August 1911, Eastport, Maine.
All these boys are cutters in the Seacoast Canning Co., Factory #7.
Ages range from 7 to 12.
Seven year old boy in front, Byron Hamilton, has a badly cut finger,
but helps his brother regularly. Behind him is his brother George, 11 years.
He cut his finger half off while working.
They and many other youngsters said they were always cutting their fingers.
George earns $1 some days, 75 cents usually.
Some of the others said they earn $1 when they work all day.
At times they start at 7 A.M. Work all day, and until midnight,
but the work is very irregular.
Names of those in the photo are
George Mathews, Johnny Rust, John Surles, Fulsom McCutchin (11 yrs.),
Albert Robinson, Morris McConnell.

The original source of the video above and the following quote is the homepage of “THE NATIONAL LABOR COMMITTEE”.

“Transnational corporations now roam the world to find the cheapest and most vulnerable workers. The people who stitch together our jeans and assemble our CD-players are mostly young women in Central America, Mexico, Bangladesh, China and other poor nations, many working 12 to 14-hour days for pennies an hour. The lack of accountability on the part of our U.S. corporations–now operating all over the world, and the resulting dehumanization of this new global workforce is emerging as the overwhelming moral crisis of the 21st century. The struggle for rule of law in the global economy–to ensure respect for the fundamental rights of the millions of workers producing goods for the U.S. market–has become the great new civil rights movement of our time.” 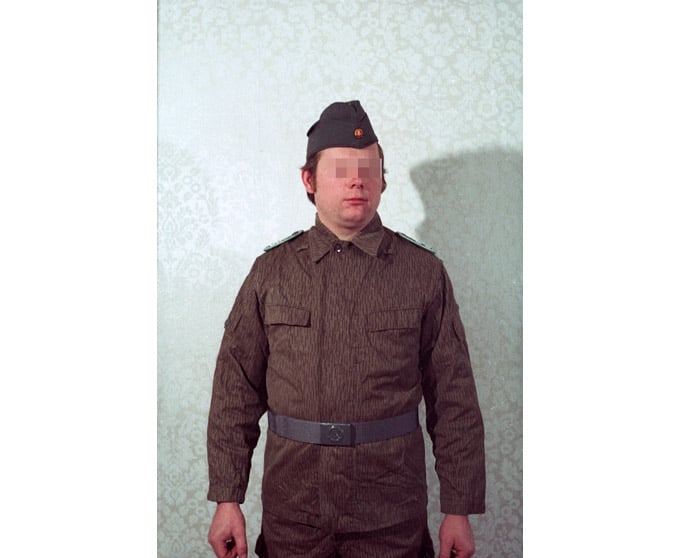 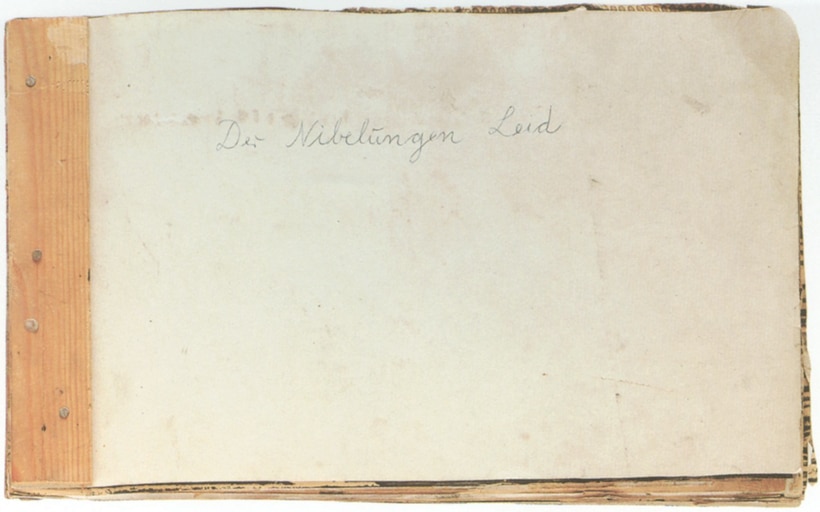 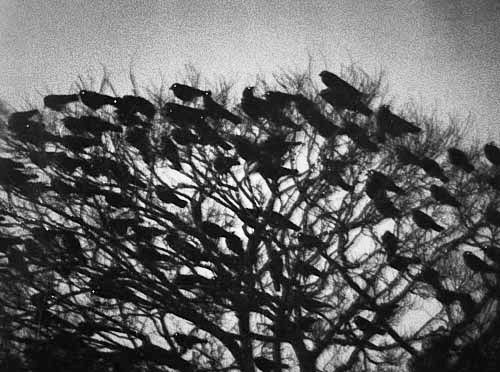