I trust my eyes.
Wouldn’t I trust them; I would loose the means to find my way around. It would be worse than being blind. Being blind you learn to adjust. If you don’t trust your eyes, you live in permanent doubt. Might as well go crazy.

I look at these photographs and forget that they are mere reproductions of reality.
I trust my eyes, I read and interpret the signs:
This couple in love must be happy, the parents with the newborn child too. Tarzan has fun; the children are playing cops and robbers. 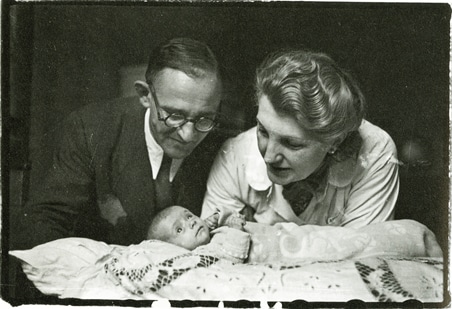 Martin Parr and Timothy Prus selected these and other photographs for the book „The Lodz Ghetto Album“.

The Ghetto of Lodz was set up by us Germans in the spring of 1940. It served as a working camp, a pool for the cheapest labor whatever, and as a stop by on the way to extermination.
164 000 Jews were crowded together in an unbelievably small area. In the last months of the war more than 70 000 Jews still alive were sent to the gas vans or chambers of death camps such as Auschwitz and Chelmno. Only 5000 to 7000 people survived this ghetto. 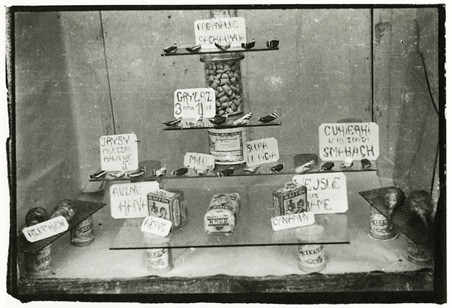 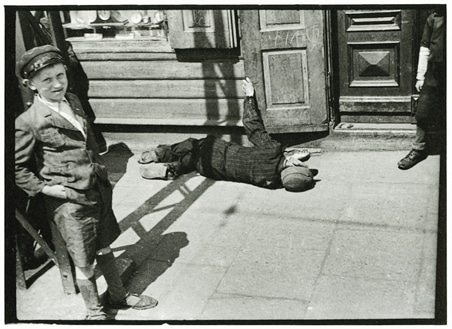 “Falling in the street from hunger.”

But let us follow the lead of these photographs:
Life was going on. There was love, enjoyment, and some of the kids even were sort of fat. 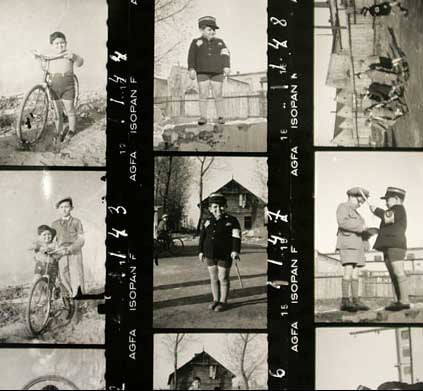 We, the Germans, ran the ghetto through the principle of “indirect rule” or “self administration“. This meant that part of the „dirty work“ was taken over by the Jewish ghetto residents. So some of the victims became actively part of the murderous system thus being victimized again.

1942, September, children, the old and the weak were supposed to be deported, for as working force they were worthless. Deportation for extinction. A small number of exemptions were permitted to the members of the Jewish ghetto council.
For a short moment it was in the hands of the ghetto council, to decide who was going to live who was going to die.

Let us assume you would be forced to decide, if your child or the child of your neighbor is going to be transported as to be murdered.
If you save the life of your child, is there anybody who is going to accuse you doing so? 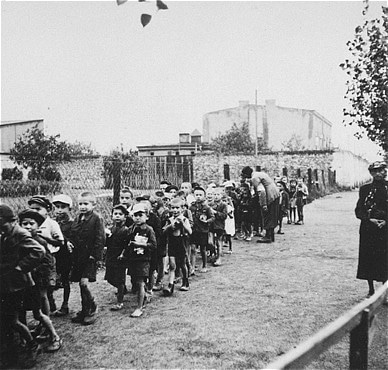 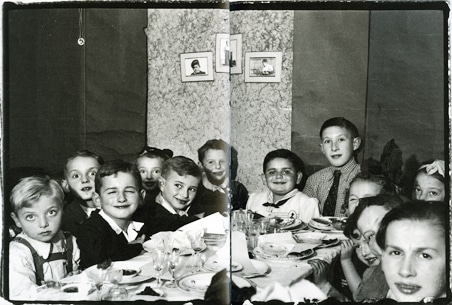 “Ghetto children at a reception given by those with more money. According to the Ghetto Fighters House, this and the preceding photograph were taken in September 1943, one year after the deportation of the majority of the ghetto´s children during the Gehsperre.”

Let us assume, that you too would accept the job as a ghetto policeman, just to survive, just to get some food for you and your family. Wouldn’t you try to help the less privileged, as to have a better conscience. Wouldn’t you try to numb a part of yourself, just not to feel the pain and the shame about the things you agreed to do?

And if you are the Jewish mother of a Jewish child who is just being torn away from your arms by a Jewish policeman, would you have the slightest understanding fort he dilemma of this brutal hand/assistant of the evil. 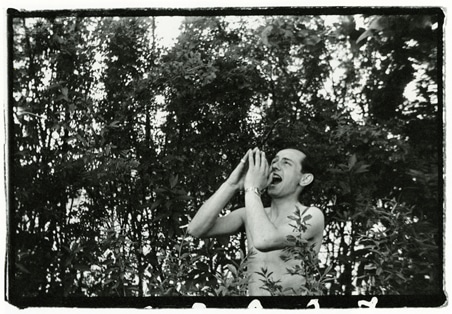 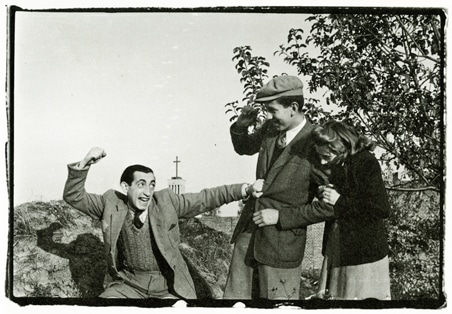 Let us assume you would be a photographer, part of the privileged ghetto class of functionaries, would you, having survived, would you publish these moments of privileged, private happiness?

Henryk Ross, ghetto photographer, didn’t publish these images. They were found in his legacy.

Can we accuse Henryk Ross of any wrongdoing?
Who is the one to throw the first stone?

Is there anything like a simple truth?
There are the truths, the personal truths or may we call them beliefs that we keep on carrying around with us, because otherwise we would loose direction and would become paralyzed.

How can photographs tell the truth, photographs, these mute representations of a fraction of a second? Photographs are like Tarot cards: they are the backdrop for your fantasies.

I trust my eyes. But if I take photography as the embodiment of reality, I am going to deceive myself.

The sequence of posts connected to this topic starts here. 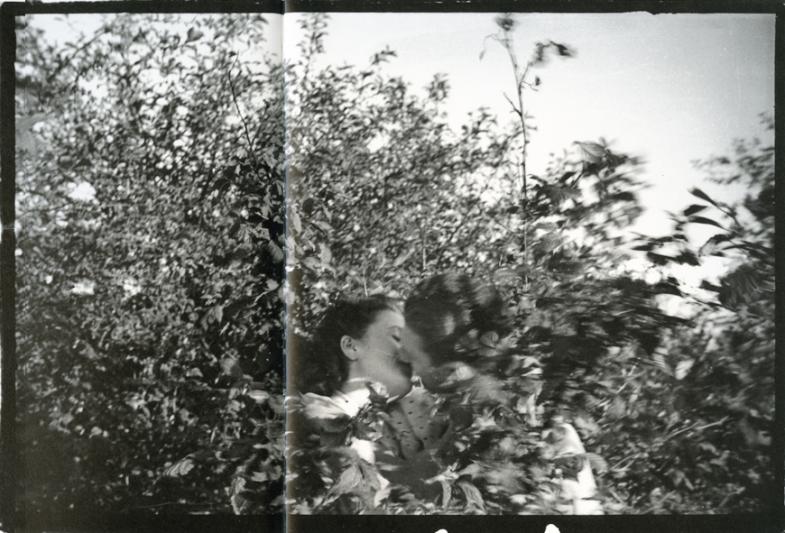 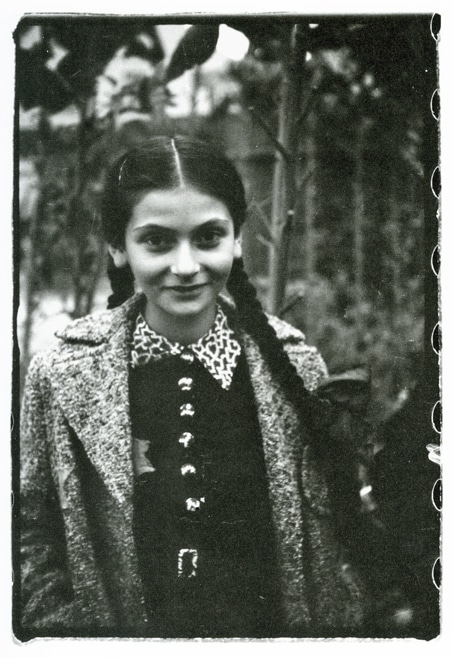 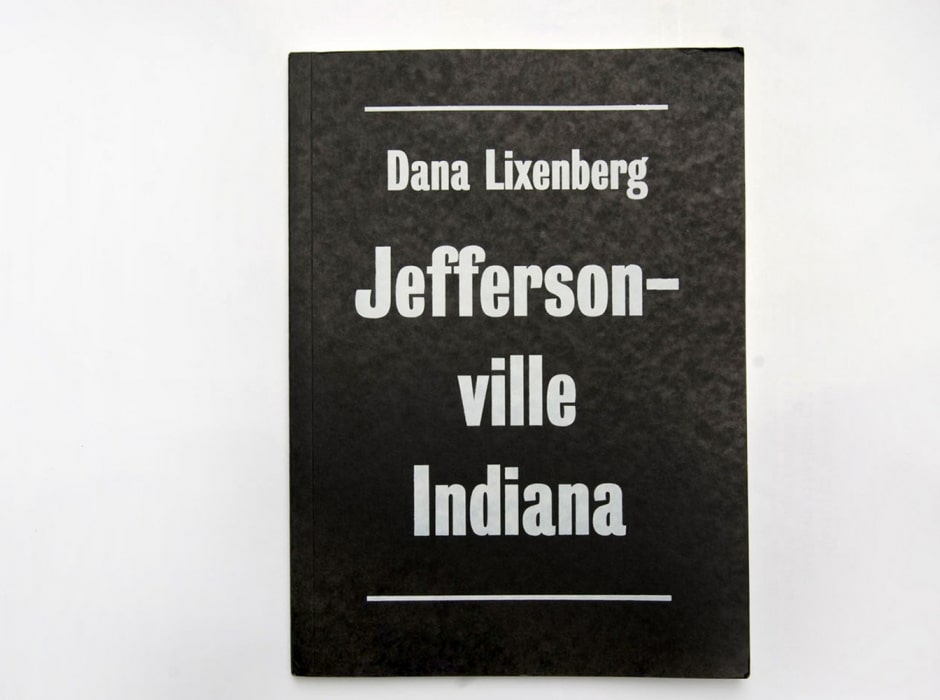 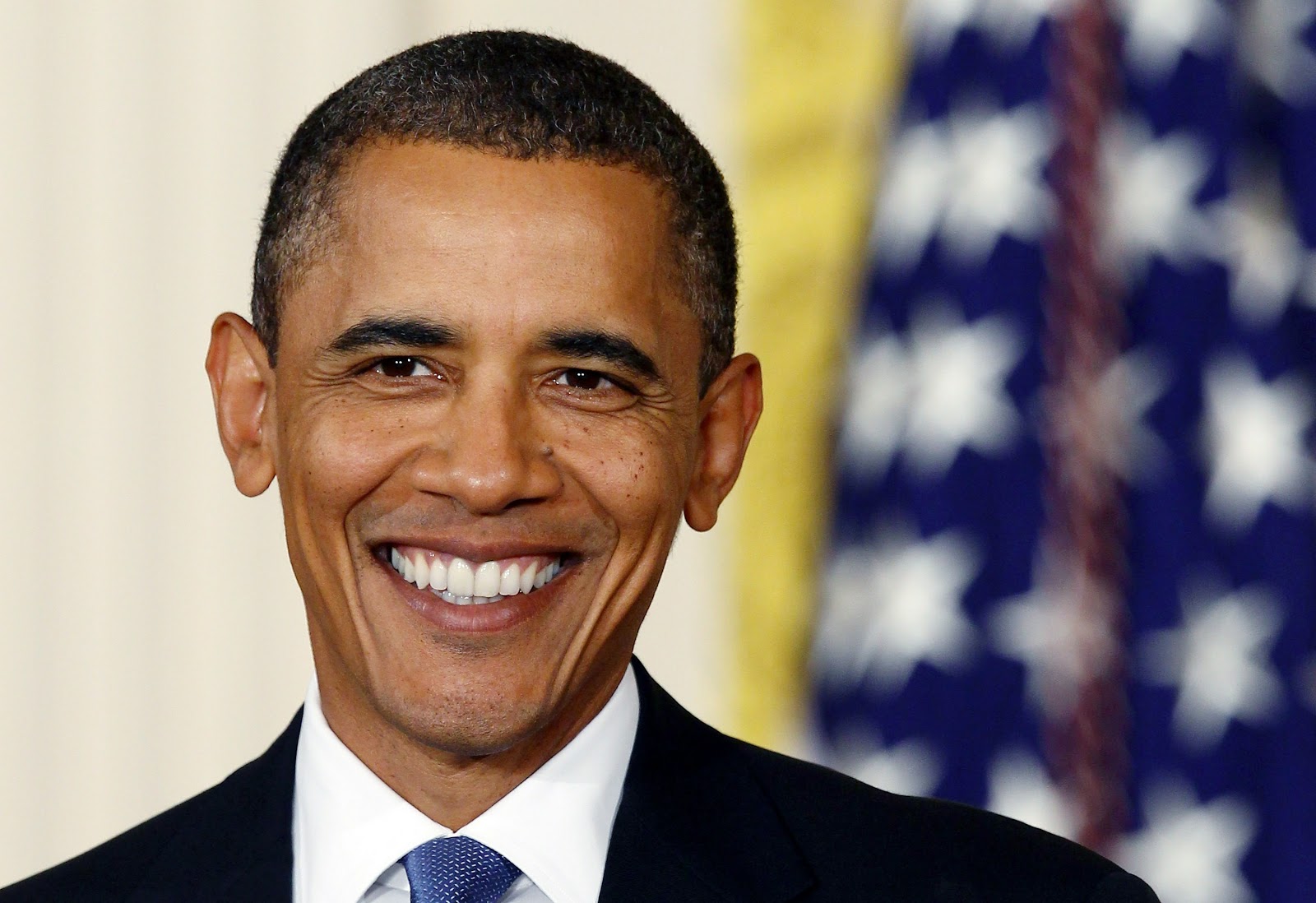 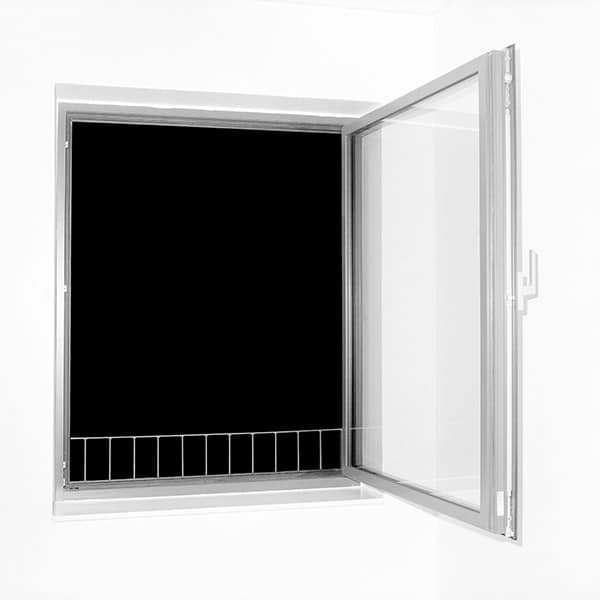