Every one of my posts is a trip into the unexpected for me. Through writing I learn what I didn’t know before. In the magazine “Camera Austria” a lecture by Hans Peter Feldmann is being retold like this:

“For this very reason he never makes individual pictures but always series. A single image can be completely mistaken. His series aim at the mean value. And some pictures within a series that are, in a sense, too good, are then being sorted out, since he regards aesthetics to be a thing for other professions and other times. (Extract)”

You could have seen here a sequence of images by Hans-Peter Feldmann…but now you can´t anymore,

Looking at his photographs, I almost come to believe his words, that he is looking for the average, thus sorting out the better images, (something I never would do). I can follow his statement, that aesthetics are the topic of other professions than his. I guess he defines him not as a photographer but as an artist.
An attempt to approach his position: While talking of aesthetics, Hans Peter Feldmann probably is meaning the perfect, the beautiful, and the opulent image. The art market is full of perfect, beautiful and opulent images. As long as the balance between perfection and individuality is tipping to impersonal perfection, is tipping to conformity, I am on his side. But he doesn’t escape aesthetics, for there is no escape of aesthetics.

Never ever I have seen a piece of clothing photographed this off-key. The everyday turns into a stranger. The enthralling game of Hans Peter Feldmann starts here. He could have made a project called ”All the clothes of a man”. But the clothes of a woman embody, from a male point of view, the lasting strangeness (in the sense of being alien), of the other (opposite) sex.

Yes, it is alien, hardly recognizable, this thing on the clothes hanger, a skirt that has to be laced up by a dangling ribbon as not to slip down the bearer’s hip. This skirt could be a mask or a strange animal.

There are feelings and perception we are hardly aware of, thus we hardly ever make an issue of it, neither for ourselves nor discussing it with others. Around the year of 1996 I took the following photograph, glued it into a sketchbook,
and didn’t forget about it. 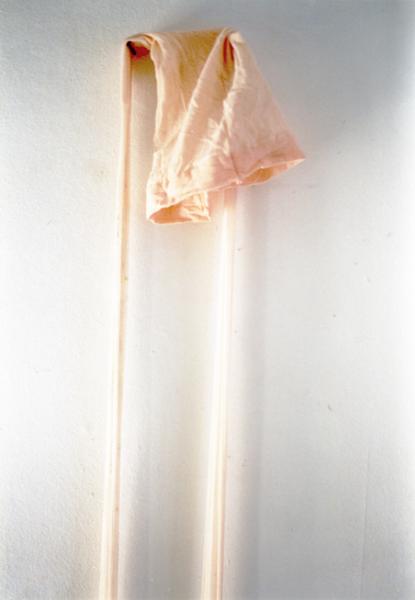 But no photograph has a value if you don’t find the fitting context for it. Hans Peter Feldmann and I are both addressing the same topic. While I was just intuitively reacting to something seen, and didn’t find a use for the photograph taken, Hans Peter Feldmann discovers the topic and puts it into a conceptual frame.

I was thinking initially that Hans Peter Feldmann is talking about “All the clothes of one specific woman” and started to speculate: yes this could be a way to portray a person, just by circumscribing him or her. But a woman has more clothes, that’s for sure.

The photographs also could be the records of an ethnologist, who is documenting findings he thinks to be relevant. But this accumulation of clothing is not a typology of the female clothing.

Bernd and Hilla Becher would have approached this topic in a different manner. 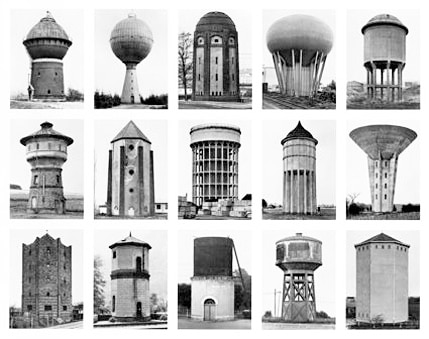 Hans Peter Feldman’s images have a strong aesthetic quality, he can’t help that. It might be that he is deluding himself, or bluffing us in this respect, as he is bluffing us with the beautiful title of his project. 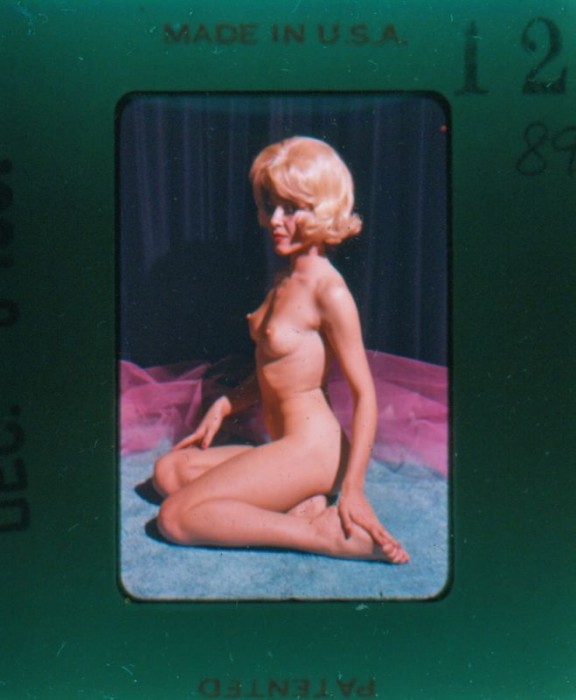 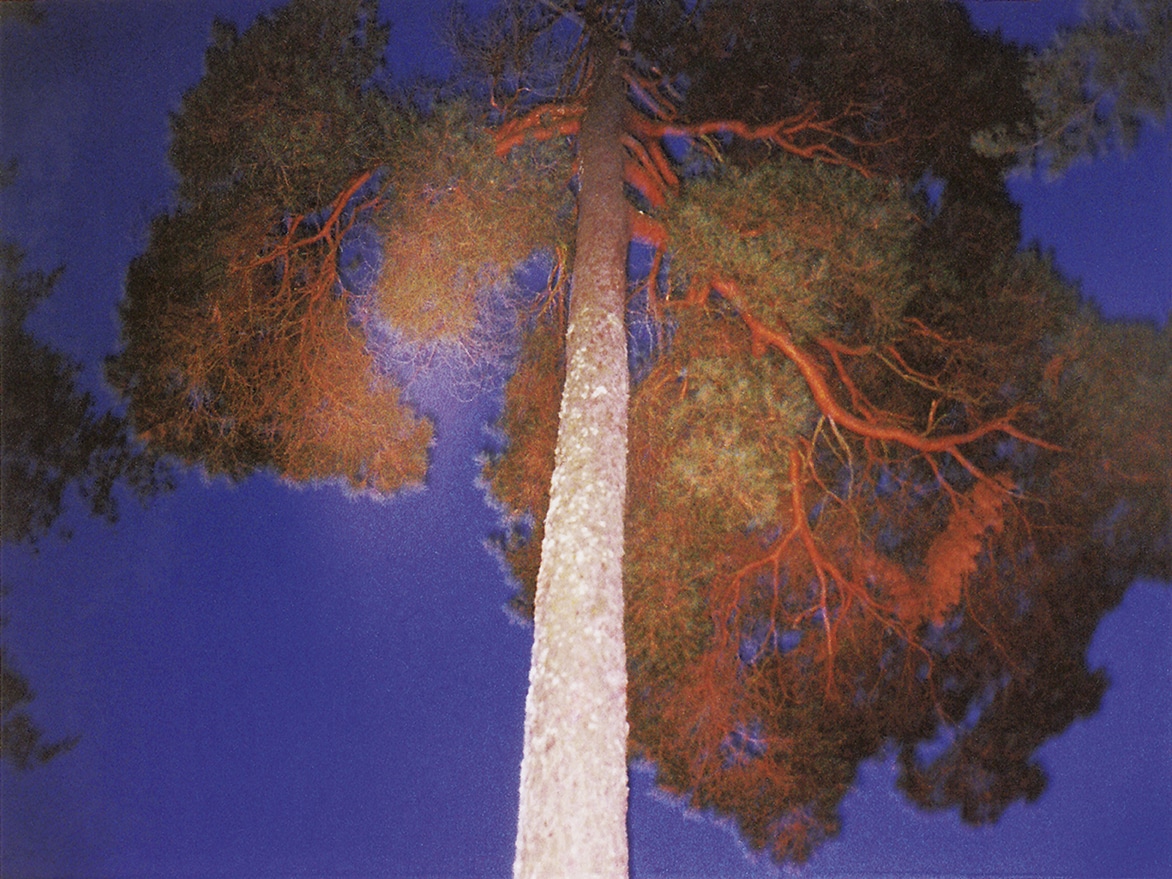