JAAP BLONK BIOGRAPHY
“Jaap Blonk (born 1953 in Woerden, Holland) is a self-taught composer, performer and poet.
He went to university for mathematics and musicology but did not finish those studies.
In the late 1970s he took up saxophone and started to compose music.

A few years later he discovered his potential as a vocal performer, at first in reciting poetry and later on in improvisations and his own compositions. For almost two decades the voice was his main means for the discovery and development of new sounds.

From around the year 2000 on Blonk started work with electronics, at first using samples of his own voice, then extending the field to include pure sound synthesis as well.

He took a year off of performing in 2006. As a result, his renewed interest in mathematics made him start a research of the possibilities of algorithmic composition for the creation of music, visual animation and poetry.

As a vocalist, Jaap Blonk is unique for his powerful stage presence and almost childlike freedom in improvisation, combined with a keen grasp of structure. He performed in many European countries, as well as in the U.S. and Canada, Indonesia, Japan, South Africa and Latin America. With the use of live electronics the scope and range of his concerts has acquired a considerable extension.

Besides working as a soloist, he collaborated with many musicians and ensembles in the field of contemporary and improvised music, like Maja Ratkje, Mats Gustafsson, Nicolas Collins, Joan La Barbara, The Ex, the Netherlands Wind Ensemble and the Ebony Band. He premiered several compositions by the German composer Carola Bauckholt, including a piece for voice and orchestra. A solo voice piece was commissioned by the Donaueschinger Musiktage 2002. On several occasions he collaborated with visual computer artist Golan Levin.

He also makes larger-scale drawings of his scores, which are being exhibited.

He was the founder and leader of the long-standing bands Splinks (modern jazz, 1983-1999) and BRAAXTAAL (avant-rock, 1987-2005). He also has his own record label, Kontrans, featuring a total of 15 releases so far. Other Blonk recordings appeared on Staalplaat, Basta and VICTO.”

Quote from UBU WEB.
UBU WEB describes itself as a completely independent resource dedicated to all strains of the avant-garde, ethnopoetics, and outsider arts. 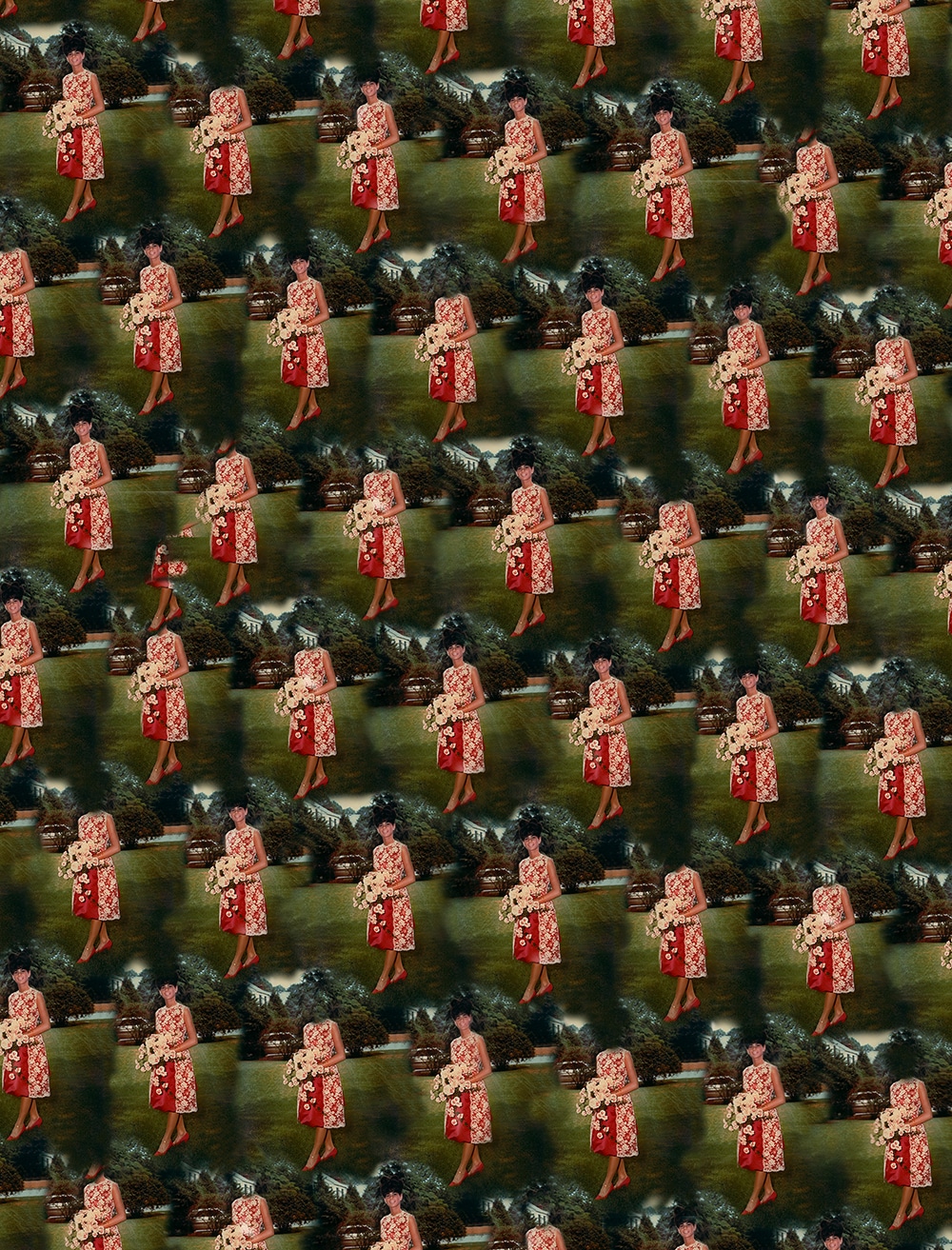 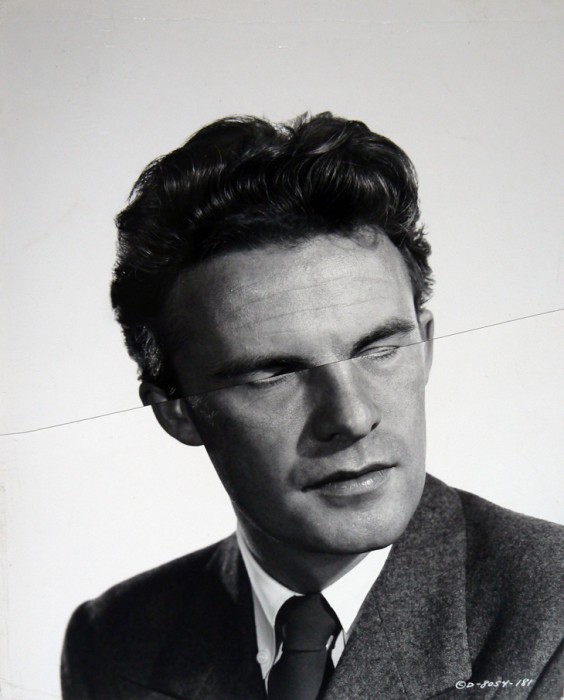