March 1909. Hartford, Connecticut. Tony Casale (also called “Bologna”), eleven years old. Been selling four years. Sells until 10 P.M. sometimes. His paper boss told me the boy had shown him the marks on his arm where his father had bitten him for not selling more papers. The boy said, “Drunken men say bad words to us.”

“I am (…) an author and historian. I am conducting a nationally-known research project to track down and interview descendants of the child laborers that Lewis Hine photographed. I have been successful for about 80 children so far. My project has been featured on National Public Radio. You can see information about the Lewis Hine Project here.” 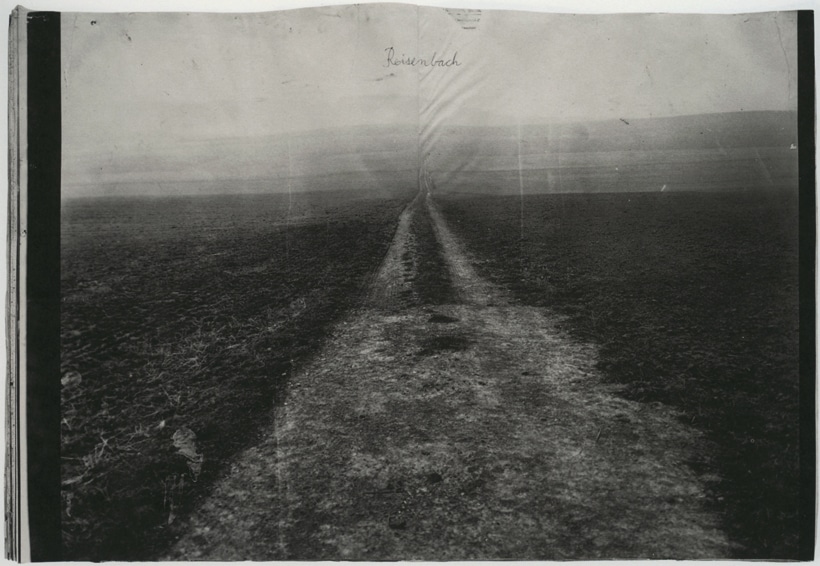 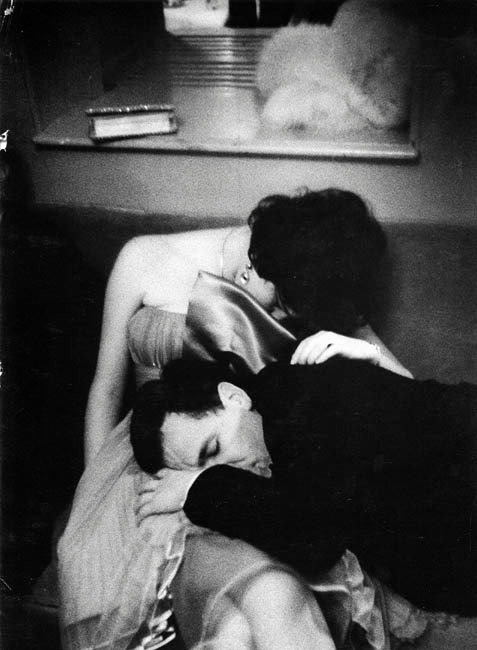 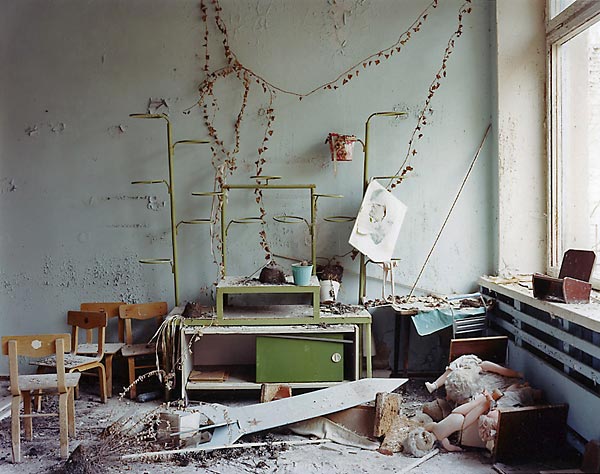