1989
Michael Jostmeier enlarged these and other photographs
in the darkroom of my University and laid them out on tables to dry.


It was the time, when professor Angela Neuke tried to make
the way from classical photojournalism
to the future magazine photography she believed to come.

It was said: Martin Parr and us.
This meant: 6 x7 negatives, color, flash and big prints.
We were asked to do something that was called, “committed photography”.
The meaning of this was to show society from a critical point of view.
There is nothing wrong about that,
but it might be useful to find your own point of view first.

So a uniform pictorial language was dominating the university-lab,
that to put it mildly, I didn’t care about.

Heinrich Jostmeiers photographs really hit me then.
He who had no photographic education whatever,
he was without any professional pretense or aspirations of being an artist.
But he had something to say. 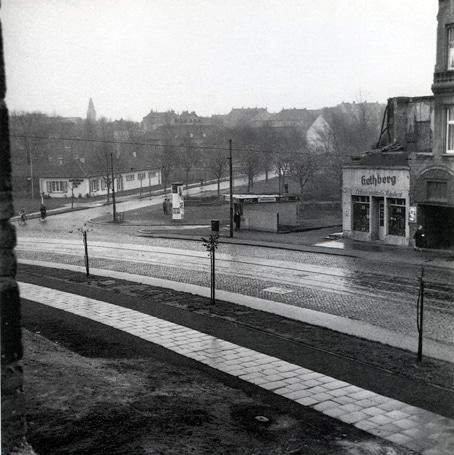 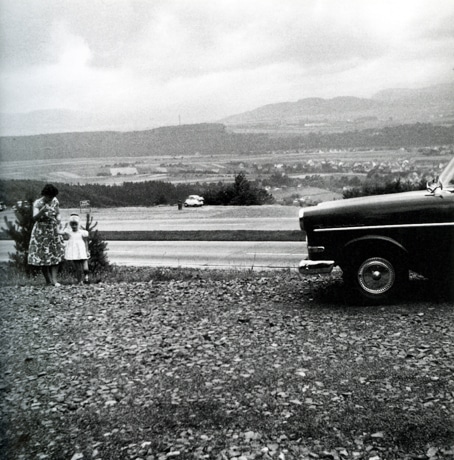 Heinrich Jostmeier.
Born the 22nd of March 1928 in Bochum, Germany.
Childhood in Bochum. Learned locksmith.
During World War II he and his family are evacuated to Steinbach by Fulda.
1947 returning to Bochum and taking up a job as foreman in a machine factory.
Numerous tasks in almost all coal mines of the Ruhr valley area.
1952 marriage with Elfriede Wiegand from Mackenzell by Fulda.
She is three years younger than him.
1956 son Michael is born, 1958 daughter Ute.
The 19th of March 1985, three days before his birthday, Heinrich Jostmeier dies.
He first camera he bought in the year of 1950.
But he has photographed a long time before that,
as his wife accounts, “as long as I knew him.” 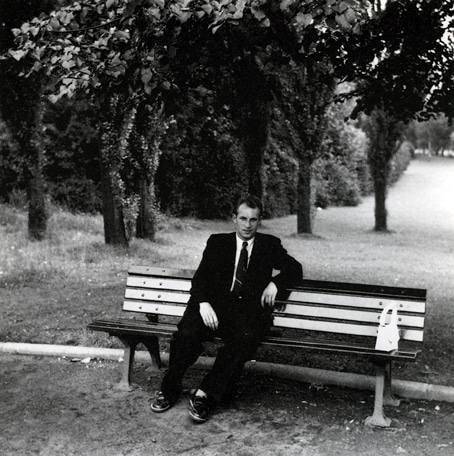 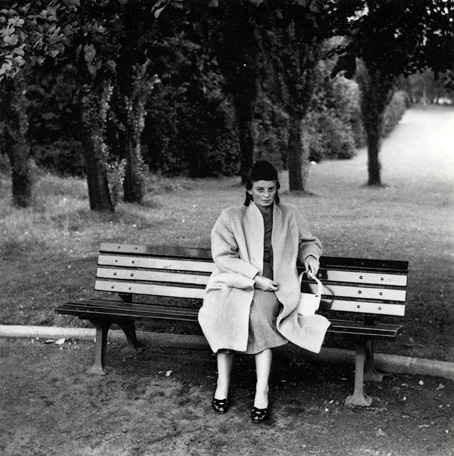 Elfriede Jostmeier, born Wiegand.
She tells she had met her husband at a dance.
He has been tall, slender, with blond curls, “and he really could dance.”
She has been 17 then, and fell in love with him immediately,
him who came from the neighboring village.
But they married only a few years later. Her parents didn’t want to let her go,
for she was the only girl and had to help her mother around the house.
No time either for learning a profession, “that was the way it was then.” 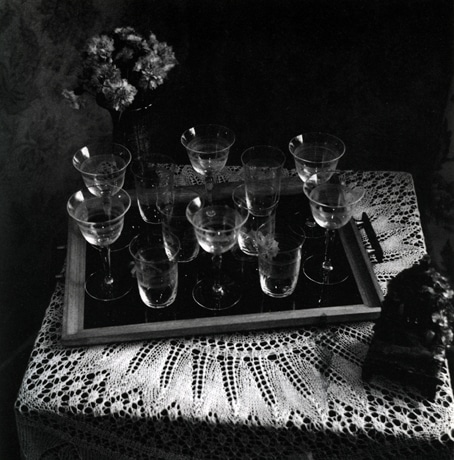 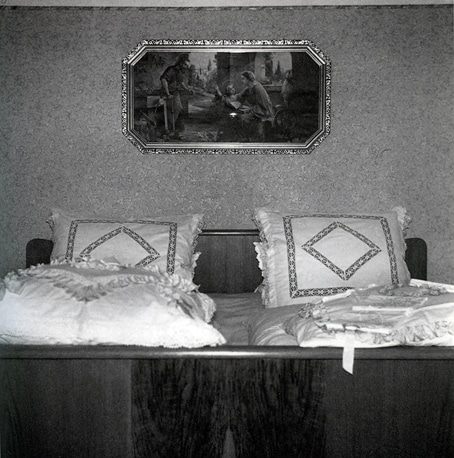 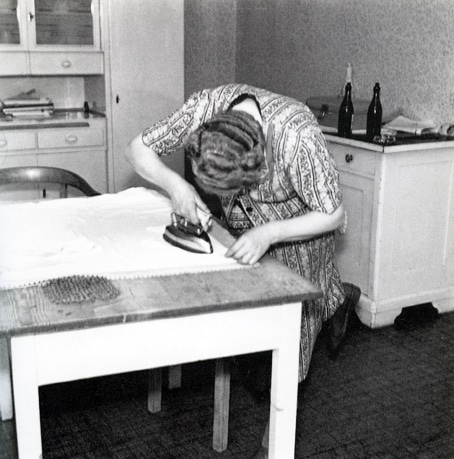 Sometimes this is photographed by someone whose primary interest is not in photographic gear,
and who doesn’t bother about the good picture as propagated by industry, magazines and amateur clubs.

And as it is often the case with amateur photography put into the museal context,
there is somebody who is sorting out this body of work
and putting it together from the viewpoint of contemporary photography. 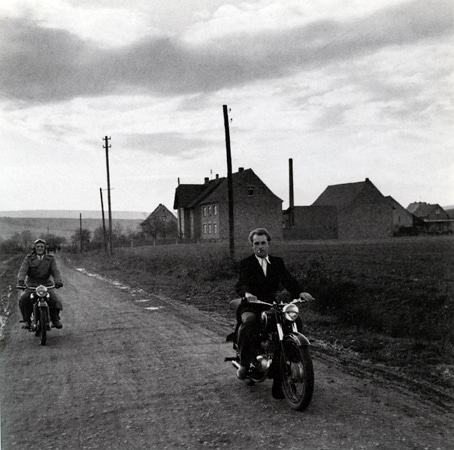 It is a long road from these origins of photography
to the international superstars who work with photographic means.
Just look at the works of Andreas Gursky who moved with photography within the threshold of painting,
or Thomas Ruff, who is recycling Internet pics. 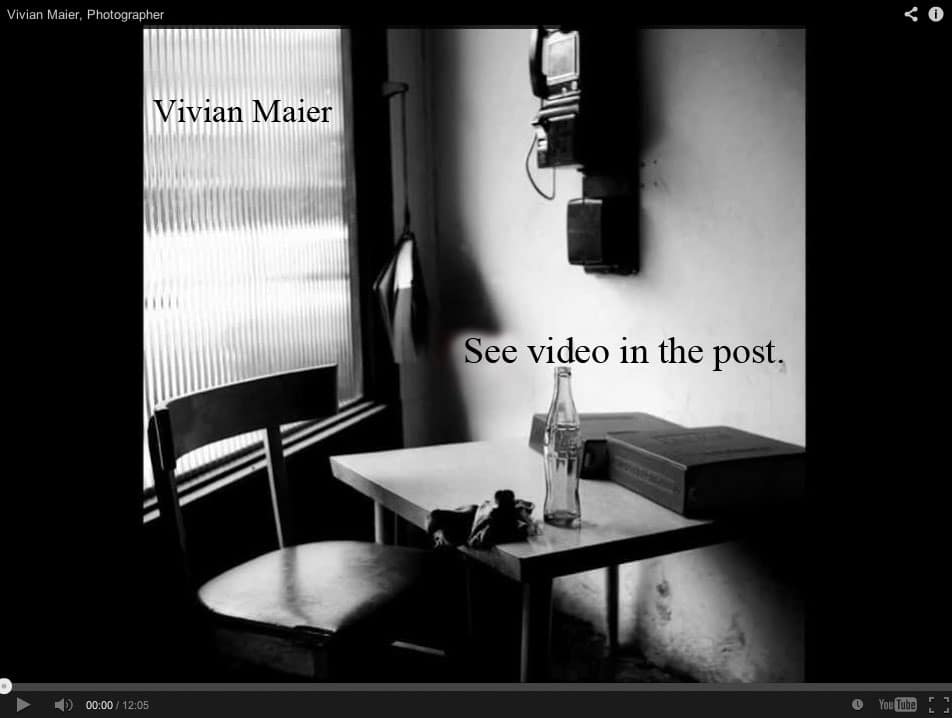 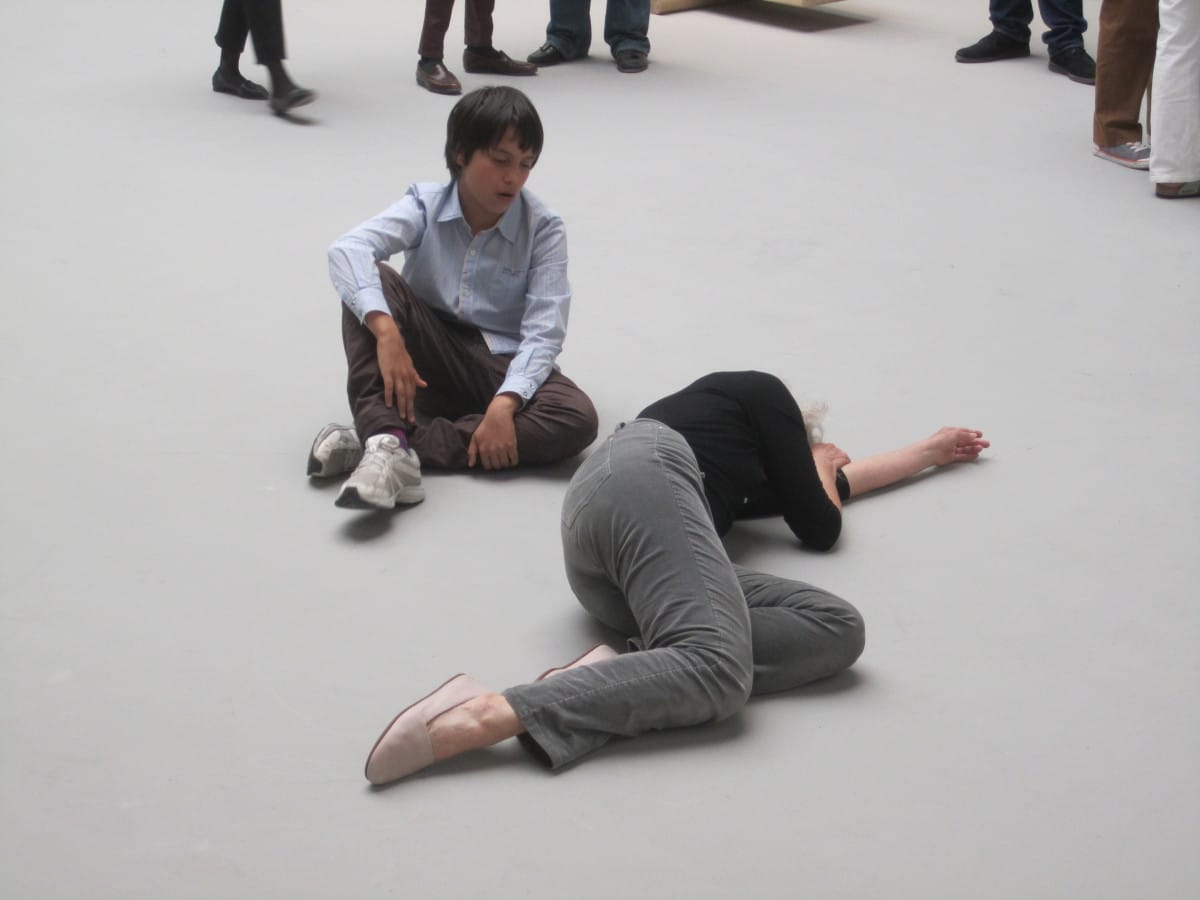 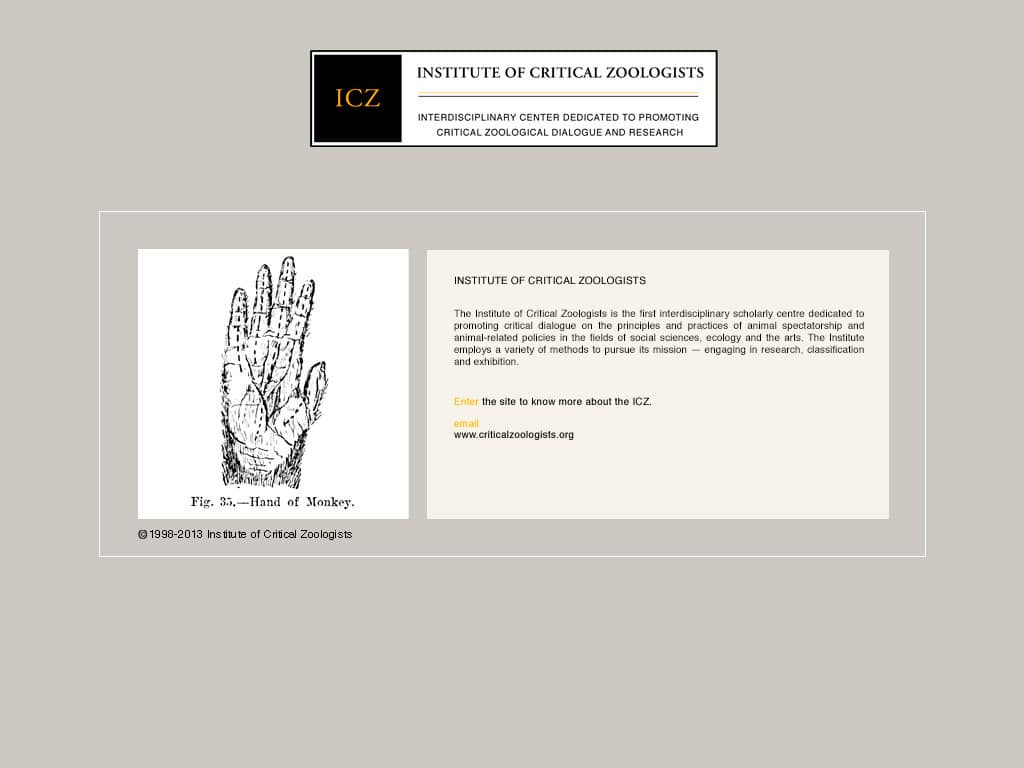