Noon hour in the Ewen Breaker,
Pennsylvania Coal Co., South Pittston. January 1911.
“Breaker boys,” or slate pickers, sat astride the breaker chutes,
through which the coal roared,
and picked out slate and other debris by hand.
Boys as young as 8, working ten-hour days,
began their coal careers in the breakers.
They were paid less than the adults who performed the same work
and faced the hazard of hand injuries or even falling into the chutes.
Some breaker boys were the sons of miners who had been killed or disabled,
often the only remaining source of income for their families.
In 1900, boys accounted for one-sixth of the anthracite coal work force.


The original source of the video above is
the homepage of “THE NATIONAL LABOR COMMITTEE”. 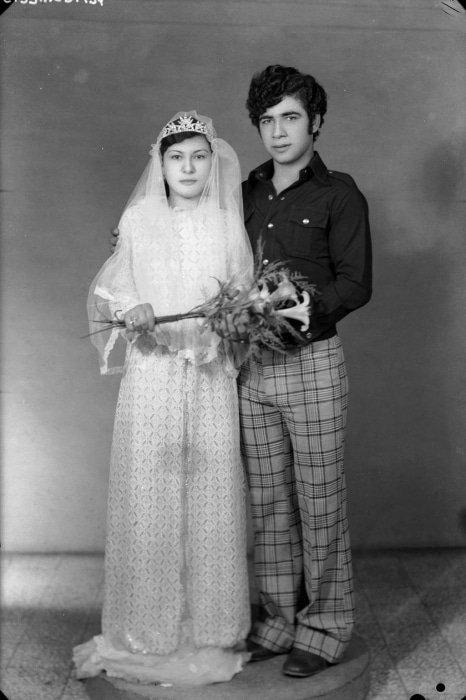 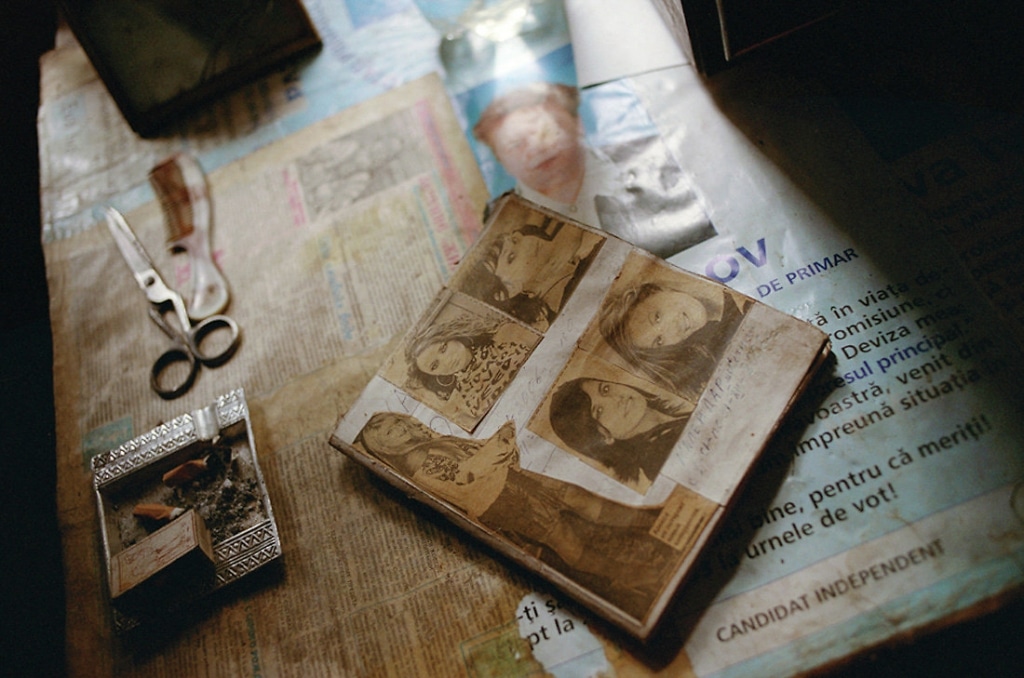 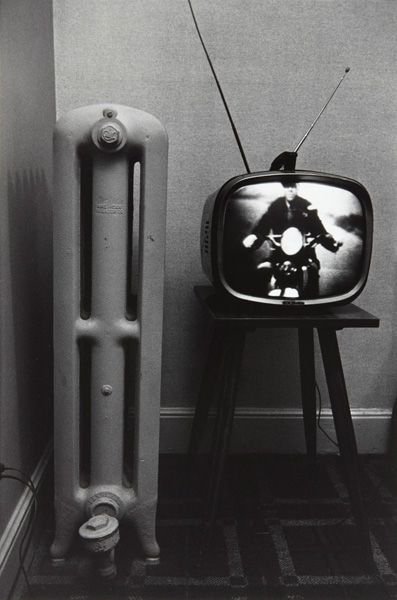