I dreamed that I had killed my best friend Ricky Dixon.
Allen Shepard, Kentucky 1975-1982.

Allen Shepard had a quarrel with his best friend Ricky Dixon,
Ricky and him had traded their knives,
and Allen got the impression that Rick had conned him.
They refused to talk to each other,
until Allen dreamed one night having killed Ricky.
He decided to take a photograph of Ricky hanging dead in a crutch.
He asked Ricky to pose for him. Working together on the photograph they reconciled. 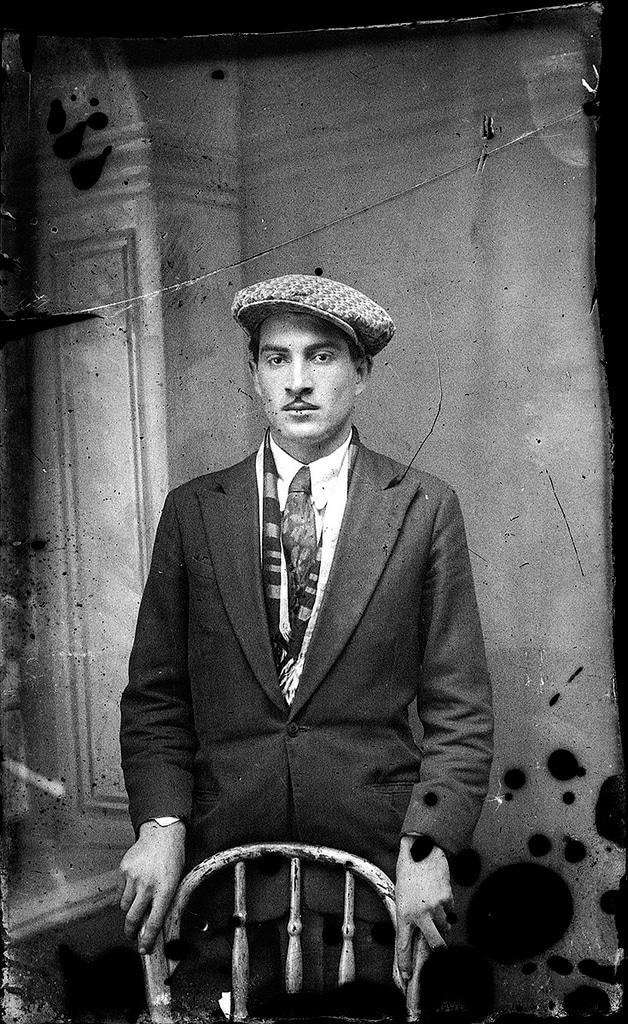 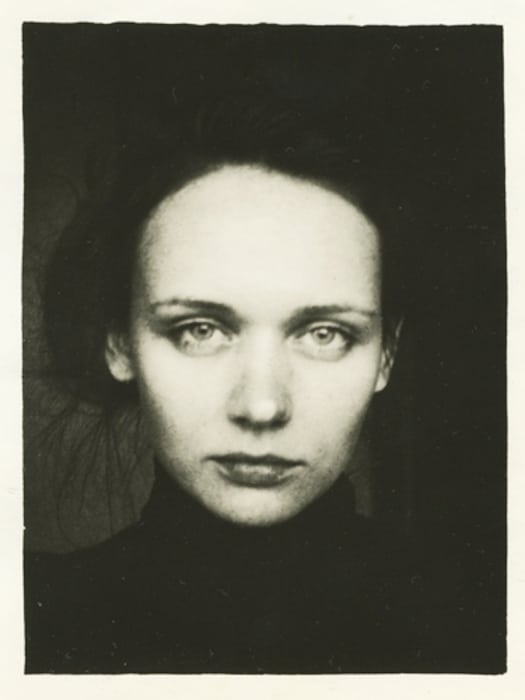 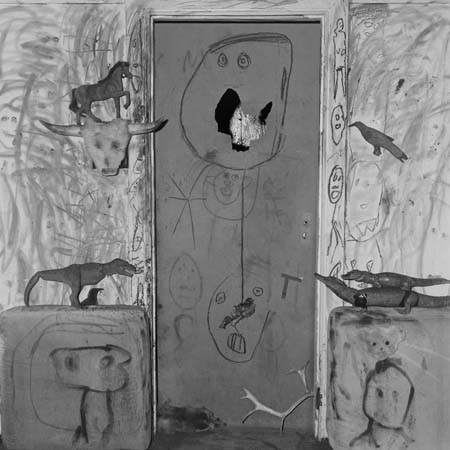