December 3, 1908. “A little spinner in the Mollahan Mills, Newberry, S.C.
She was tending her ‘sides’ like a veteran,
but after I took the photo,
the overseer came up and said in an apologetic tone that was pathetic,
‘She just happened in.’ Then a moment later he repeated the information.
The mills appear to be full of youngsters that ‘just happened in,’ or are ‘helping sister.’
Witness Sara R. Hine.”

Zoned for slavery: The Child Behind the Label

The original source of the video above is the homepage of “THE NATIONAL LABOR COMMITTEE”. 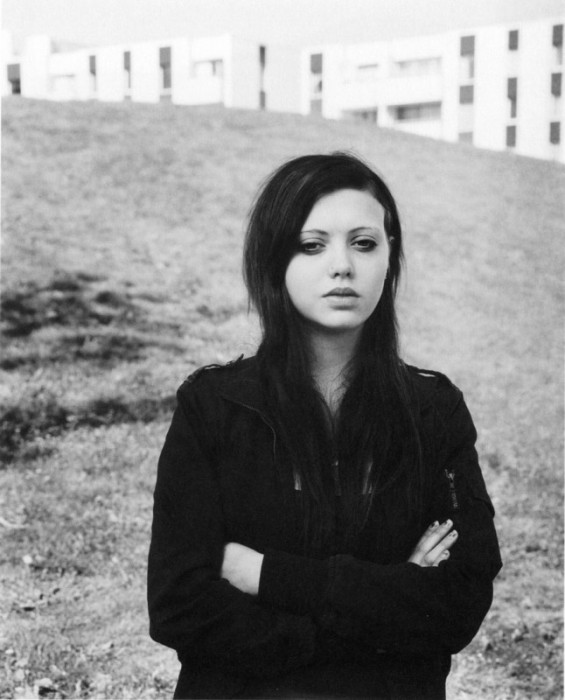 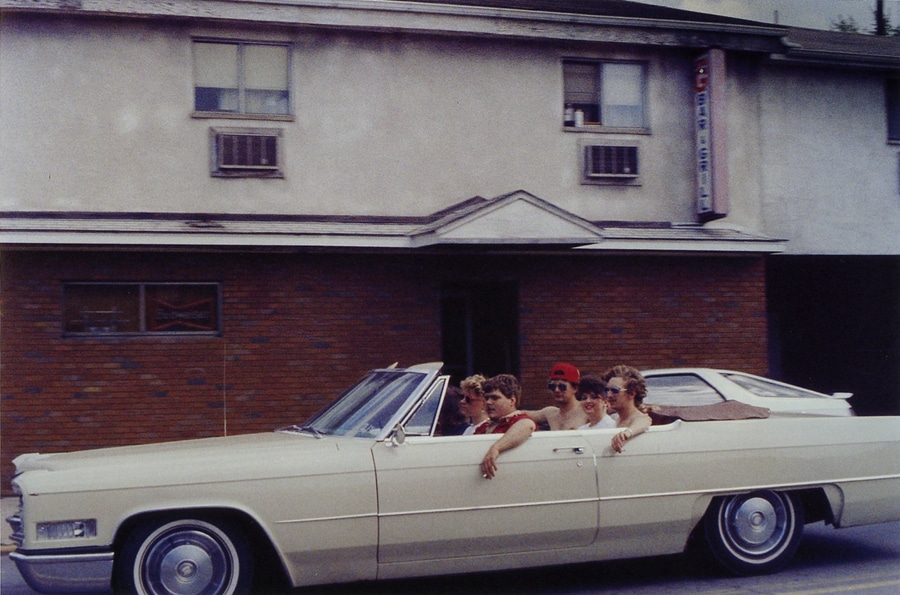 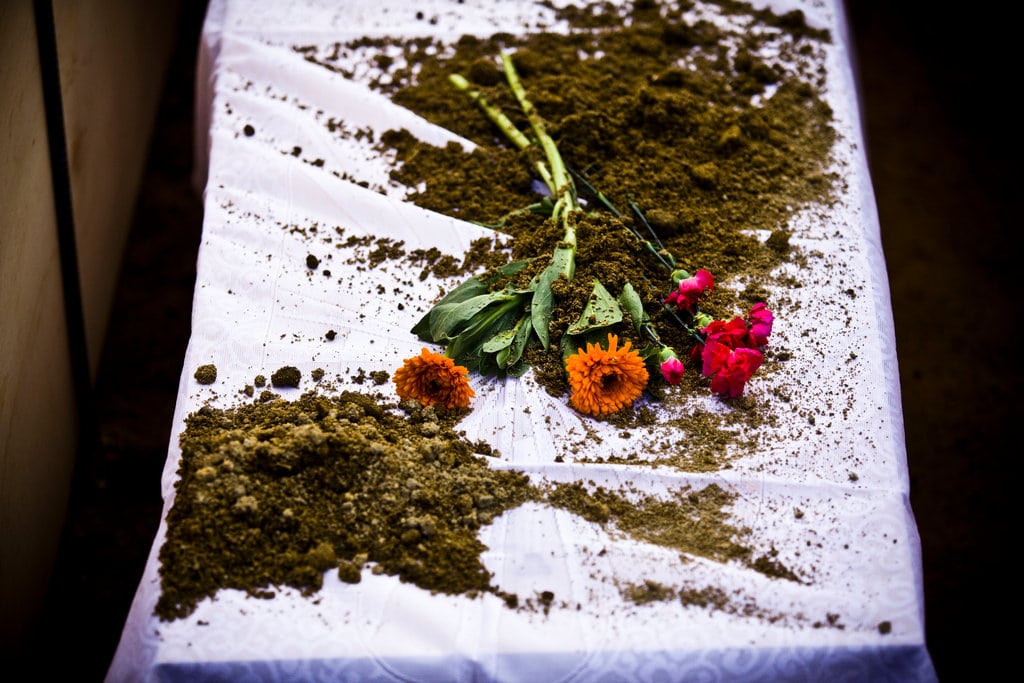