You could have seen here a sequence of images by Anna Und Bernhard Blume…but now you can´t anymore,

Actually, for me the first image of this sequence would suffice. A hint of the “petit bourgeois” furnishing. It could have been this way in Germany, maybe it still is. The man, here called: “son”, he is sitting behind a woman, called ”mother”. Their upper bodies out of focus, because just moving.
Is it an undesired embrace?
The aged boy, has he given bang on the back of his mother’s head?
A strangely, almost violently charged atmosphere between the two.

The title: “Oedipal complications?” suggest that my interpretation of the image is not too far fetched.

Mother and son: eventually they had fun together.
He acted out his fantasy, and she didn’t have to feel offended.
It was just a game. 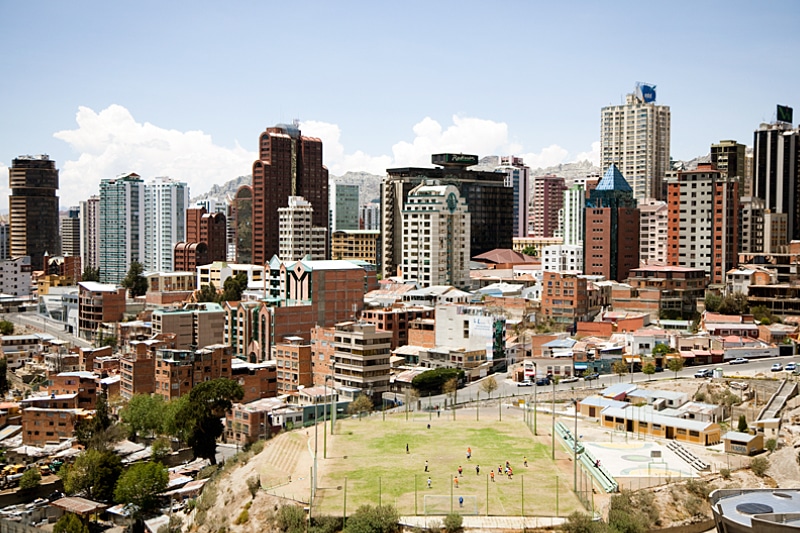 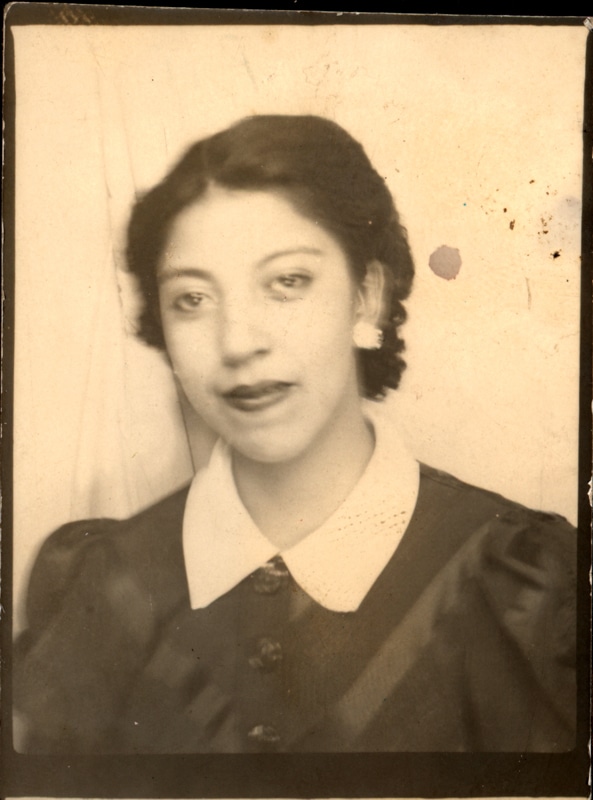 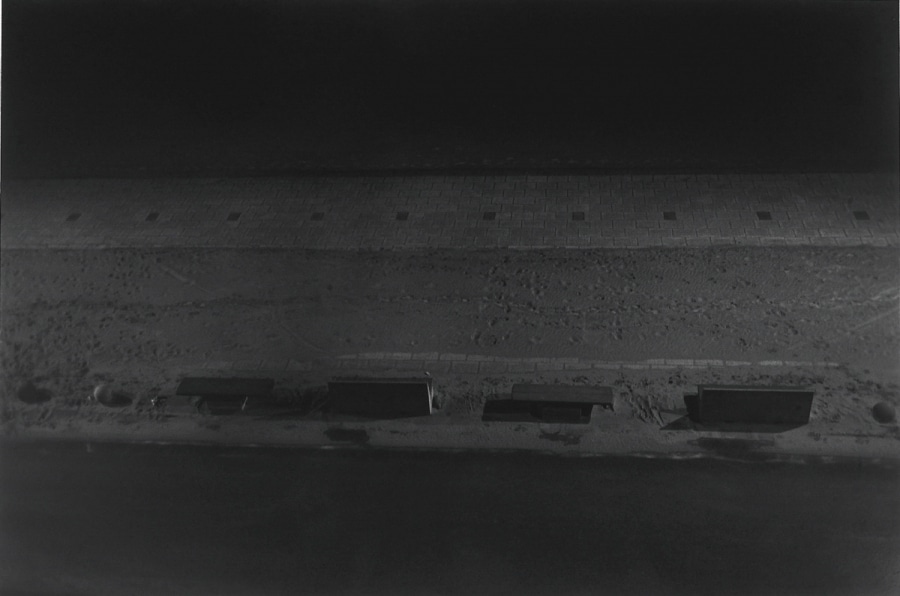