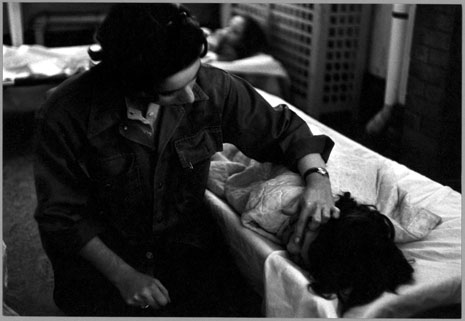 “Sight does not master the pictures, it is the pictures which master one’s sight. They flood one’s consciousness. The cinema involves putting the eye into uniform, when before it was naked”

“…because of the absolute barrage of images to which we are subject so that we become blunted. Remember that a hundred years ago there were relatively few images, and people living in a more simplified environment, a farm environment, encounter very few images and they see those quite clearly. But if you’re absolutely bombarded with images from passing trucks and cars and televisions and newspapers, you become blunted and this makes a permanent haze in front of your eyes, you can’t see anything.”

The Job Interviews with Burroughs – p20

William Gedney, Transcriptions and Notes I 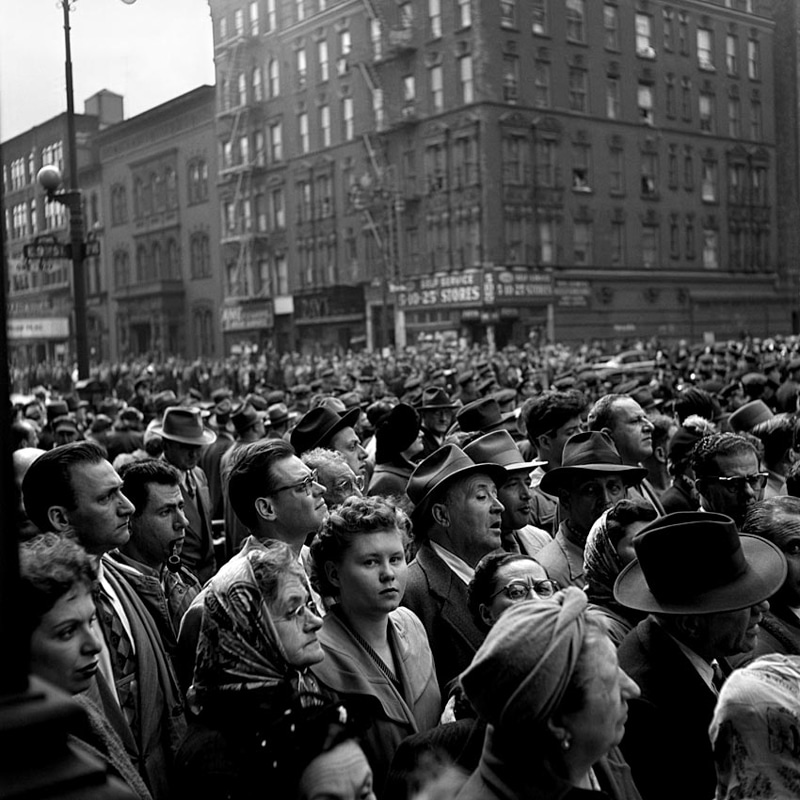 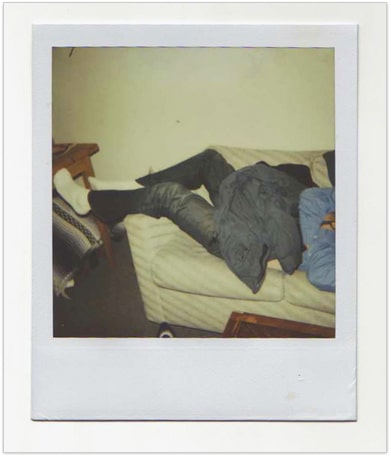 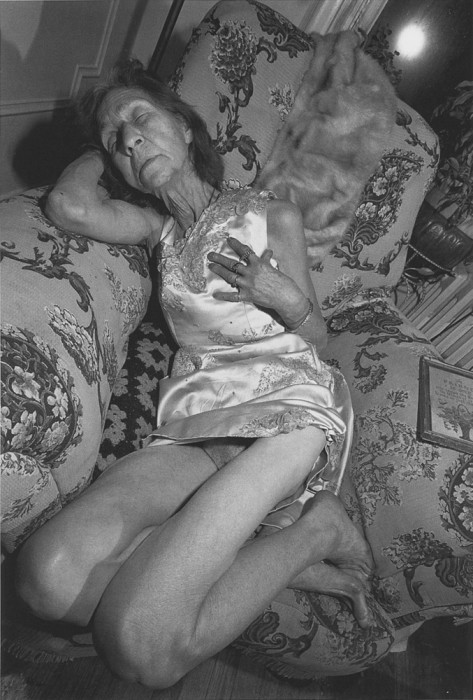