Most of the time Mr.Mueller was looking at the wall opposite to his bed,
because, for some reason or an other, he was left there most of the days.

Must be months and years Mr.Mueller looking at this whitewashed wall.

Mr. Engel used to ask:“He” and then he always pointed out to Mr.Mueller
“he can’t eat by himself anymore?”

Mr. Engel still could eat by himself.
But during his last weeks he felt less and less like doing it.

The day he died, I found a blue garbage bag, containing his clothes,
in the cellar. 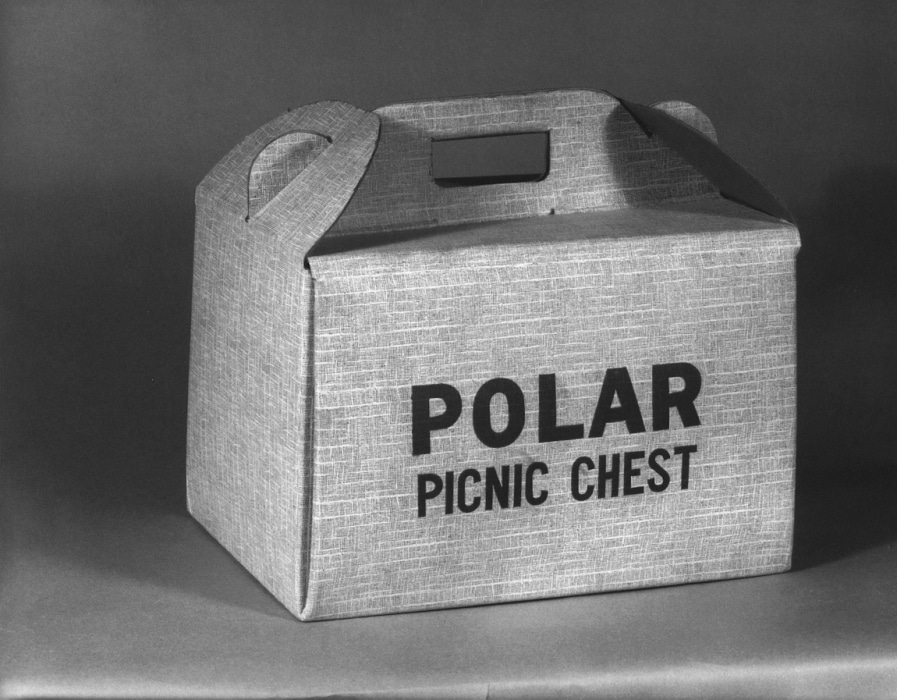 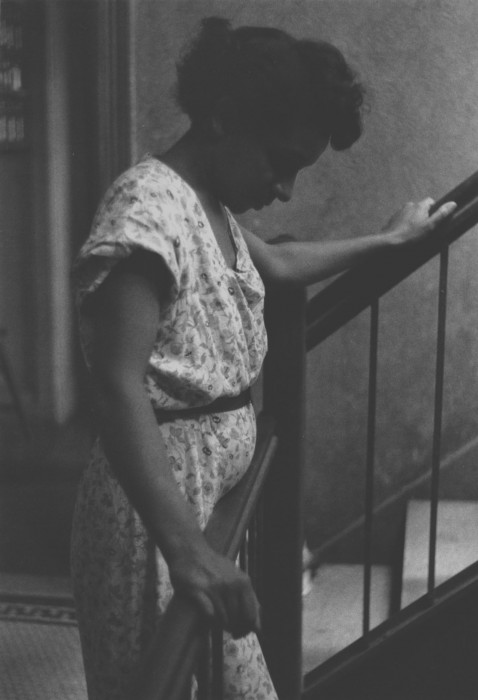 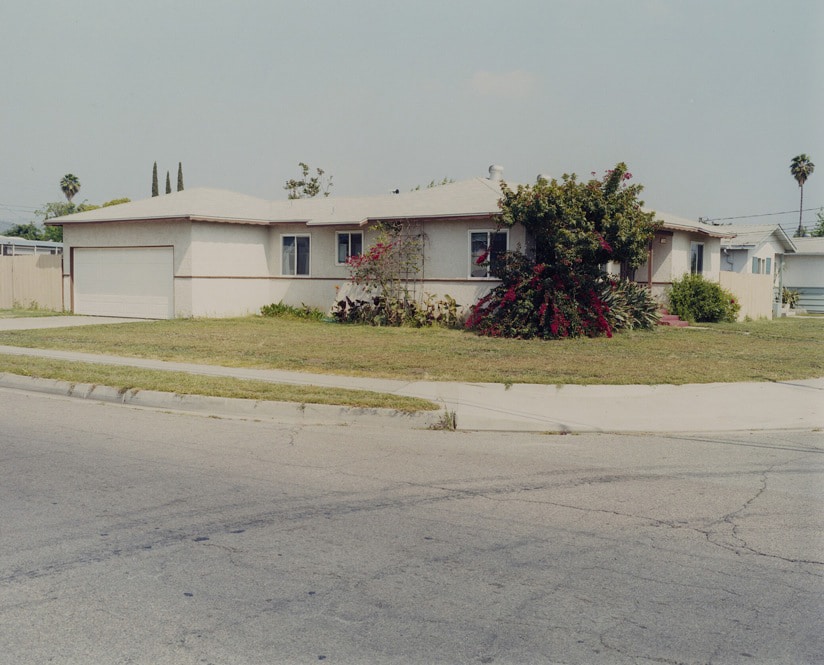