image by
Masahisa Fukase
“The Solitude Of Ravens”

Do you remember Mr.Mueller?
Of course you don´t.

Mr. Mueller has been absent.
You could call him being absent minded.

I don´t know where he was,
when being absent.

For a time he had tried hard to eat on his own.
Then he quit. It was too hard on him.

Mr.Mueller has been absent.
Mr. Mueller has spent a few days in the hospital.

The drainage to his urine-bag has been leaking for a while.

Today a black framed notice reporting his death
was hanging amidst of four other death notices.
Only very recent ones.

Today I have understood
why some deaths hurt more than others. 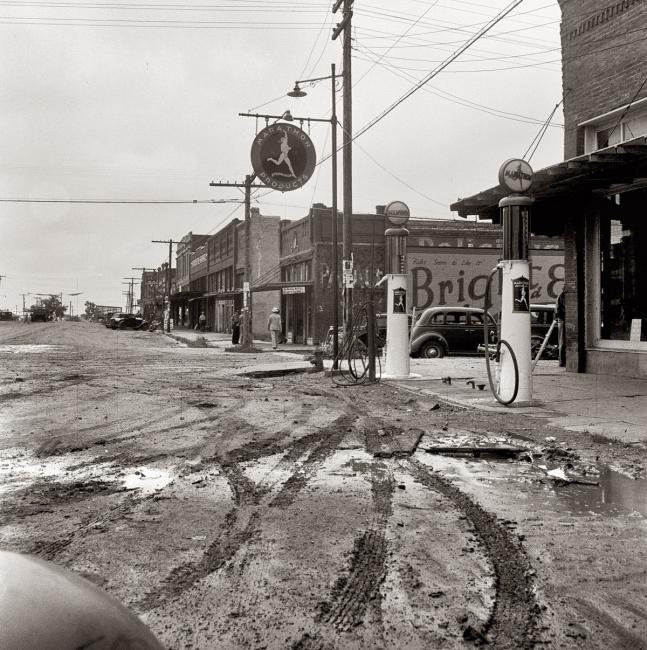 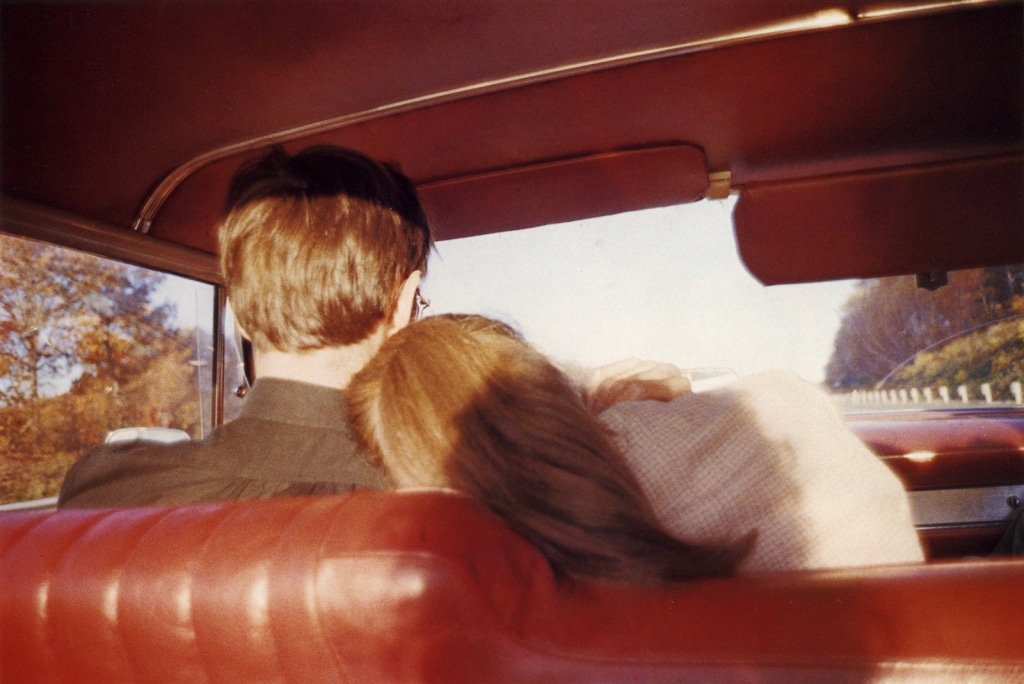 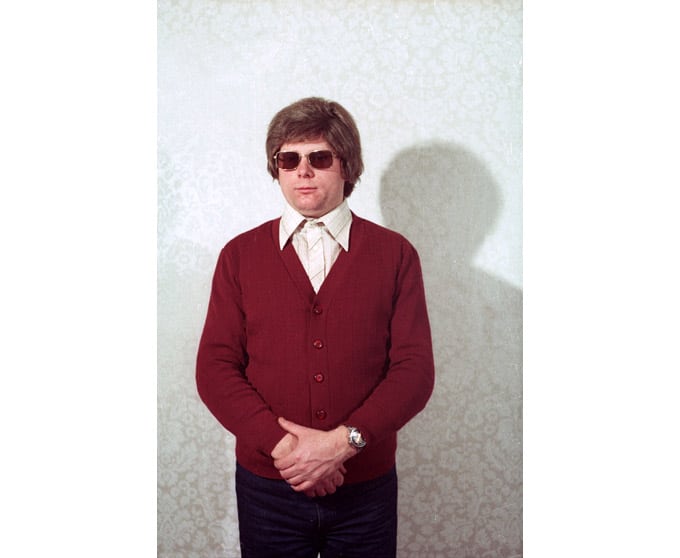