Masahisa Fukase
“The Solitude Of Ravens”

The most highly regarded of Fukase’s photobooks,
and the last that he supervised,
is Karasu (or The Solitude of Ravens).
Shot in Hokkaid? in 1976 in the wake of his divorce,
the gloomy and emotional photos are a sharp contrast to his earlier works.
Fukase was able to enjoy little of the success from this book
as in 1991 he fell down a flight of stairs while intoxicated
and into a coma in which he remains today (2009).

My truth could be
that I am occupied with a part time job
to survive financially.

My truth could be
that I am just not in the mood
to ponder day after day over the words I want to use,
and then, feeling I have finally made my point,
still having to make a translation,
just to realize,
that there is no ease and no elegance in the text
I just have written.

I am still working on my new project,
and I am doing it the way
as I have always done it,
in a self torturing,
heavy handed way I was hoping to have left behind.

In the evenings I look at the images I have taken during the day,
visiting people,
listening to them,
sometimes not even using my camera,
and inside me, again and again,
there is nothing but disappointment.

Today, but this could be different tomorrow,
I feel,
I have done a good job this year,
but I know,
I feel, I still could do better,
make something more complete.

Maybe I will never do.

I am carrying images around with me,
they are inside me,
but I am not able to pinpoint them exactly.

I am dreaming and comparing my dreams
with reality, and reality never keeps up to my dreams.

I am strictly speaking about images here,
because I am,
more or less,
accepting life as it is.

I am lying again.

masahisa fukase’s best known work was made while reeling from loss of love. after thirteen years of marriage, his wife yoko left him. while on a train returning to his hometown of hokkaido, perhaps feeling unlucky and ominous, fukase got off at stops and began to photograph something which in his culture and in others represents inauspicious feeling: ravens. he became obsessed with them, with their darkness and lonlieness. his photographs capture them midflight; crouched in trees at dusk with glowing eyes; and singularly and spectacularly depressingly dead, in cold deep snow. in the forward to the book published of this work, akira hasegawa writes, “masahisa fukase’s work can be deemed to have reached its supreme height; it can also be said to have fallen to its greatest depth. the solitude revealed in this collection of images is sometimes so painful that we want to avert our eyes from it.”

Quoted from “The Space In Between”, Stacy Oborn 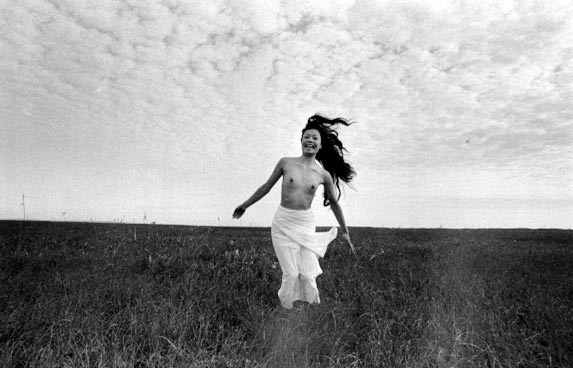 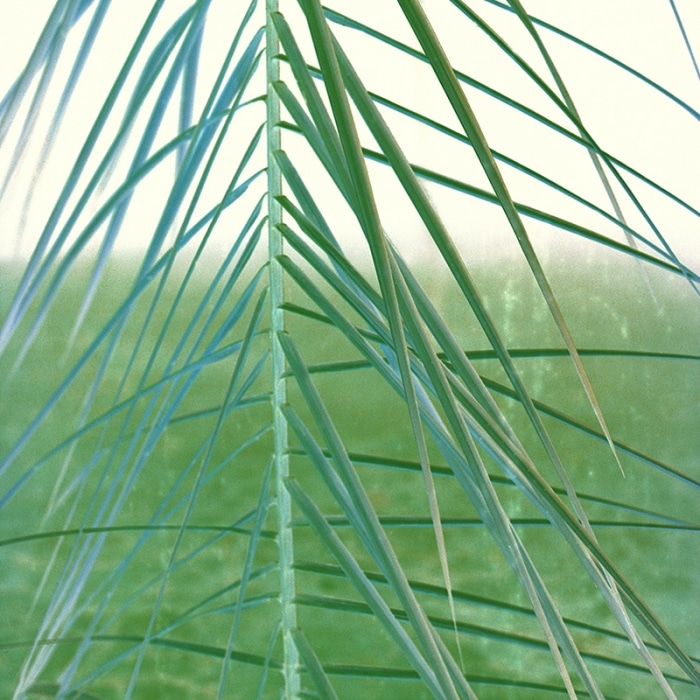 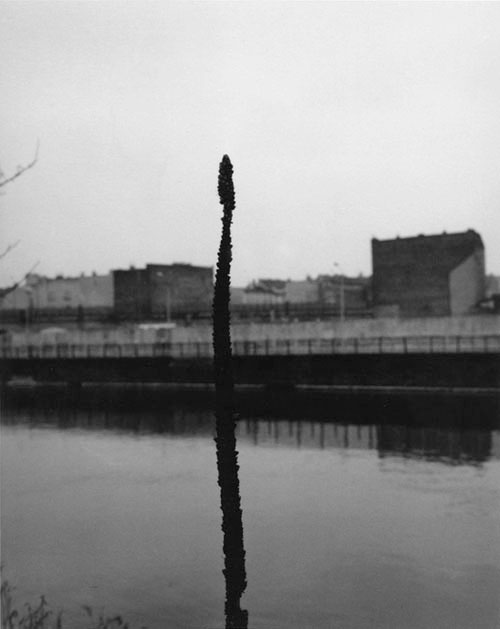 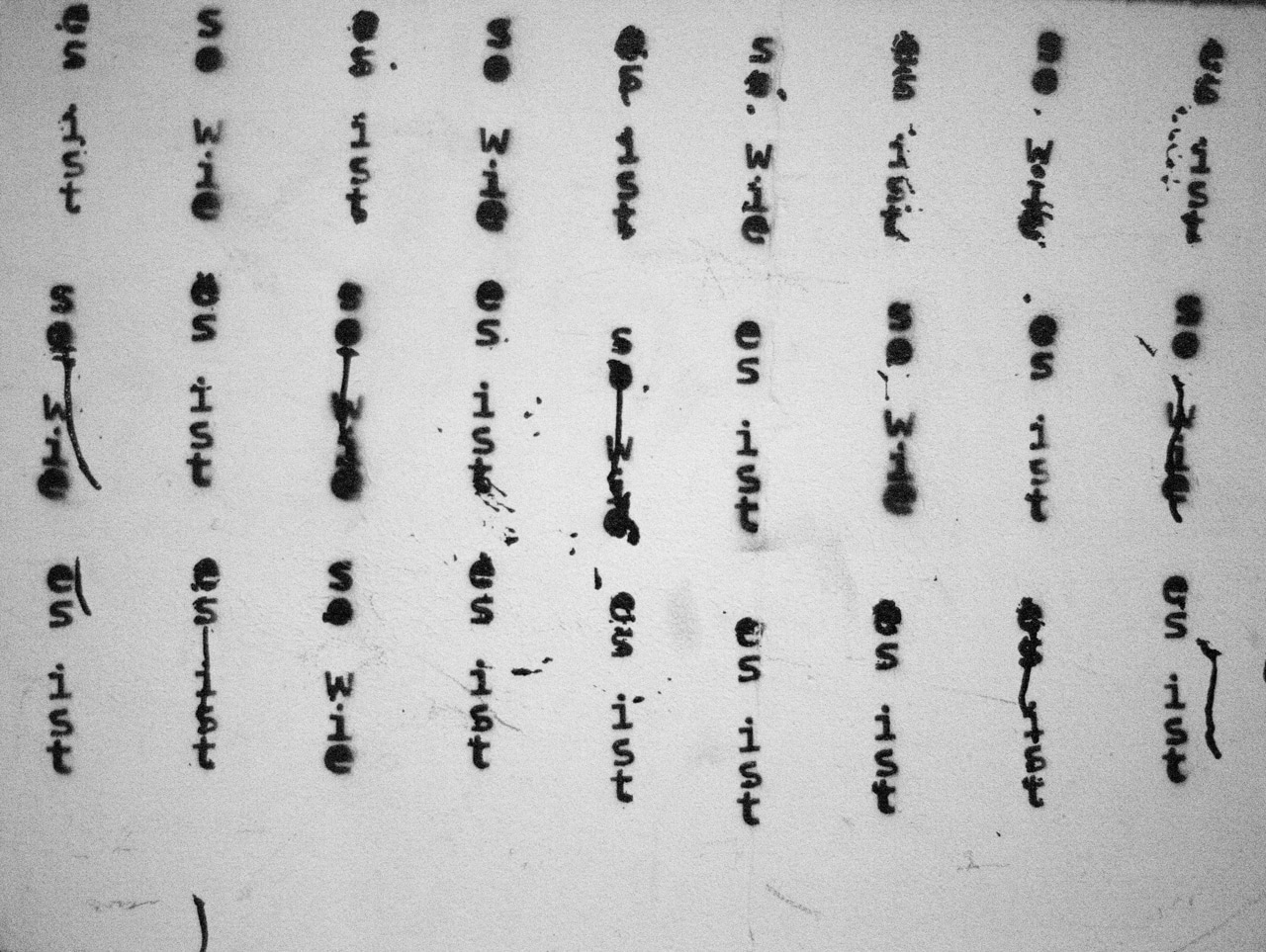