The “House of German Art” was constructed for Hitler.
The building was planned to be monumental.
After the second World War, the exhibition hall was renamed,
the adjective “german” erased.

I have been visiting this german building since my childhood.
Big rooms to fill with art. I watched the art on the walls, mostly modern classics,
art to draw crowds, and again and again I noticed the big tiled floor,
marked by passing time.

Ai Weiwei is reacting to the monumentalism of Hitlers exhibition hall.
He uses the front facade for a piece of art that mimics totalitarian propaganda,
just to remind us of the children that became the victims of corrupt Chinese officials. 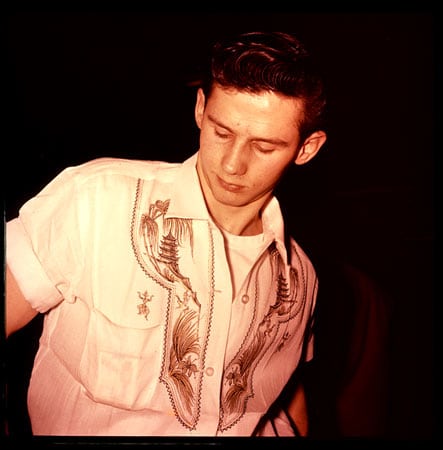 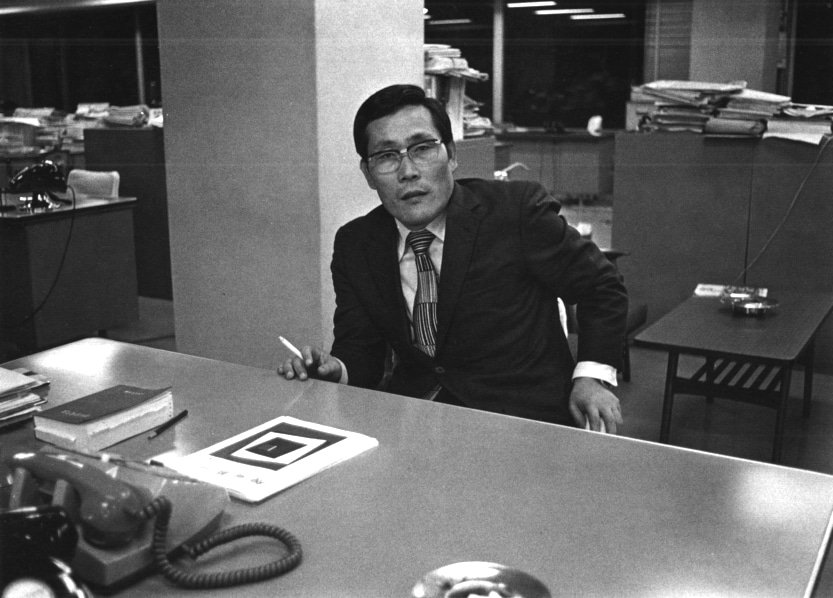 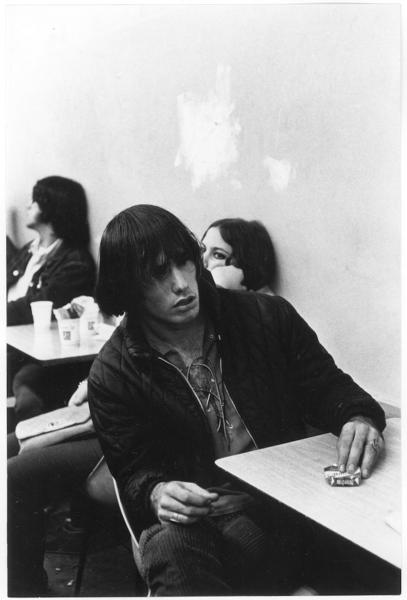