“The idea to use backpacks came from my visit
to Sichuan after the earthquake in May 2008.
During the earthquake many schools collapsed.
Thousands of young students lost their lives, and
you could see bags and study material every-
where. Then you realize individual life, media,
and the lives of the students are serving very
different purposes. The lives of the students dis-
appeared within the state propaganda, and very
soon everybody will forget everything.”


“After the government refused to give an
exact account of events, or even the names
of the children who died in the Sichuan earth-
quake, with the help of volunteers Ai Weiwei
posted names on his internet blog.
The 9,000 children’s backpacks on the Haus der
Kunst’s façade spell out the sentence “She
lived happily for seven years in this world”
in Chinese characters, a quote by one of the
victim’s mothers.
Remembering will become slowly visible
as the trees in front of the Haus der Kunst
lose their leaves in the autumn and winter
months, as such time goes by and memories
grow.”

“On December 15, 2008, Ai Weiwei started an investigation into student casualties in the 2008 Sichuan earthquake. The investigation aimed to compile a list of students killed in the earthquake by May 12, 2009, the earthquake’s first anniversary. As of April 14, 2009, the list had accumulated 5,385 names.[ Ai published the collected names as well as numerous articles documenting the investigation on his blog which has been shut down.

Ai Weiwei has felt uncomfortable in the head since returning from Chengdu, where he was beaten by the police for trying to testify for Tan Zuoren, a fellow comrade in investigating the shoddy construction and student casualties in the earthquake.

On September 14, 2009, Ai was diagnosed to be suffering internal bleeding in a hospital of Munich, Germany and the doctor arranged for emergency brain surgery immediately. The Cerebral hemorrhage is believed to be linked to the police attack.”
Wikipedia

Extending a hand to those caught in trouble, rescuing the dying and helping the injured is a form of humanitarianism, unrelated to love of country or people. Do not belittle the value of life; it commands a broader, more equal dignity. Throughout these days of mourning, people do not need to thank the Motherland and her supporters, for she was unable to offer any better protection. Nor was it the Motherland, in the end, who allowed the luckier children to escape from their collaps¬ing schoolhouses. There is no need to praise government officials; for the lives that are fading just as we speak need effective res¬cue measures far more than they need sympathetic speeches and tears. There is even less need to thank the army, as doing so would be to say that in responding to this disaster, soldiers offer something other than the fulfillment of their sworn duty.

Feel sad! Suffer! Feel it in the recesses of your heart, in the unpeopled night, in all those places without light. We mourn only because death is a part of life, because those dead from the quake are a part of us. But the dead are gone. Only when the living go on living with dignity can the departed rest with dignity.
Live frankly and honestly, respect history, and face reality squarely. Beware of those who confuse right and wrong: the hypocriti¬cal news media so adept at stirring passions and offering temptations; the politicians par¬laying the tragedy of the departed into state¬craft and nationalism; the petty businessmen who trade the souls of the dead for the false wine of morality.
When the living stray from justice, when their charity is only meager currency and tears, then the last dignified breath of the dying will be erased. A collapse of will, a vacancy of spirit renders the fine line between life and death’s realm of ghosts.
This emptiness of collective memory, this distortion of public morality drives people crazy. Who exactly died in that even bigger earthquake of thirty years ago? Those wrongly accused in the political struggles of recent history, those laborers trapped in the coalmines, those denied medical treatment for their grave illnesses who are they?

What pain did they endure while alive, what grief do they provoke now dead? Who before them cried out for these suffering bodies, these troubled souls? Where are the survi¬vors who belong truly to them?
Before we let murky tears cloud our already unclear vision, we need to face up to the way the world works. The true misfortune of the dead lies in the unconsciousness and apathy of the living, in the ignorance on the value of life by those who simply float through it, in our numbness toward the right to survival and expression, in our distortions of justice, equality, and freedom.
This is a society without citizens. A person with no true rights cannot have a complete sense of morality or humanity. In a society like this, what kind of responsibility or duty can an individual shoulder? What kinds of interpretations and understandings of life and death will he have? The samsara of life and death in this land has it any connection to the value of life in the rest of the world?
As for all those organs of culture and propa¬ganda who subsist on sucking the blood of the nation what difference has their lar¬gesse from larceny? No one wants for the charity of parasites; their greatest kindness would be to let themselves die off, just one day sooner.”

[…] archi­tec­tural expres­sion of fas­cist ide­ol­ogy. …Zeitmaschine Ai Weiwei: She lived happily for seven years …image by theMUC Remebering, 2009 The idea to use backpacks came from my visit to Sichuan after the […]

[…] basis. He isn’t simply a pundit, though: after the devastating earthquakes in Sichuan province, Ai created an installation for the Haus der Kunst in Munich comprised of 9000 children’s backpacks spelling out, “She lived happily for seven […] 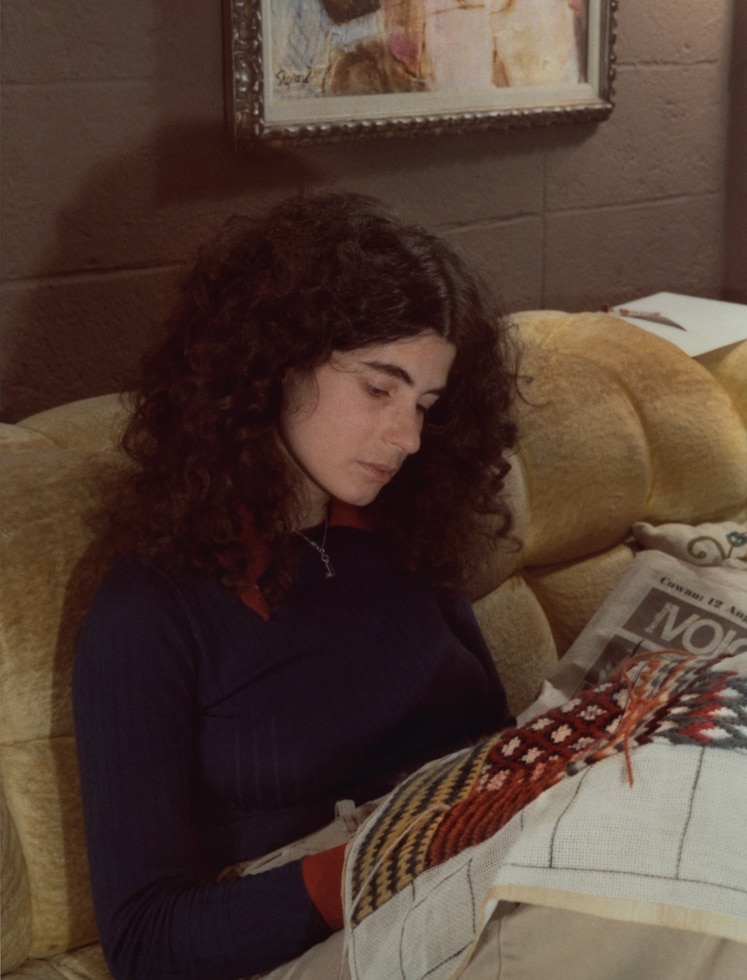 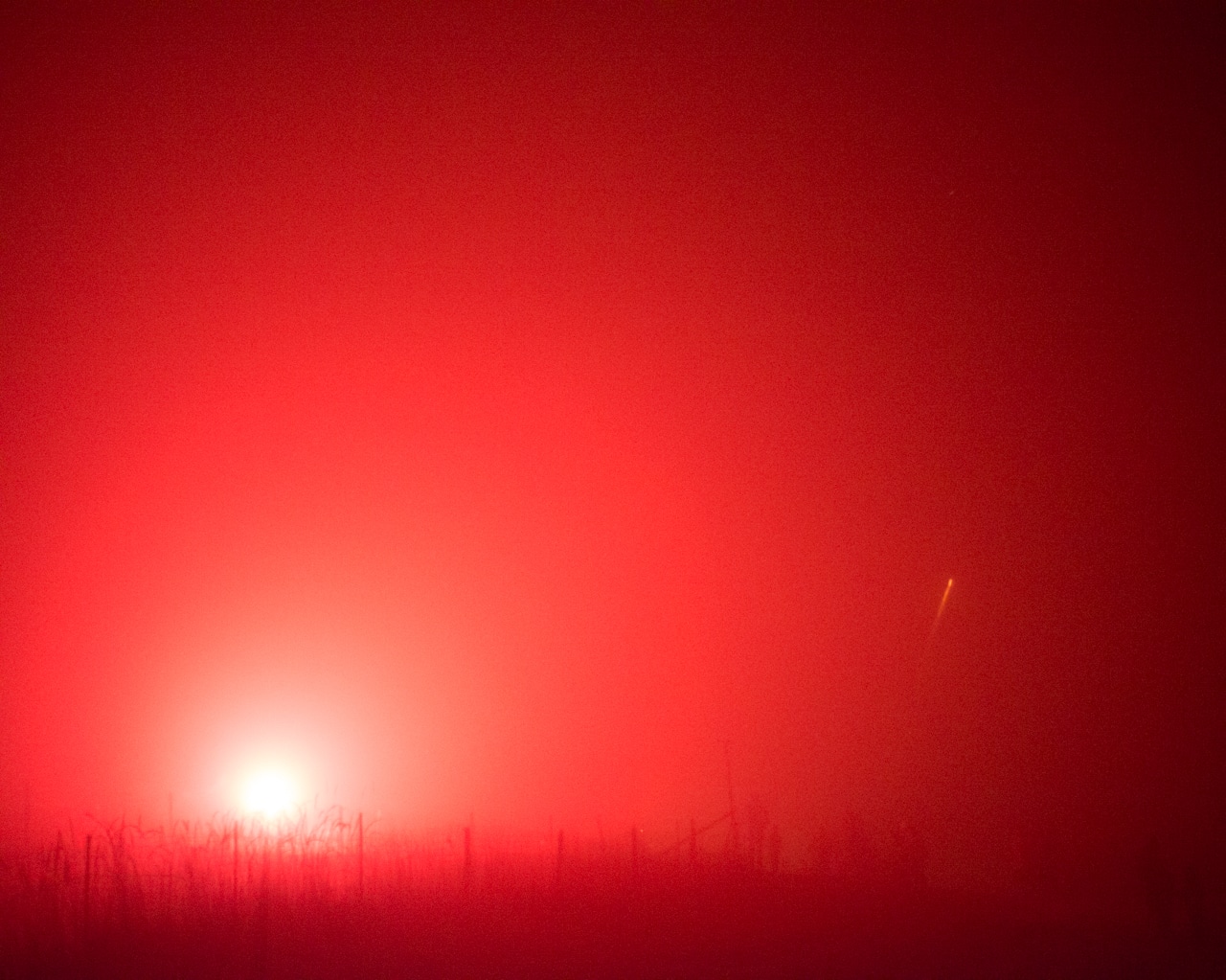