August Sander book was one of the first ones I bought, back in 1980.
I didn´t know then, that I would be studying photography later on,
neither did I know that I would take up portrait photography myself.

For me, his images reach back in historical times,
but we still could have met.
He, then an old man, and me, a wee boy.

Every time I pick up this book,
I am amazed of the timeless quality of some of his images.

Yes, clothing and the settings are historical,
but the feel of his images transcends the time of their creation.
That is something you can´t make, you can´t intend to do.

I am not going to analyze his work,
put it into relation to time and history,
neither will I show up its influence on photography,
and I don´t want to talk about his intentions.

About all of this you´ll find enough information if you want to.

I wil just pick up some of his images,
not necessarily the typical ones,
but the ones, where the magic happens,
that captivates me again and again.

For two weeks, two images a day…
to slow down consumption,
to slow down this fleeting rapid look art is subjected too.

Two kids, probably dead by now.
Maybe they died during a war that wasn´t even on the horizon then,
or they became old and feeble.
Something we don´t know and will not know.

But that´s an general asset of photography.

Frozen time,
part of the past,
time gone by now,
just a second.

Two kids,
in old fashioned clothing,
nothing to do about that,
its just what they wore that time,
that place.

The bigger one, a girl,
a ribbon in her hair.

Photographers,
go to the former countries of the Soviet Union,
there you will find it,
this ribbon,
and it´s nostalgic touch.

But its not nostalgia that makes this image special.

The landscape: homogenous dark backdrop
to two slightly tilted
white human figures,
as if just having descended
out of nowhere,
hardly touching ground,
not grounded yet,
insecure,
clinging together,
angels lost,
somwhere in time and space. 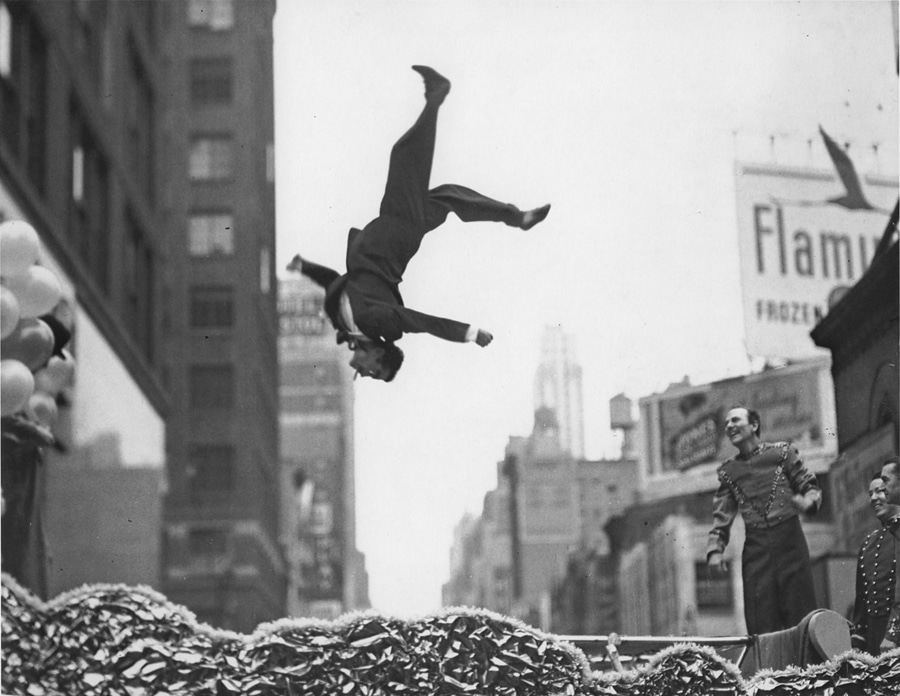 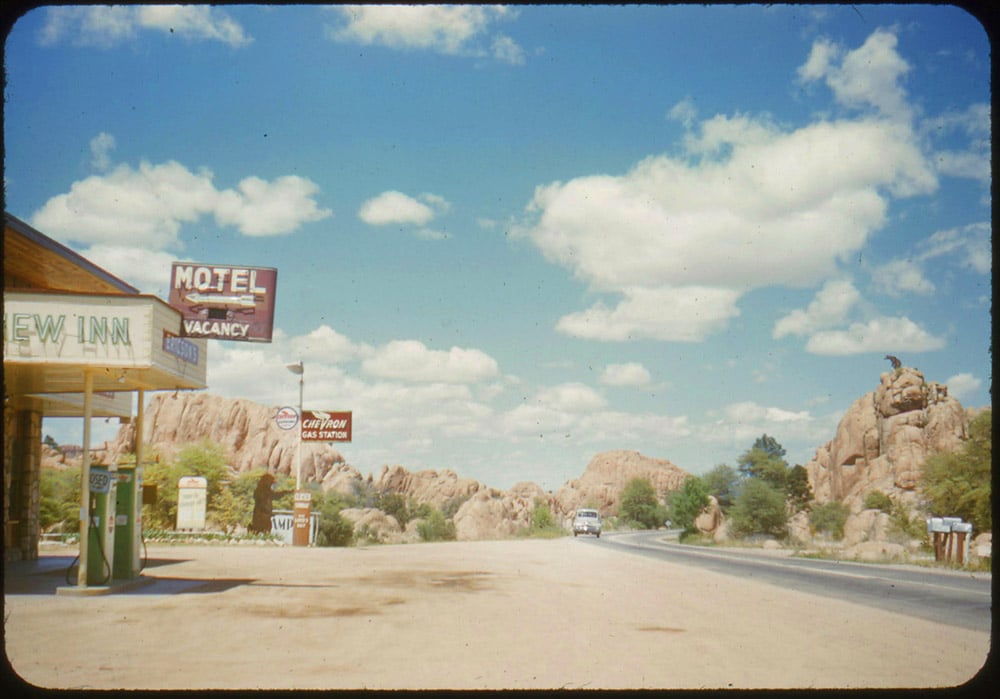