I sort of have a bad conscience dealing
with Larry Sultans work, as I do here.

While using his image in my series about sex,
I neither confronted myself with his intentions,
nor did I inform myself more than superficially regarding his complete work.

I didn´t want to use Larry Sultans photograph of Sharon Wilde.
Because of it´s easy beauty
it is easy to consume.

But after having seen some other photographs
depicting Mrs. Wilde,
I changed my mind.

In this context,
Larry Sultans photograph of Mrs. Wilde gets a quality
that makes me sad.

Pornographic images don´t show any respect.
Everybody deserves more than that.

More about “The Valley” you´ll find at AmericansuburbXcalifornia. 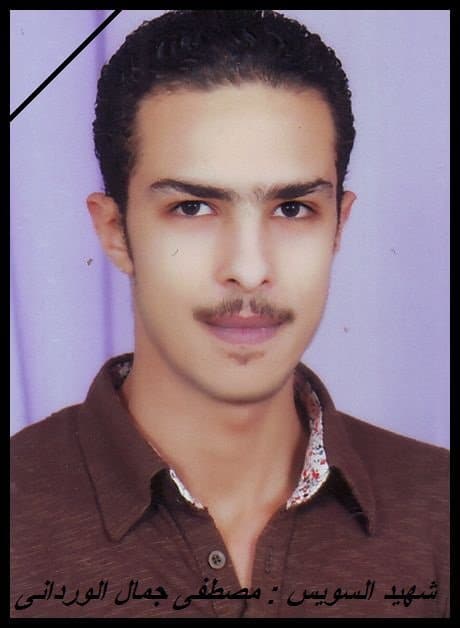 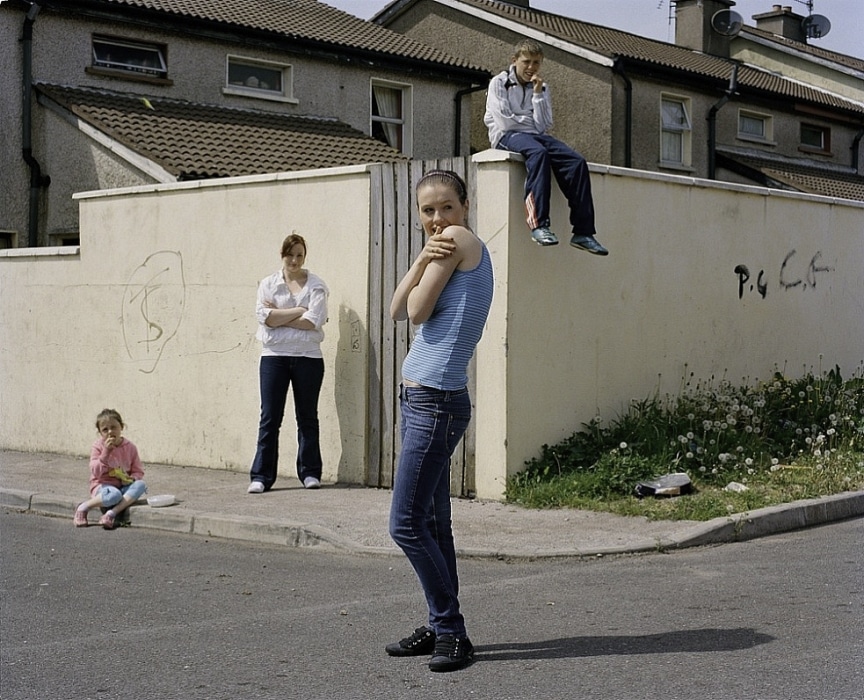 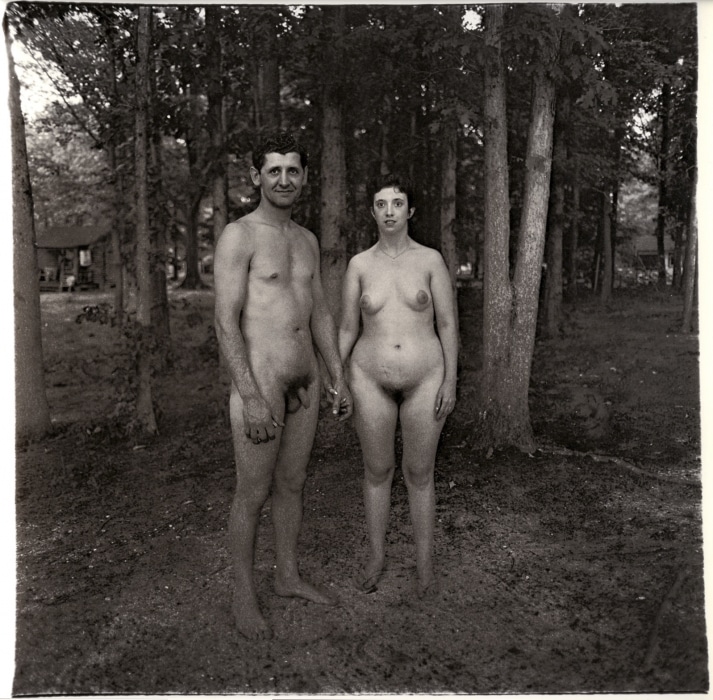