When I look at Garry Winogrand’s women I am very moved. I see assertive, young bodies moving forward. Whether they are rushing in the streets of the city toward some exciting appointment, hailing a taxi or bus, waiting for a date or walking in the park, they seem confident of purpose and great expectations. They are women who are aware of the place they occupy in space and time.
They are especially aware sexually. The tight curve of the blue jeans on a bicycle seat, a lean thigh under a wind blown skirt are points of pride. But the proudest possessions of the Winogrand women are their breasts. These are not subtle, suggested contours; they are thrust forward, nipples erect, barely covered when not totally exposed. For these women, acutely conscious of the powerful appeal of the feminine attributes, the mammaries are still the most potent message.
And yet there is more to them than that. When I went from their bodies to observing their faces I was fascinated. I saw something so tenuous, so in need of reassurance, be it a frankly sexual remark or glance or an admirer’s camera, that again I was moved. For the truth is there can be no real self confidence for the woman who defines herself through her physical presence: there will always be someone else younger, more attractive or just different.
For the few Winogrand women who grow older, their bodies thickening from children had or still to come, the thrust is gone and an air of resignation prevails. The wistful look of a matron as a drum majorette briskly leads her baton twirling group down the street sums it up: the parade has passed her by … at least until she reexamines who she is.
Garry Winogrand has done more than record artful compositions of beautiful breasts and bodies. I believe he is genuinely attracted by the dynamics of the female being. But with the unerring instinct of the artist he has caught the conflict of the feminine creature: the body as object vying with the self as person.
I wanted to enter the world of the Winogrand Women. I tried to conjure up childhood, girlhood, marriagehood. First it was “they” then it was “she” and then it was “I.” There is a Winogrand Woman in all of us. 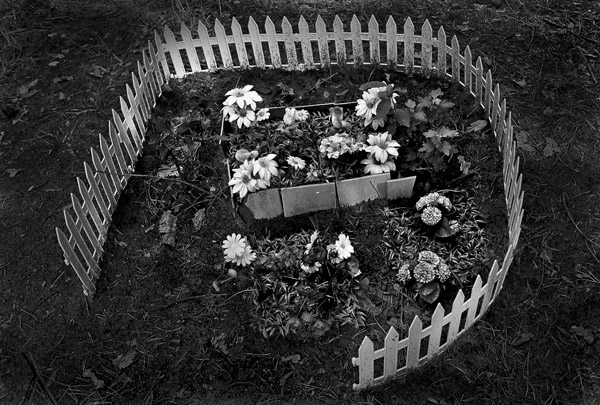 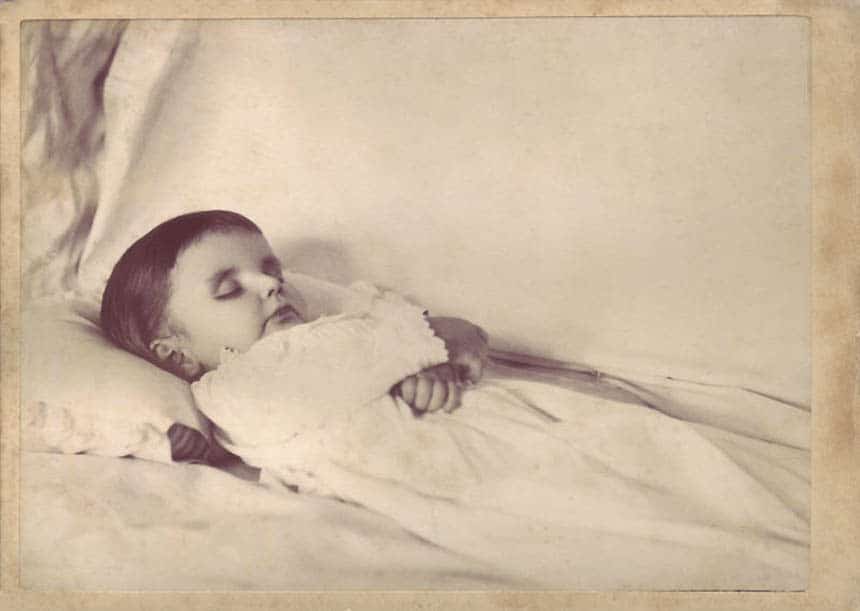 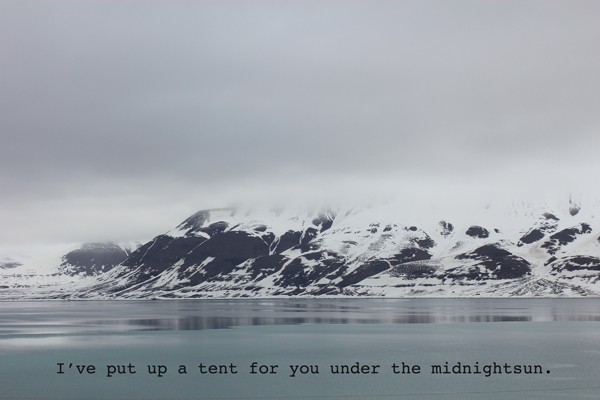