I like Mark Cohens work,
I like the abstraction in his photographs.
Though abstract, they are prompting me to tell myself stories.
I like that his work is different from any other work I know.
Many of his images even show tenderness,
especially his color photographs.

Up until now Mark Cohens way of working was part of the fascination that has drawn me to his work.
His approach is so different from mine. I used in my classes his work as an example for pointing out, that everybody has to decide on his own how to deal with people, and that in this case there is no right or wrong, just individual decisions. Having seen this video now, I am shocked.
Mark Cohens encounters with people are ugly. He is hitting them with his camera, right into their face. What a sad way of working.

At least he is not apologizing for his rude ways.
He is not telling any mumbo jumbo about social consciousness, or about trying to change the world, as I have heard other photographers defending themselves against moralizing critics.

Mark Cohen is interested in creating images.
That’s what photography is all about.

Having a camera in may hand,
my only goal is to make a photograph.
As it is Mark Cohens goal.

Sometimes I listen for hours to my subjects.
Sometimes I don´t even make a photograph.
A very time consuming procedure,
and sometimes a very frustrating one.

In fact I would prefer to take the pictures,
and forget about listening.

I am listening to people in my jobs,
because I am getting paid for that.

Or I am listening to people,
because I want to make a photograph of them.

I am listening to people,
because they need it,
because that is something I can give to them.

Sometimes they are very simple minded.
Sometimes its ugly how they think and talk.

I am not a better person than Mark Cohen.
I am merely different. 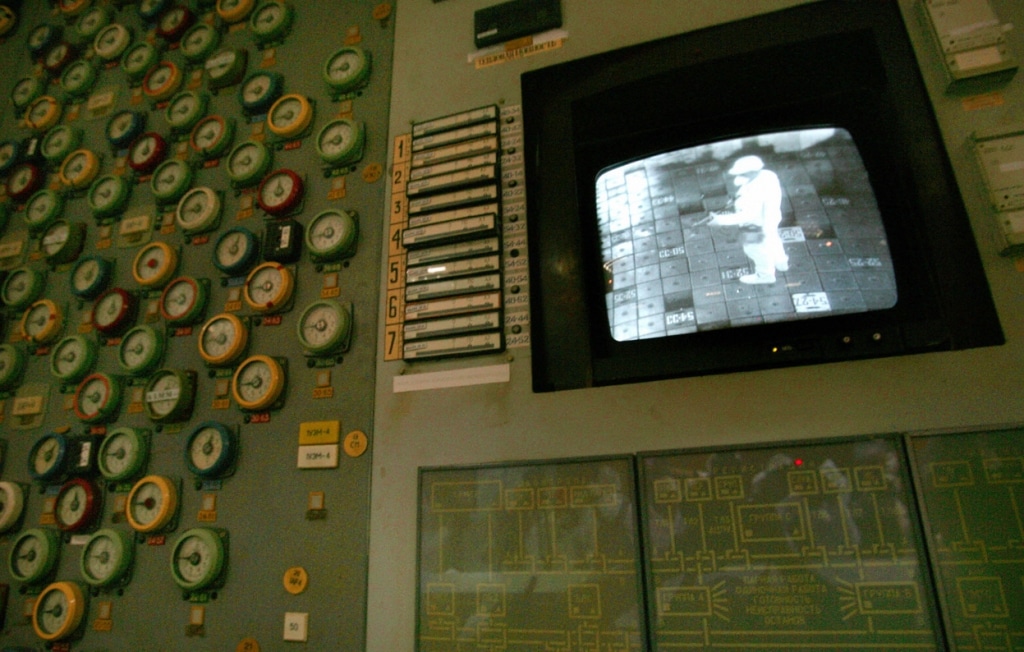 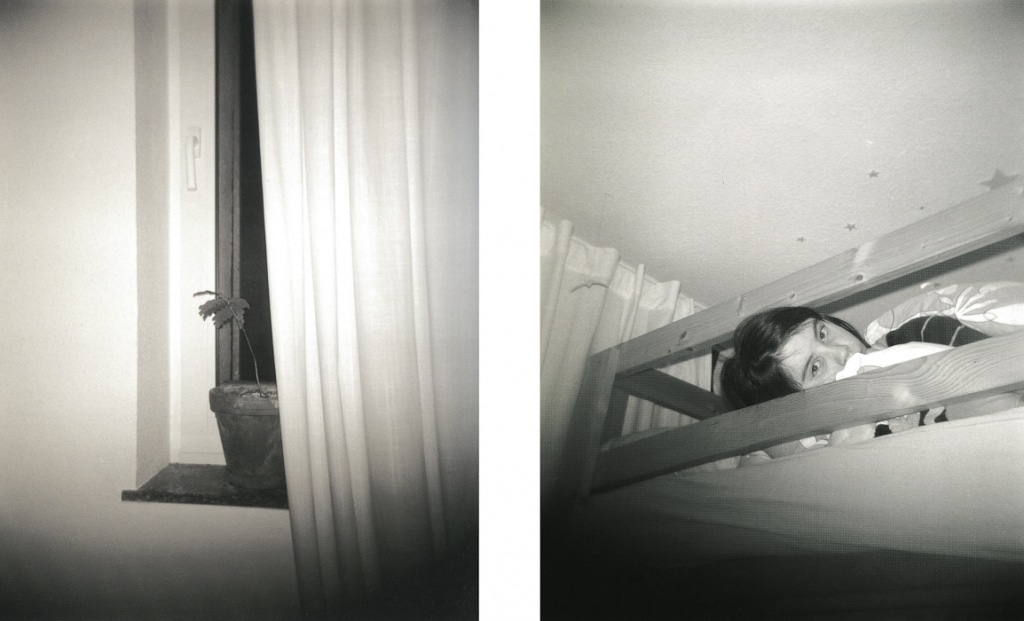 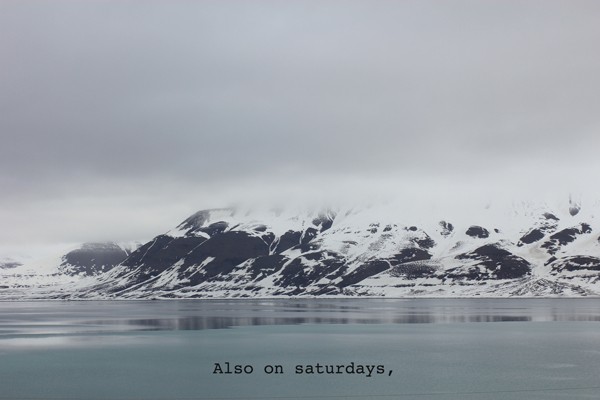