Anne Wilkes Tucker: I love what you say about creating your own intrusion, because that is also antithetical to Cartier-Bresson-Iet’s just stay with him for the moment-in that he was adamant about being invisible. You can’t be invisible working as you do with a wide-angle, which forces you to get so close, or working with a flash.

Mark Cohen: It’s true. Once you use a flash, you’re bringing a lot of attention to the event, especially in twilight, but even in the sunlight. A flash is an invasive, aggressive kind of assault. There is one picture in the book of a guy in a car window, a distorted, heavyish sort of guy with his fist in the window. His car is stopped at a light and I just walked by and took this flash-picture. I used a flash because I knew it would be sharp and clear. And I could just walk right by him, go into the store, and disappear. Then I developed the film and saw the image, which I now refer to as face and fist in car.

Anne Wilkes Tucker: You use descriptive captions?
MC: Yes. So my pictures are not like Cartier-Bresson, although he was a tremendous influence. It took me a while to think, “It’s okay to take flash
pictures.” Then I figured out a technique where I work inside this very short zone with a small flash.

Anne Wilkes Tucker: And you’re unapologetic about the intrusion.

Mark Cohen: Well, I was making art so I suppose I had license. That’s how I felt. Nobody was getting assaulted really; nobody was getting hurt. The intrusion was to make something much more exciting and new than sneaking a picture on a subway, like those buttonhole Walker Evans pictures or the Helen Levitt pictures. This is a whole different level of observation. 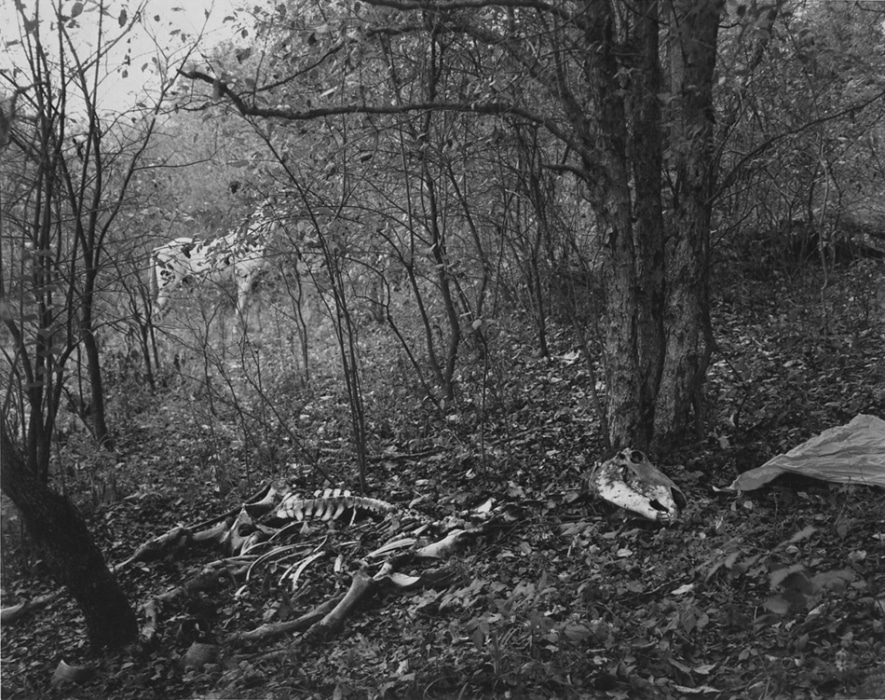 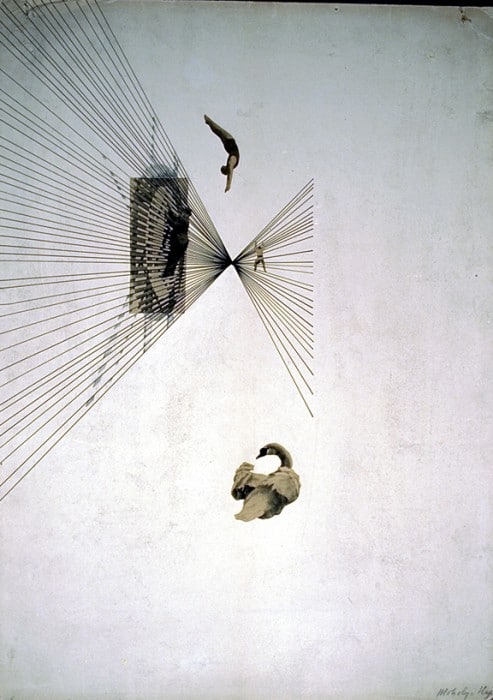 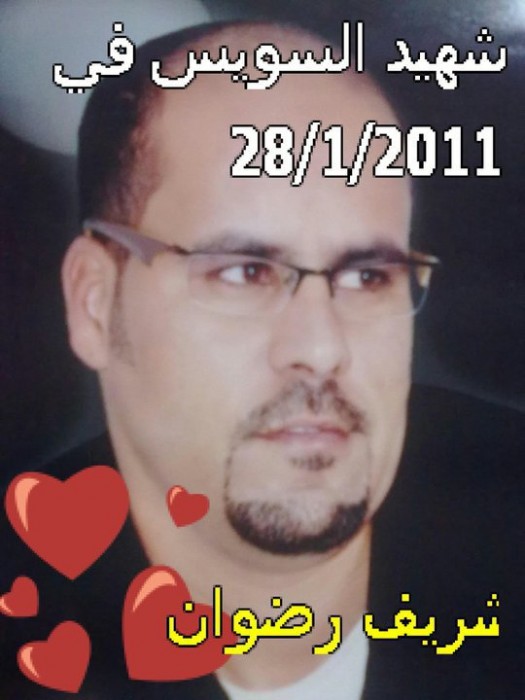