Anne Wilkes Tucker: I was thinking about Arbus when I asked if you were drawn to children. I’ve been reading her notebook where she talks about finding certain places that were more conducive to what she was seeking to photograph. Were there certain places that you returned to because of a kind of energy?

Mark Cohen: Oh yeah. There were certain places in Wilkes-Barre, certain alleys and streets, and places that I knew would be great on a summer evening, when it was hot.
They are not expensive neighborhoods, and the people are all outside, sitting on their porches with their children running around. There is a lot of flesh exposed, and you take a picture of some little kid’s shoulder and you blow it up to a sixteen by twenty print. I started to get interested in the grain of the print and the sensuality of a forearm or a leg, or something like that-not just with children, with anybody. Sometimes there was a homemade tattoo on it, which made it more interesting.

Anne Wilkes Tucker: Did the people begin to know you?

Mark Cohen: Yeah, but only a little. I still walk around Wilkes-Barre and Scranton and people will say, “Hey, you taking any more pictures?” I worked the same neighbor¬hoods between Wilkes-Barre and Scranton for around thirty years, but that’s about as far as people got to know me. Now, the whole town has changed. Before the interstate highway system, Wilkes-Barre was this little city. The downtown had a certain density and there were people on the street, so I could work. It wasn’t like William Klein’s pictures in New York or Tokyo, with an incredible density of people. Wilkes-Barre never had that kind of intensity, but there were a lot more people around in the summer and sometimes they would get to know me. That made it a little more comfortable-or maybe uncomfortable.

Anne Wilkes Tucker: So the vast majority of the pictures are in places you know intimately.

Mark Cohen: Oh, sure. I’m in my backyard making these. The whole county is my studio. I used to go work under a certain bridge if it was pouring, because people used to hide there from the rain. If it was a cloudy day, I would go to a different place. So I used these neighborhoods like a set. And I still use them like that. There are certain places I know that, if I go there in the evening-I like to take pictures at dusk-they will have a certain flavor even today. But nobody knows me today. 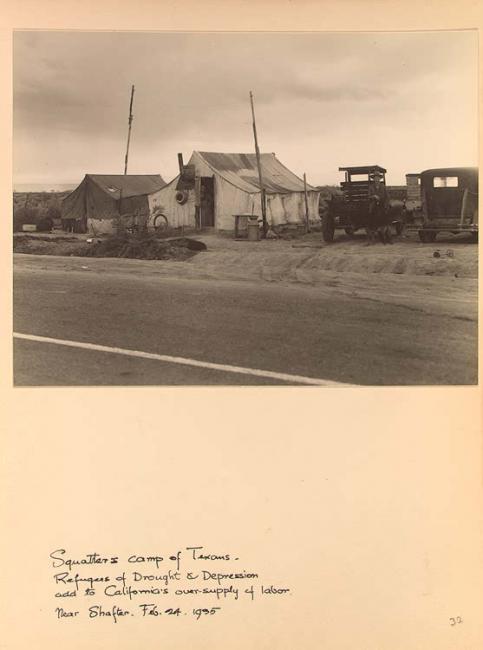 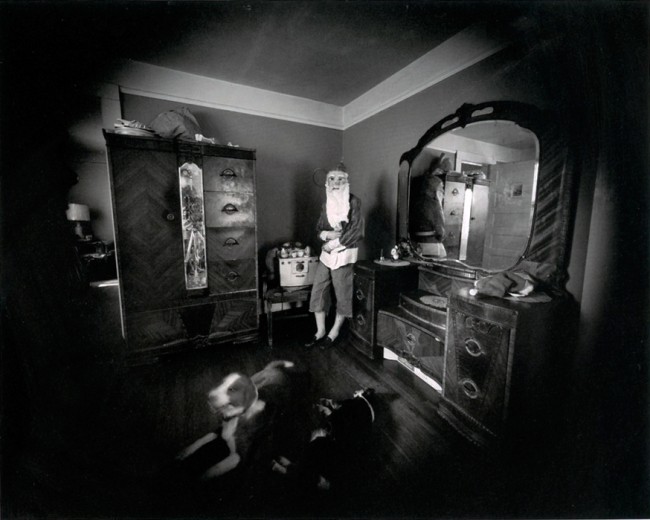 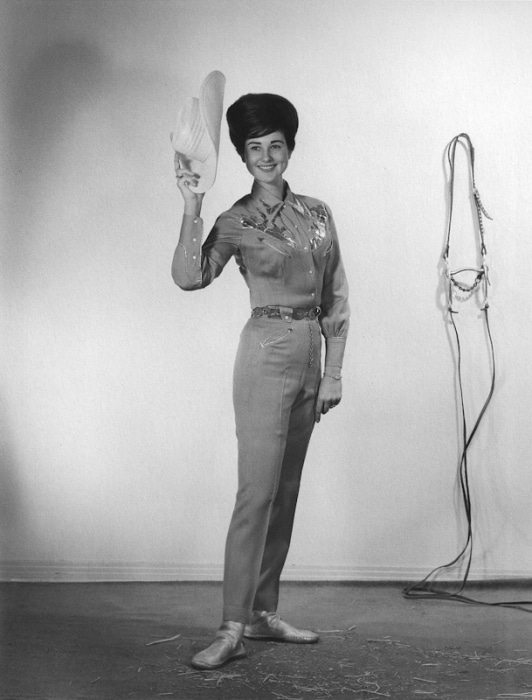