image by
Mark Cohen
1968 motorcycle gang on the ground

Anne Wilkes Tucker: And the motorcycle rider down on the ground?

Mark Cohen: Where they’re pouring beer into him, or something like that? I was photographing all kinds of odd things, and I started using wide-angle lenses so I could get very up close and intimate with the subject. Then in 1969 I was in the exhibit “Vision and Expression,” organized by Nathan Lyons at the George Eastman House. That was the first travelling show I was in. That’s also when I started to get much more serious about being some kind of photographer, even though I was, you know, always in Wilkes-Barre, Pennsylvania. Later, Harold Jones invited me to join Light Gallery, so I started to exhibit pretty regularly in New York. I was always showing new work through a succession of four or five galleries from Light to Leo Castelli to Marlborough to Zabriskie Gallery. And then Tom Gitterman introduced me to Bruce Silverstein.

Anne Wilkes Tucker: I know that for other photographers a lot of mixed feelings can come out of this kind of exposure. These iconic pictures emerge out of their work and get reproduced again and again. How did you feel at the time? Can you remember?

Mark Cohen: I do remember. I thought, “Well, yes, this is a wonderful picture, but look at some of this other work.” And I wasn’t effective at getting that other work out.
You know, if you keep showing in New York and showing in New York, it’s not like that many people see it in those galleries.

I remember Virginia Zabriskie telling me, “The same twenty-five people are looking at your work.” And so it became imperative to try and publish. But I kept making pictures, and I didn’t see at the time how to put together a book of this work.

Now that there are a hundred pictures all gathered in one place, I think people will start to look at the other photographs. It’s like how “Moonrise, Hernandez, New Mexico” is how you start with Ansel Adams.

Mark Cohen is like rest of us.
Hoping for success and recognition.
Trying to explain the lack of it. 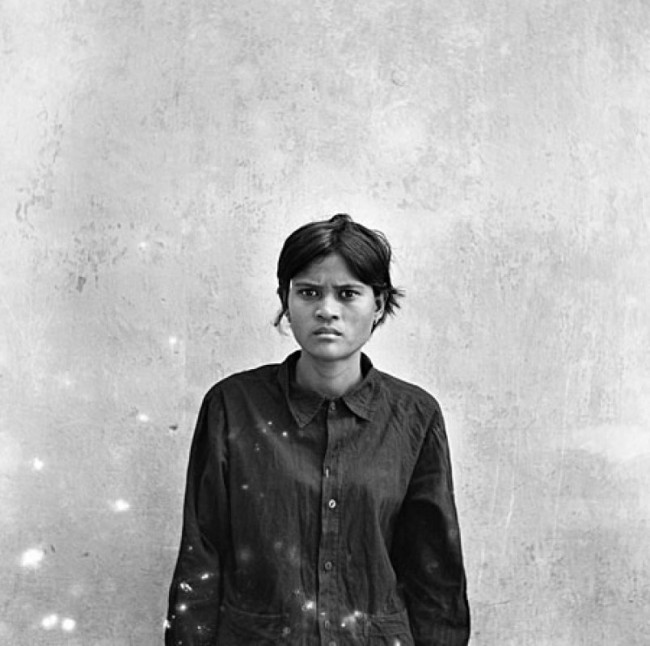 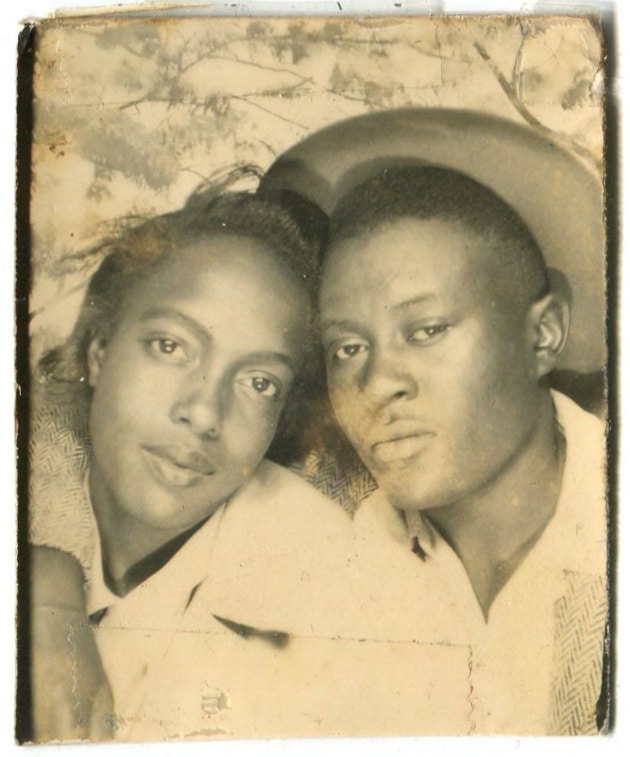 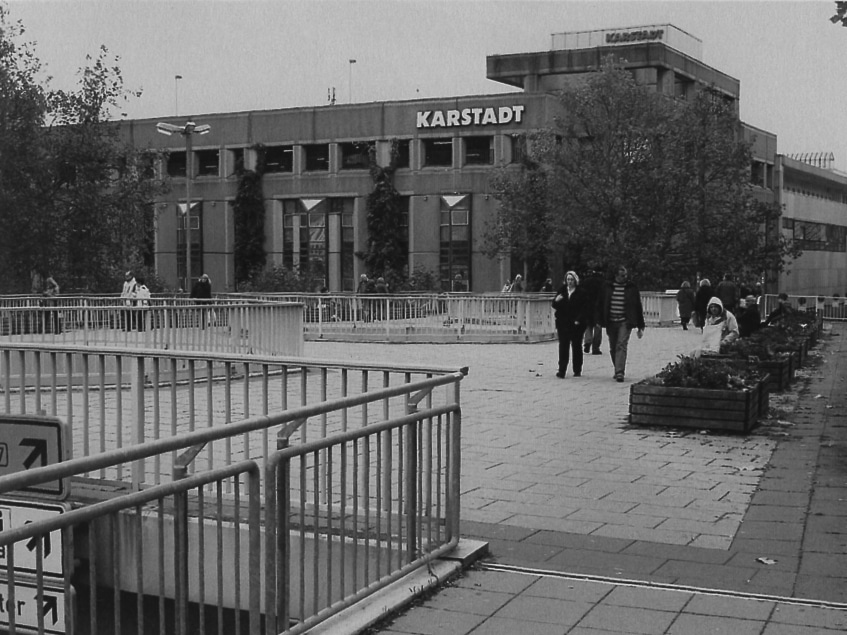