Anne Wilkes Tucker: But I think that these photos are the antithesis of Henri Cartier-Bresson’s “decisive moment.” Your pictures are the moment before or after the decisive moment. His moment is like a traditional play’s climax, but with your pictures we can’t know what is decisive because the narrative is not clear. The viewer can invent all sorts of scenarios.

Mark Cohen: Well, when you say it’s like an overlook or an extraction from a play, maybe it seems that way because Bresson works from so much farther away from the subject than I do. He’s working in slow motion, and old Europe is unfolding before us. (…) The photographer is ten feet away.(…) I come in a bit closer.
So it’s not a play; it’s a macro-play that I’m dealing with. It’s a macro-play that I create with my own intrusion into the scene

No portrait but a metaphor. Reduced to the maximum. Clearly an image, quite abstract. Not one of those representations so easily mixed up with reality. One could assume that Mark Cohen is more interested in form than content, but, though Anne Wilkes Tucker calls his images “non-narrative”, they set an impulse in the mind of the viewer to create his own narration. 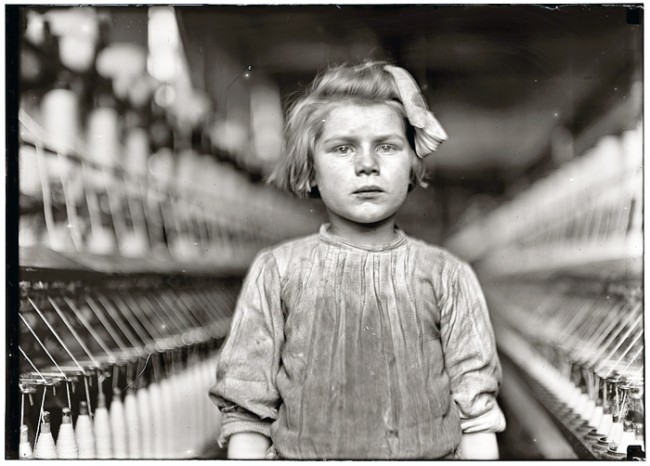 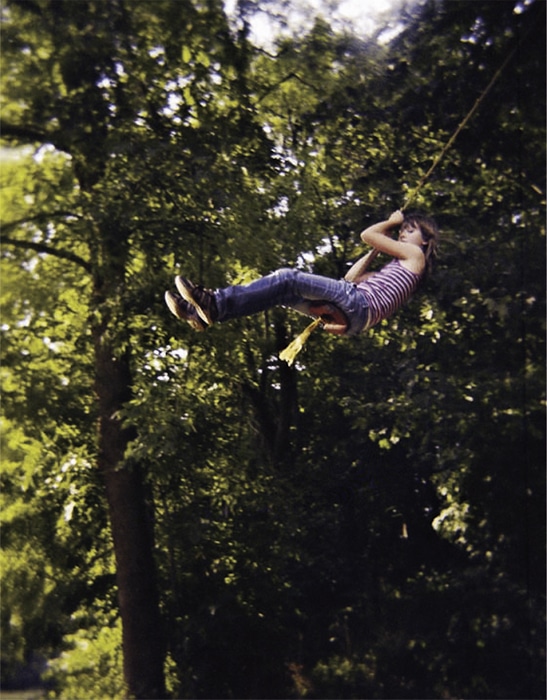 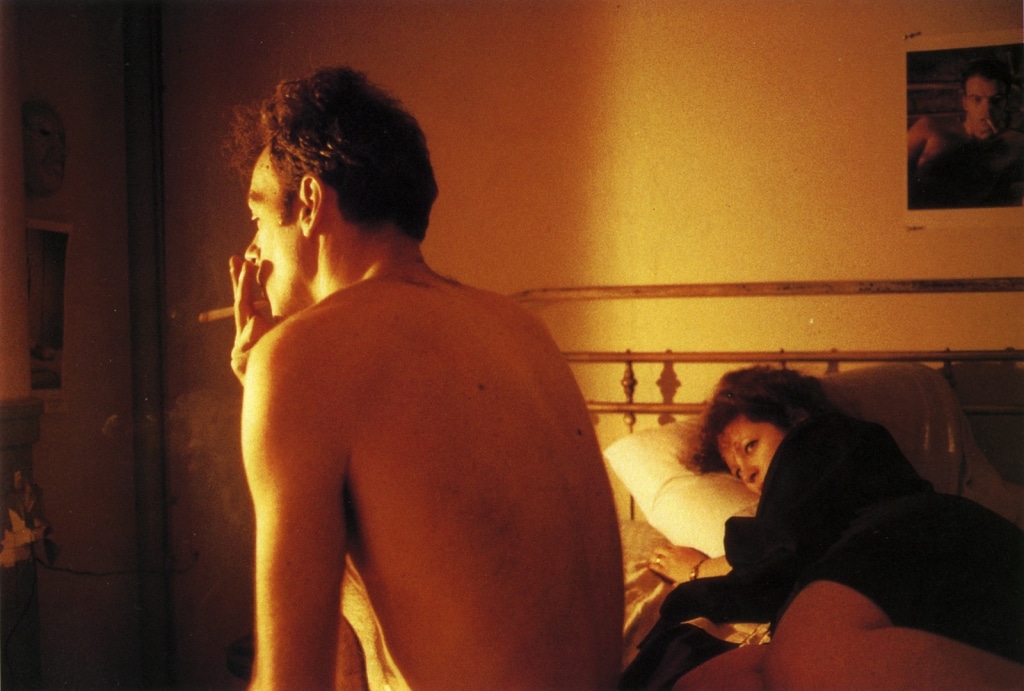