Mårten Lange:
(…)
“The meaning of a photograph has to be assembled by the viewer from various visual clues in the picture, as well as from references to the history of the medium. What I’ve tried to do in Anomalies is to remove as many clues as possible, leaving one to stare at the things themselves. Just like the stare of the camera, seeing but not understanding.

I’ve learned that an image that contains very little information takes longer time to process than one that contains a lot. I find this effect fascinating and I believe it may be unique to photography. An everyday thing like a window can become incomprehensible when isolated in a photograph. It becomes an anomaly.”

Excerpt from an interview conducted by Anya Jasbär and Daniel Augschöll ( found at: ahorn magazine.)

I don’t know if Mårten Lange’s theory is true. True or not, it is an interesting idea, and in some of his images I notice the effect he is trying to provoke.
Some of his photographs are too easy to decipher, and the process of slowing down he is describing doesn’t take effect, at least not for me.

I didn’t have enough time the last days for looking close enough at Mårten Lange’s work, now, on the second look, his work is becoming more and more interesting for me.
He has a language of his own and he is not part of the mainstream. Looking over his homepage again, the distance I first felt to his work is becoming smaller. Thats why I will bring an other posting connected to his work.

Mårten Lange also is publishing books, his and the one’s of colleagues.
The selection of books he has published shows that he has a consistent vision.
Mårten Lange knows what he is doing. 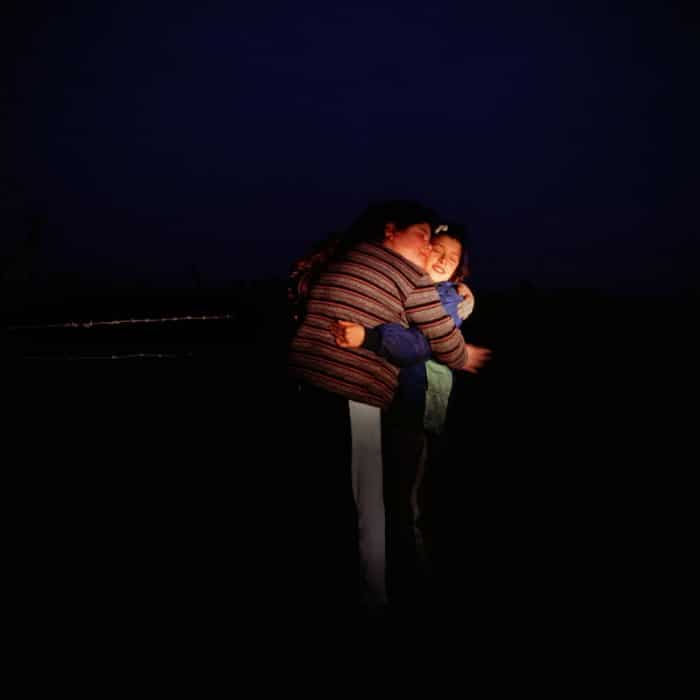 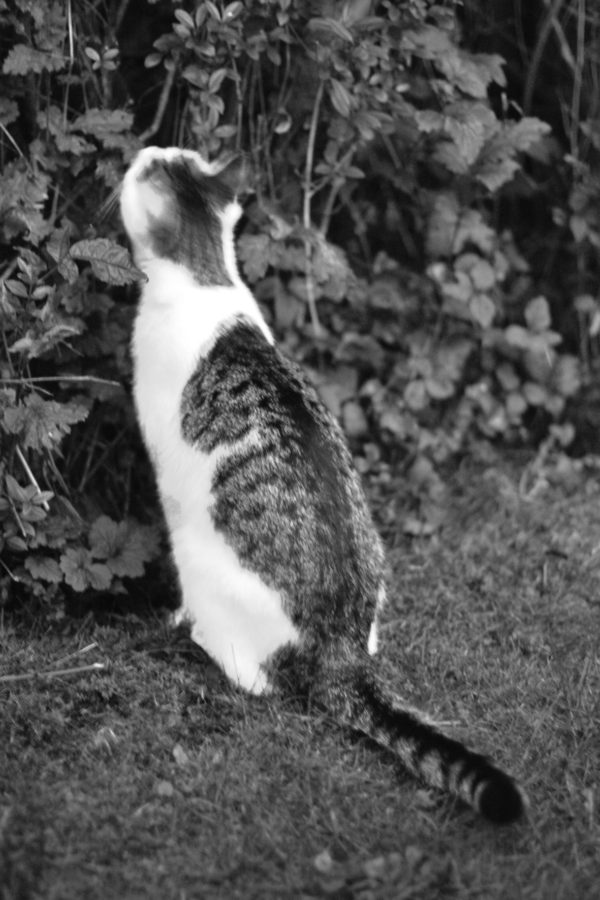 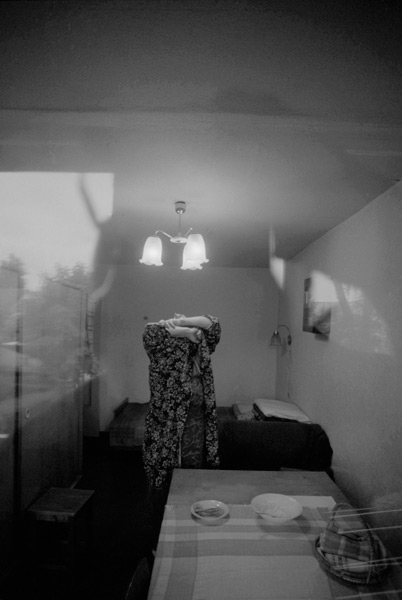