In October 1997, the Gagosian Art Gallery in New York introduced a new photographer to its fashionable clientele. Manhattan was a long way from Bamako in Mali where, in the 1950s and early 1960s, Seydou Keita served a different kind of market. By the 90s he was long retired, but in his day he had been a studio photographer of national renown.
“Seydou Keita was the place to go if you wanted to have a beautiful image of yourself. That was the studio to go for the local bourgeoisie and even for the middle class who wanted to grow in the social level.” (N’Gone Fall, Curator)
Keita’s studio had a ready a supply of desirable props for clients to pose with as if they were their own.
“Bicycles, mopeds, cars, the props went from small to medium to large. Vespas were average but a car was luxury. And it didn’t just stop at one he had lots, so people thought he was well-off and for the time he was.” (Lancina Keita, brother of Seydou Keita)
Seydou Keita would have remained a strictly local hero if three of his photographs hadn’t turned up in a show of African art in New York, in 1991. The pictures were attributed to the world’s most prolific photographer ‘Unknown’. On seeing the exhibition, Andre Magnin, a Parisian curator, set off for Mali immediately with photocopies from the photos from the catalogue as his only lead. By asking around he managed to track the ‘unknown’ photographer down.
“So I went to Seydou Keita and introduced myself and I showed him the photocopies and he said they’re mine and he was astounded that someone would come so far for this. So I explained to him that we were putting together a collection and were interested, amongst other things, in photography”. (Andre Magnin, Curator)
Magnin left Mali trusted with some of Keita’s negatives hoping to find a new audience for his work in the West. With Magnin as a guide around the art market Keita’s photos, some now blown up to 80 times their original size, migrated from the living room walls of Bamako to the gallery walls of the Cartier Foundation, in Paris, and the Gagosian, in New York.
“There were 2000 people at that opening at the Gagosian, it was a huge success everybody was there and knocked out by those photographs and they congratulated Keita on his work and Keita was extremely proud.”(Andre Magnin, Curator)
He was also becoming extremely rich. His photographs were now selling for up to $16,000 a piece. He was even commissioned to shoot a fashion story for top American style magazine Harper’s Bazaar.

Extract from ‘Snap Judgements’, Genius of Photography (Wall to Wall) 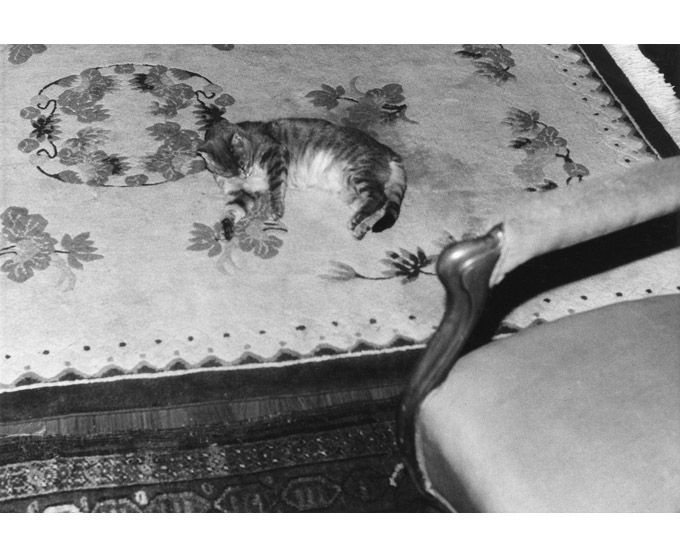 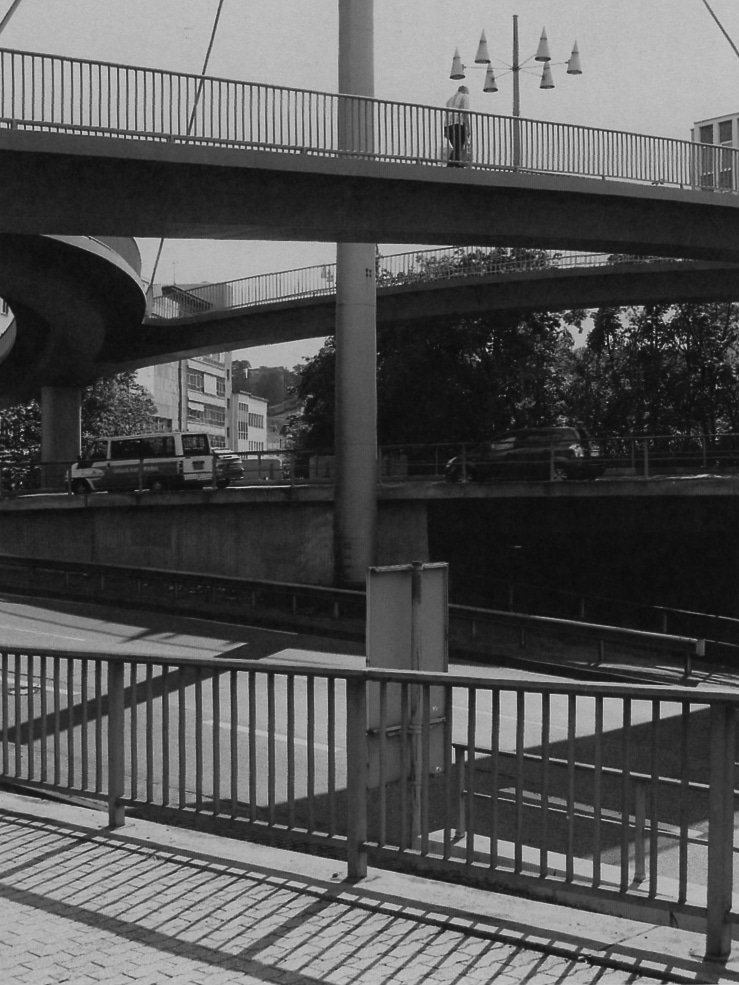 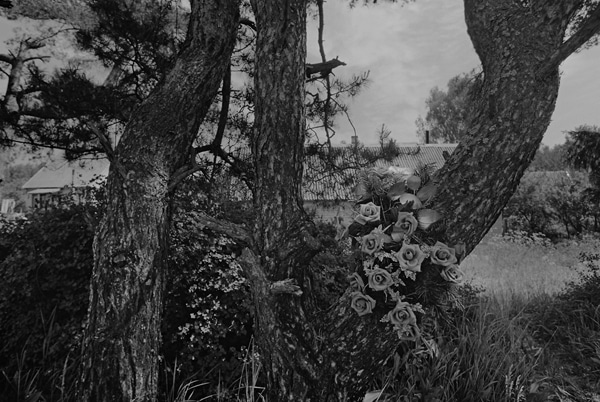