With feet atrophied like the bound feet of Chinese women, naked or adorned with jewels, bathing or miming eternal rest, Nettie Harris, offering and consenting, acts as though the operator were not there. Simulating the most ordinary and intimate attitudes, she is nevertheless always conscious of hispresence and poses only for him. “He is my director. 1 work with him,” she says, recalling that thisaccount of the passions, born of a mutual fascination, is first of all a business, a relationship of account, a clear professional understanding. (…)” 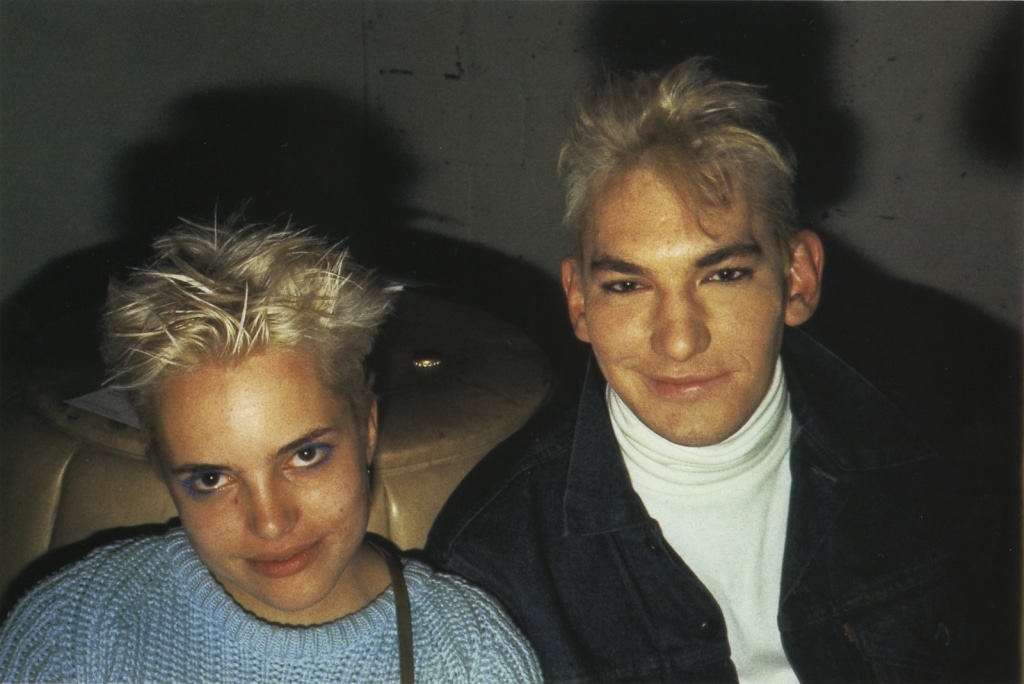 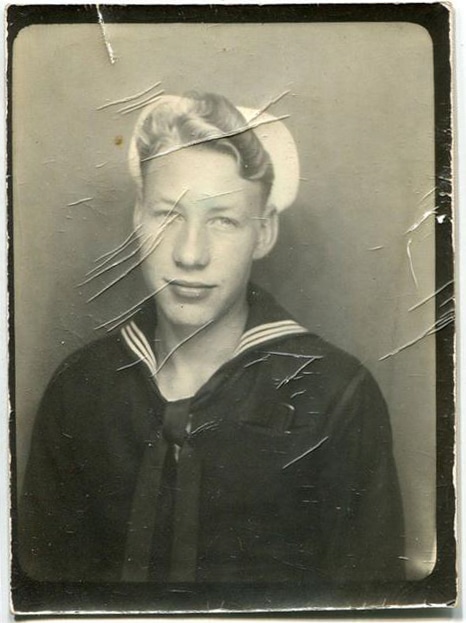 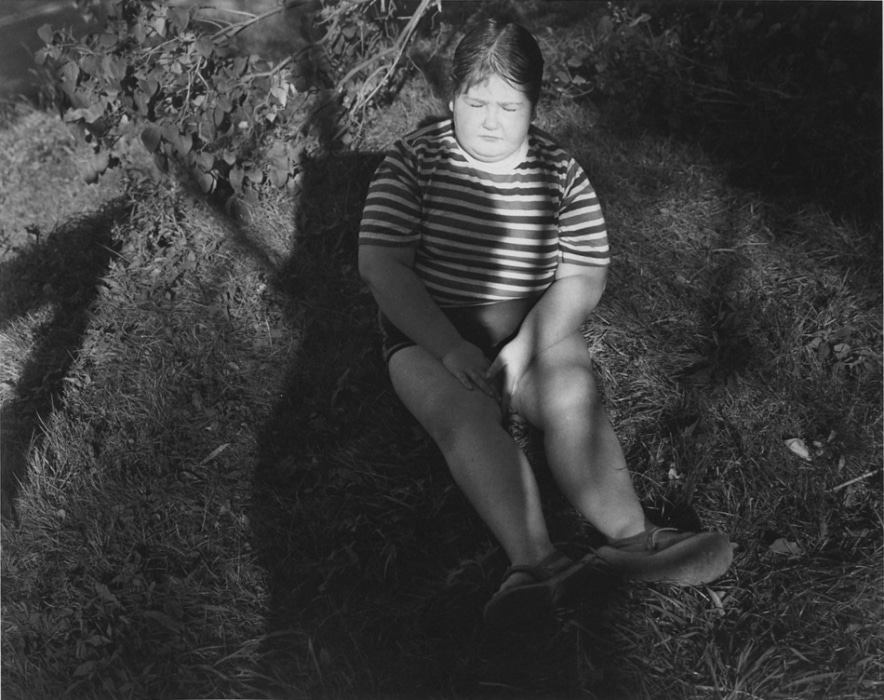