I am not reminded of the Holocaust….for me it´s simply about old age. 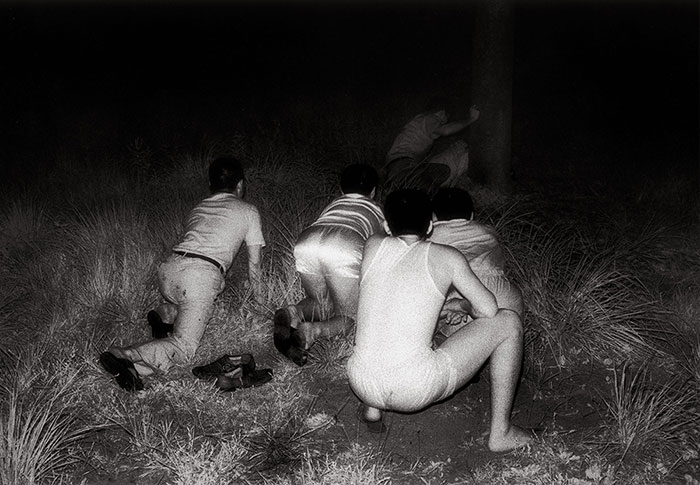 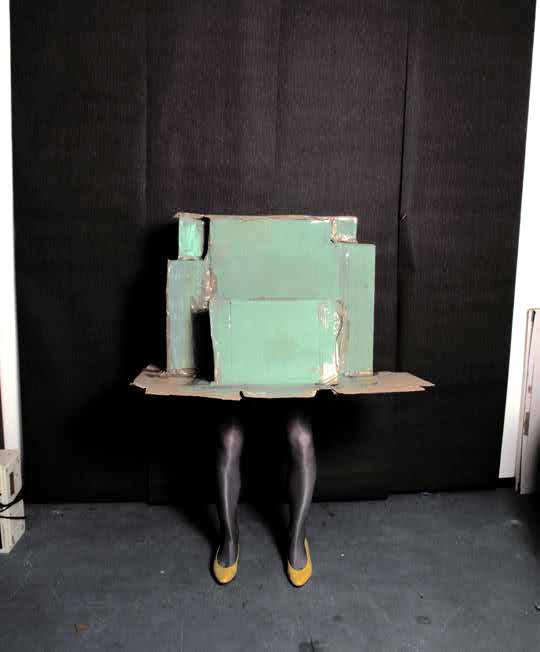 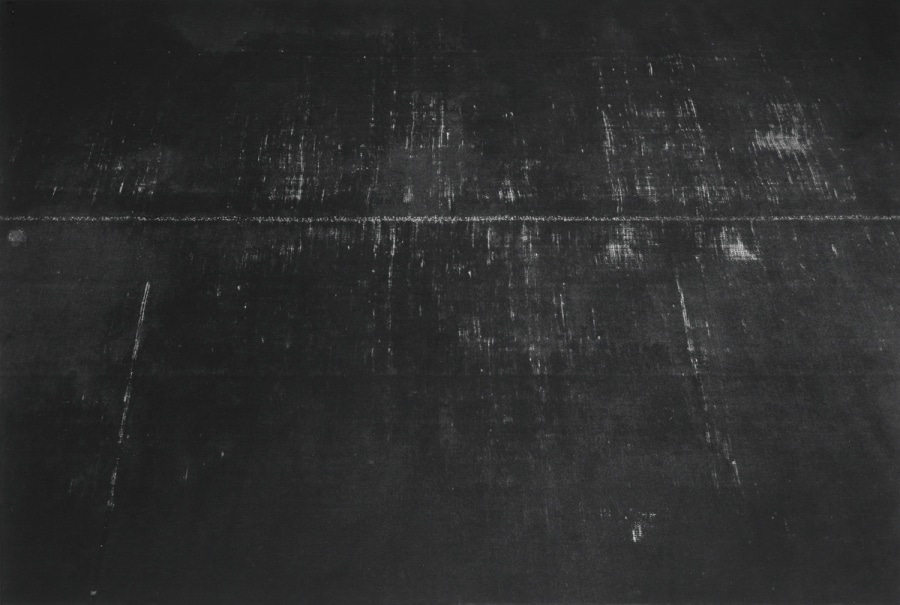