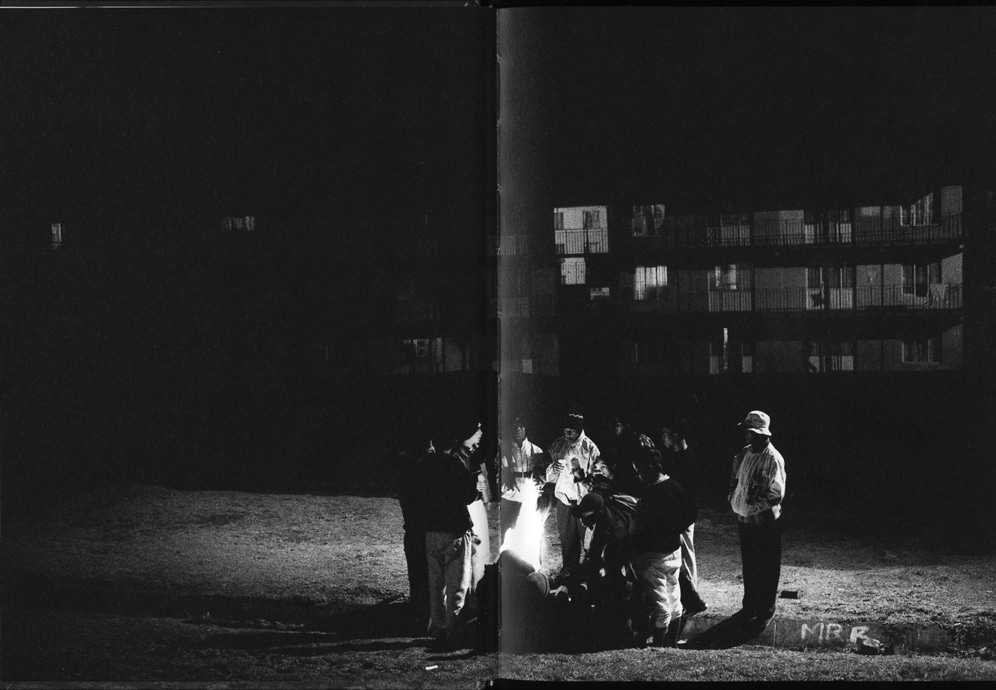 image and text by
Jodi Bieber

“Come hang out with us”

I first met the Fast Guns at a dance they had organised for their soccer team at a dingy nightclub in Westbury. My car had broken down and the taxi driver who took me there was convinced I was at the wrong place. I was also inappropriately dressed and whisked off by a sister of one of the gang members to find a dress to wear. At first they were suspicious and cautious of me as they despised the media for reporting the gang violence inaccurately, but eventually said could meet them the following week at their shop. Gang warfare had been ongoing in the area from the early 1960s. All that had changed was the names of the gangs and the weapons they used. I spent time at the bottom end of Steytler Street where the Fast Guns, otherwise known as ‘FBls’, reside, ‘The Varados’, the rival gang lives on the top end of the street.

The Fast Guns were guys in their twenties (if they were lucky enough to reach that age). The younger generation, between the ages of eleven and sixteen, were known as ‘The Jonathan D Boyz’. They eventually become Fast Gun members- a cycle that repeats itself from generation to generation.

Overcrowding and broken family life contribute to children moving onto the streets at an early age. Brotherhoods or gangs develop as a means of survival on the streets. They are an extension of family.

At night the Jonathan D Boyz hang out around a fire, making plans or telling stories. Most of the community remain within the safety of their homes. Revenge attacks in the form of drive-by shootings take place during these hours. 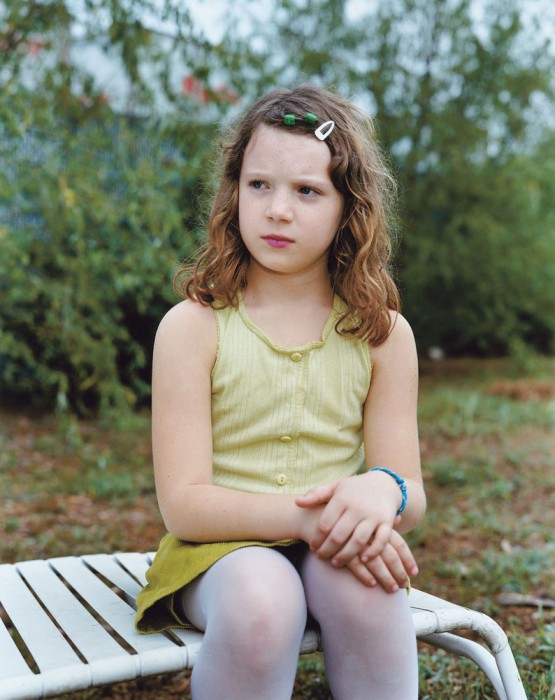 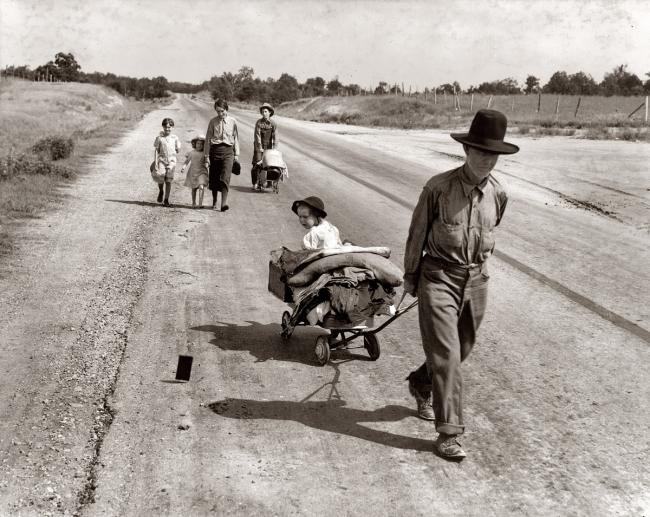 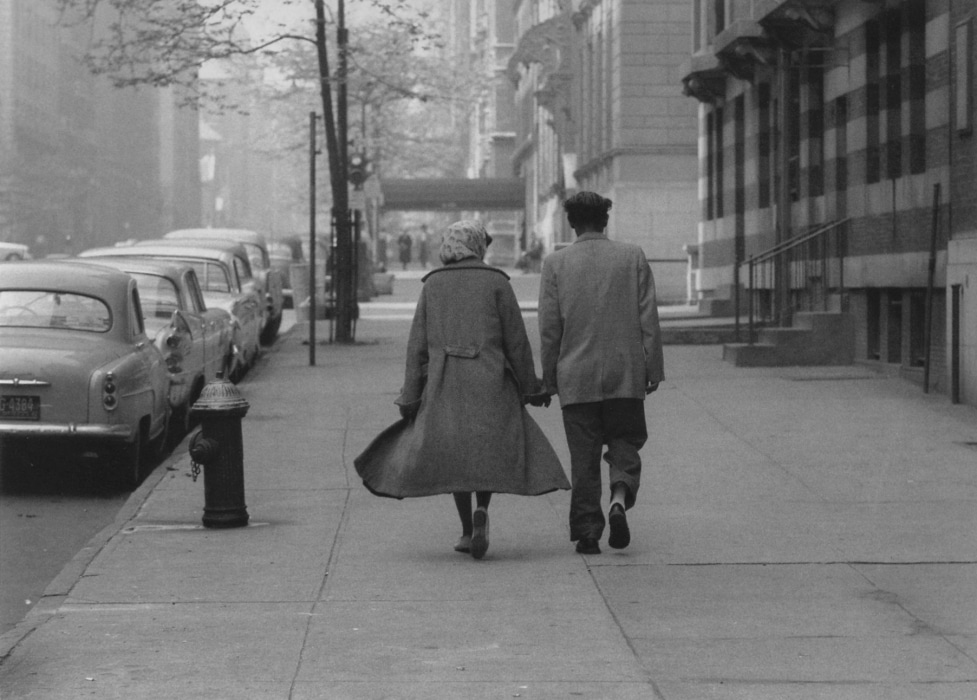