image and caption by
Jodi Bieber

When I met David Jakobie he was nineteen. He lives in an area west of Johannesburg called Vredepark, also known as ‘Fitas’. Once a predominantly Afrikaansspeaking white working-class area, its racial make-up slowly changed after 1994. Houses are no longer ‘exclusively’ allocated to white families. The majority of people in the area are on welfare and live in council flats and houses.

The youths I came across hadn’t completed school and very few of them worked. Many were involved in crime, including robbery, housebreaking and prostitution. ‘Every man for himself’ was the attitude I came across, yet there was also a surprising sense of loyalty amongst friends.

‘Why worry about tomorrow. live for now, If I die, I die. I enjoy my life while I can. A coward dies a thousand deaths. A soldier dies only once. Hard times go away.’ – David Jakobie.

‘Living in this poor neighbourhood and not being able to get out, no matter how badly you want to, builds an inner anger and sadness. You can see just by their faces, most of them have got that hard look. You just have to look into their eyes – your eyes are the mirrors to your soul. No matter how happy their faces look, they are not really happy’ – David Jakobie.

‘David is a thinker. I could imagine him with a fat cigar in his mouth reading Time magazine.’- Ma Baker. 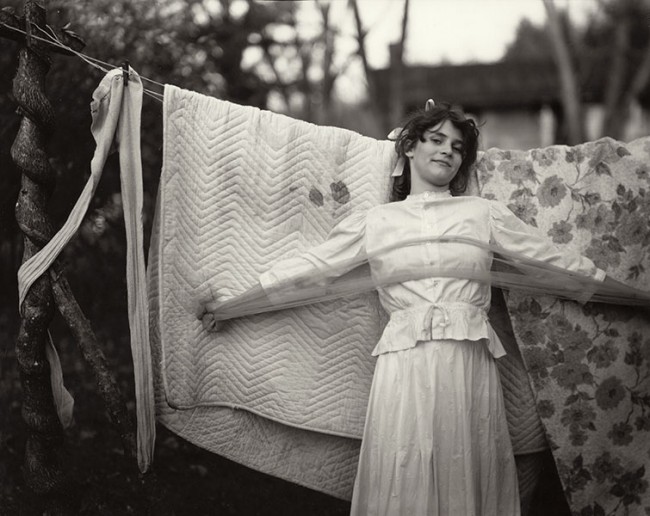 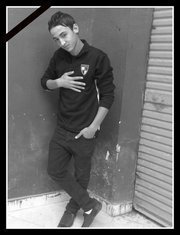 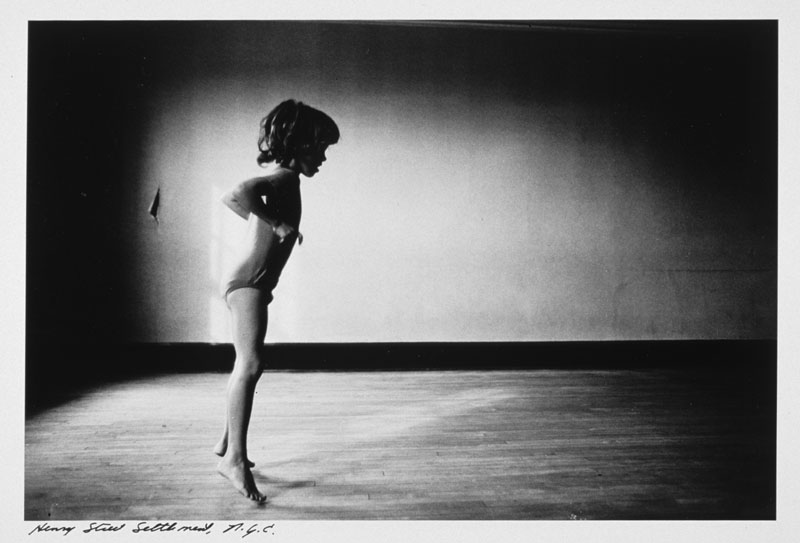