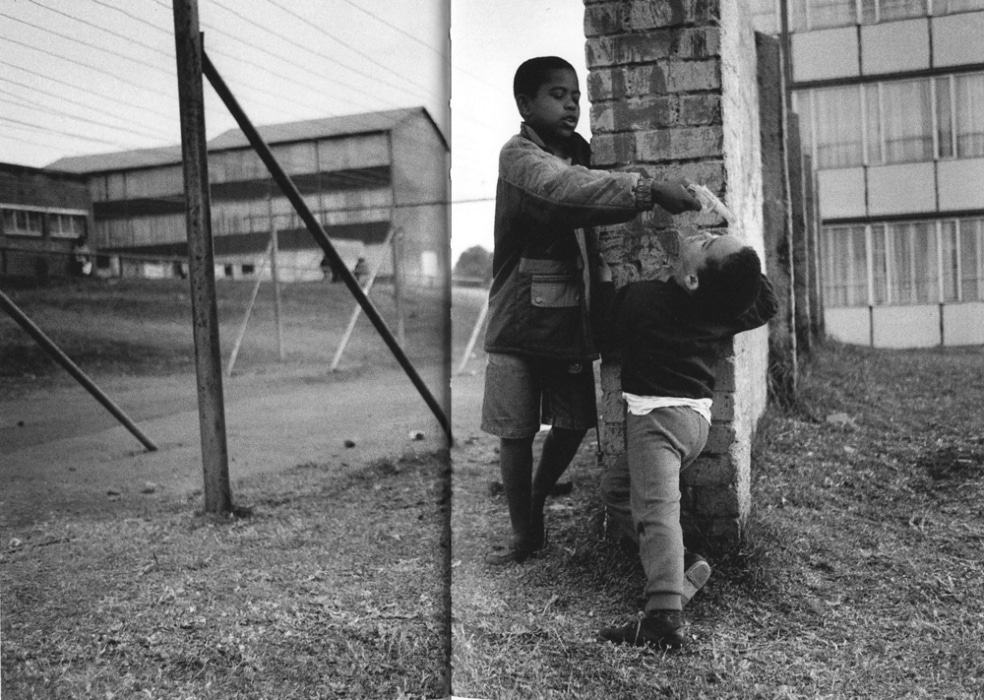 image and text by
Jodi Bieber

Westbury, otherwise known as the kas (Afrikaans for prison), is one of the roughest neighbourhoods in Johannesburg. Children grow up in an environment where gangsters, unemployment, criminality, alcoholism and drug addiction are rife. Childhood innocence is generally short-lived.

Everyone has a nickname in Westbury. Q.T. was known as a brilliant gymnast. I was introduced to many people – ‘Rapist’, ‘Rap Artist’, ‘Godfather’, ‘Car Thief’, ‘Drug Addict’. Sometimes, a lucky few with talent are recognised and get the opportunity to develop their skills outside the confines of this environment.

‘There is not a kid around six who can’t tell you about a gun. My kid is 5; I take my gun home, remove the magazine and give it to him to play with. He must get used to it. He is the only other man in the house; he will be the next breadwinner. It is not to say that I want him to be a gangster, but he must be gun-wise because guns can be dangerous, even in your own house.’ – Fast Gun member. 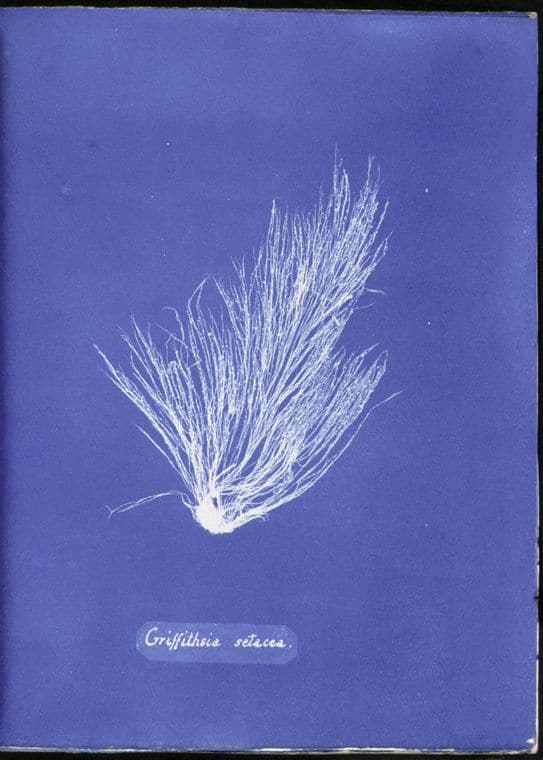 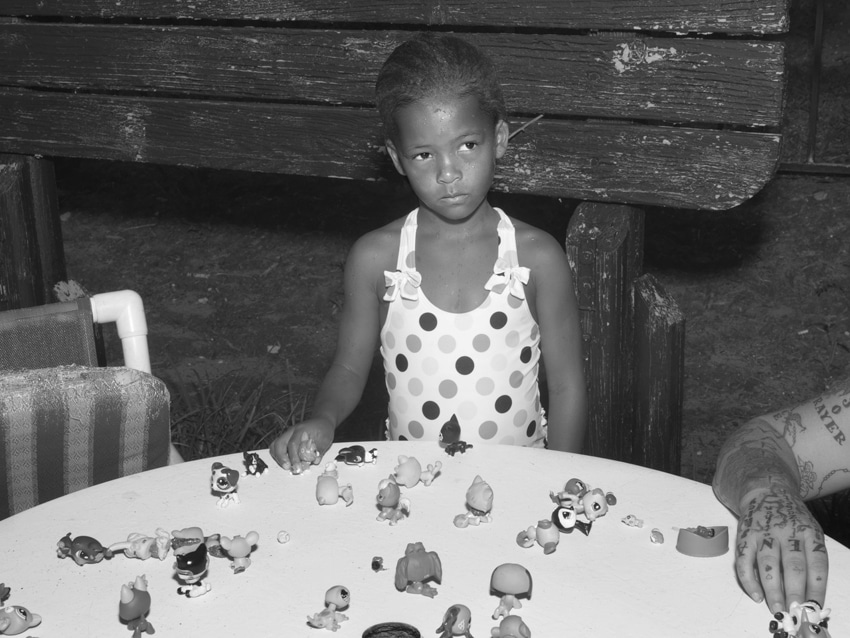 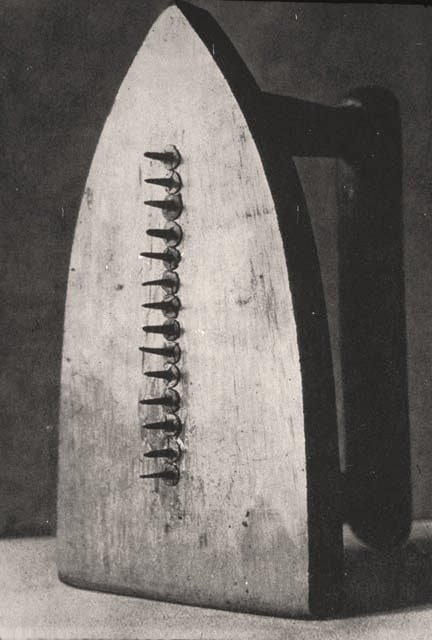