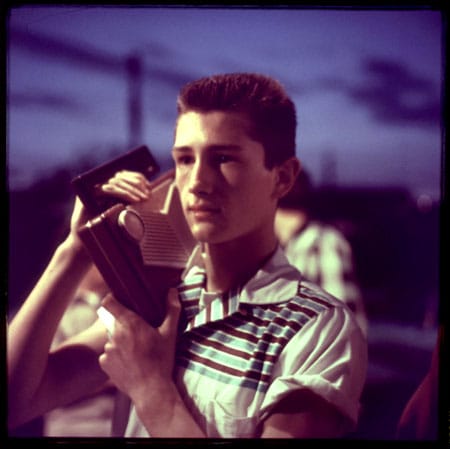 “Hugh Edwards (1903–1986) was an influential American curator of photography.
Along with Alfred Stieglitz, Edward Steichen and John Szarkowski, Edwards was one of the handful of key curators who struggled to win the acceptance of fine art photography and documentary photography as art forms in the USA.
Edwards was Curator of Prints & Drawings at the Art Institute of Chicago from 1959 until 1970, responsible for the significant collection of photographs there. He was the first person to offer a solo show to major photographers such as Robert Frank, Raymond Moore, and many others. Edwards struggled to curate in a cramped gallery space and without the financial resources even to produce accompanying exhibition catalogs.
Shy and retiring, and without a college education, Edwards did not become a public champion of photography and rarely wrote about it beyond reviewing. But in the years before the art world’s acceptance of photography, Edwards offered vital support and encouragement to many emerging photographers, including Jan Saudek, Duane Michals, Algimantas Kezys, Danny Lyon and many others.
Edwards was also a photographer; during the 1950s he worked on a decade-long project to document a roller rink. He ceased photographing in 1961.” 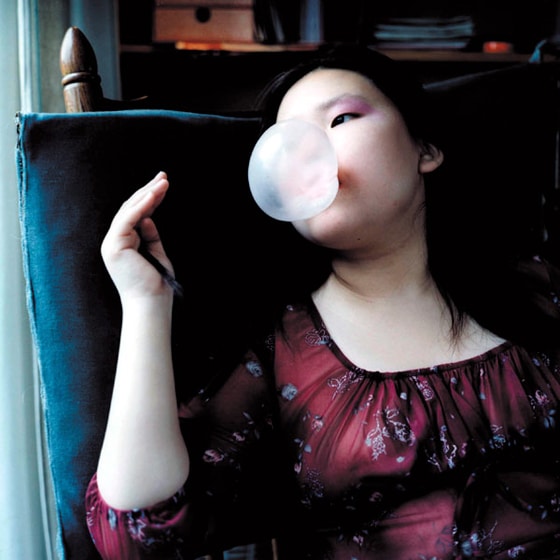 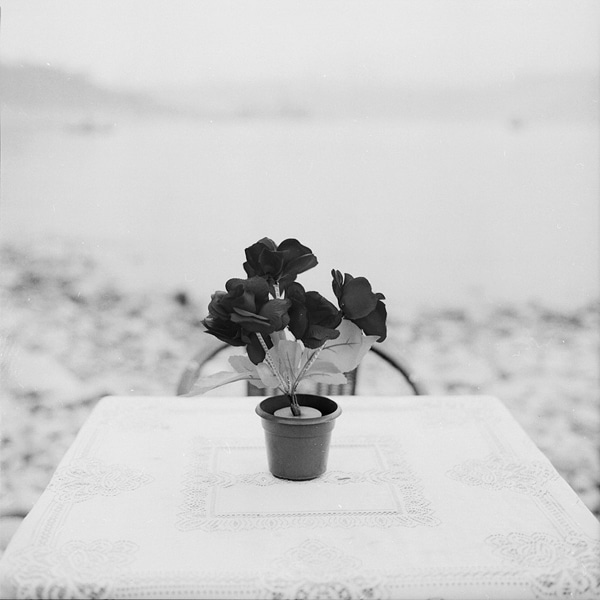 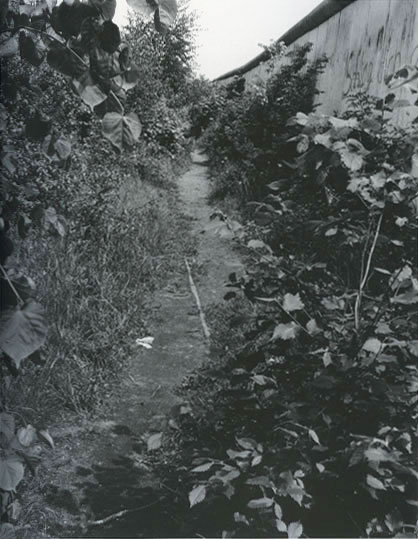