“All the books mix portraits and scenes and animal photos. I also have long-shots and close-ups, daytime and nighttime photos. It’s just what I do. I’d make a very bad German photographer, always photographing the same thing the same way.”

Maybe the differences between American and European/German photography can be pinpointed on the comparison of the works of Zielony and Steinmetz.

The roughest American photographer I know was the European Robert Frank. Americans tend to photograph with large format cameras. Their images are never grainy or out of focus. Their technique is stupendous, the surfaces smooth and yummy, and the images elegantly beautiful.

Oops, Nan Goldin is rough too.
Maybe we should offer her the European citizenship.

European photographers are more into the drabness of the everyday. Their compositions are rougher, the images grainier.

Helen van Meene?
Maybe she should get the American citizenship.

What about Andreas Gursky, and Thomas Ruff?
They left the realms of photography…. 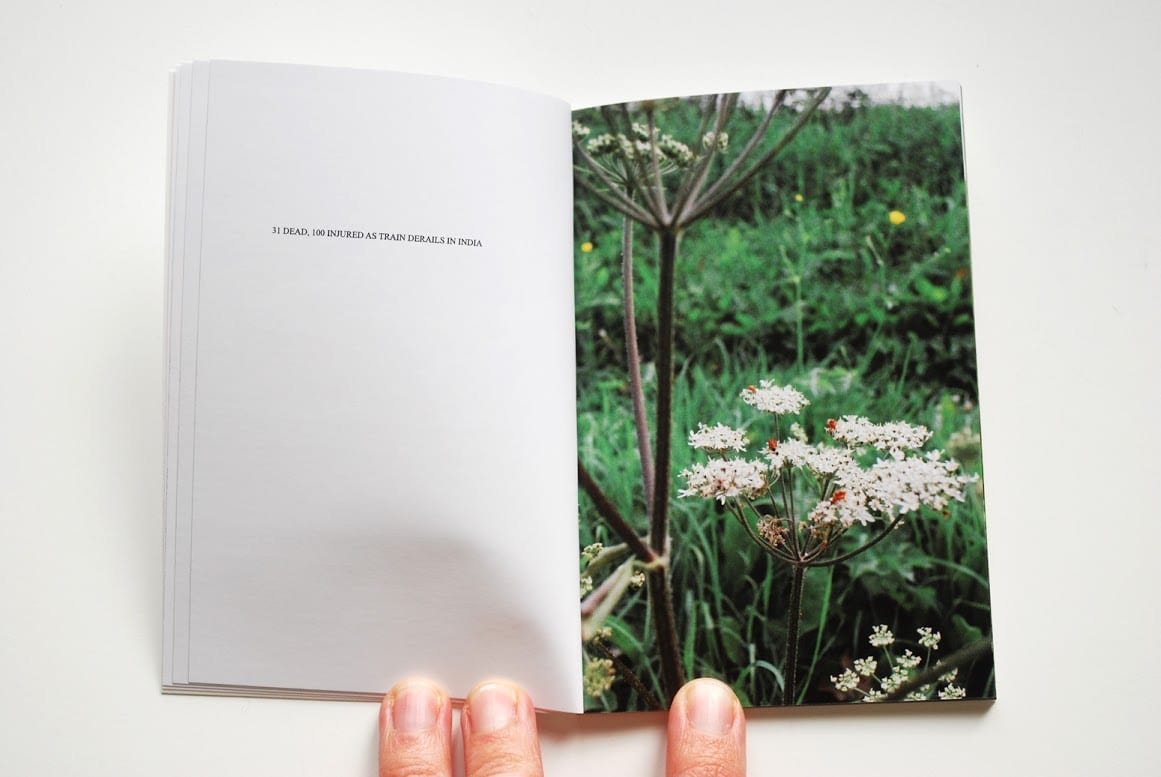 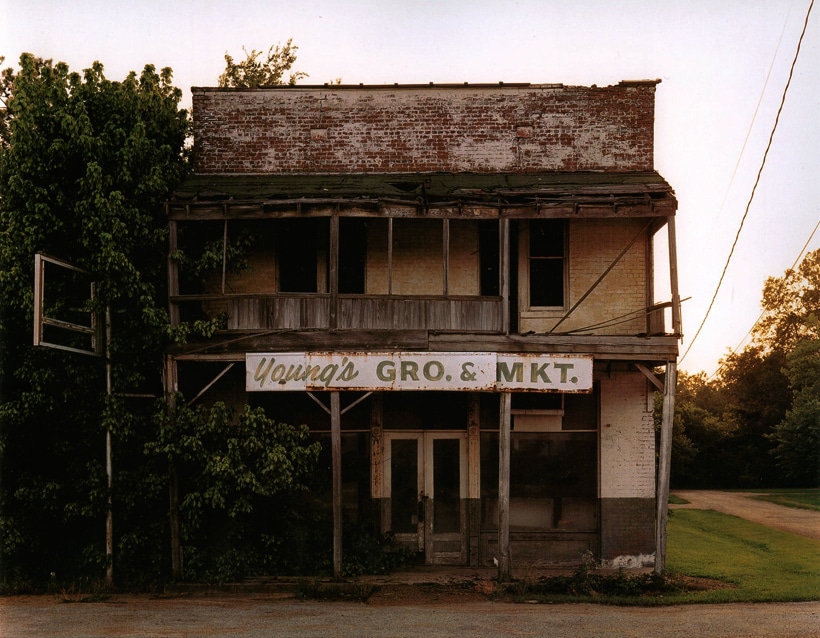 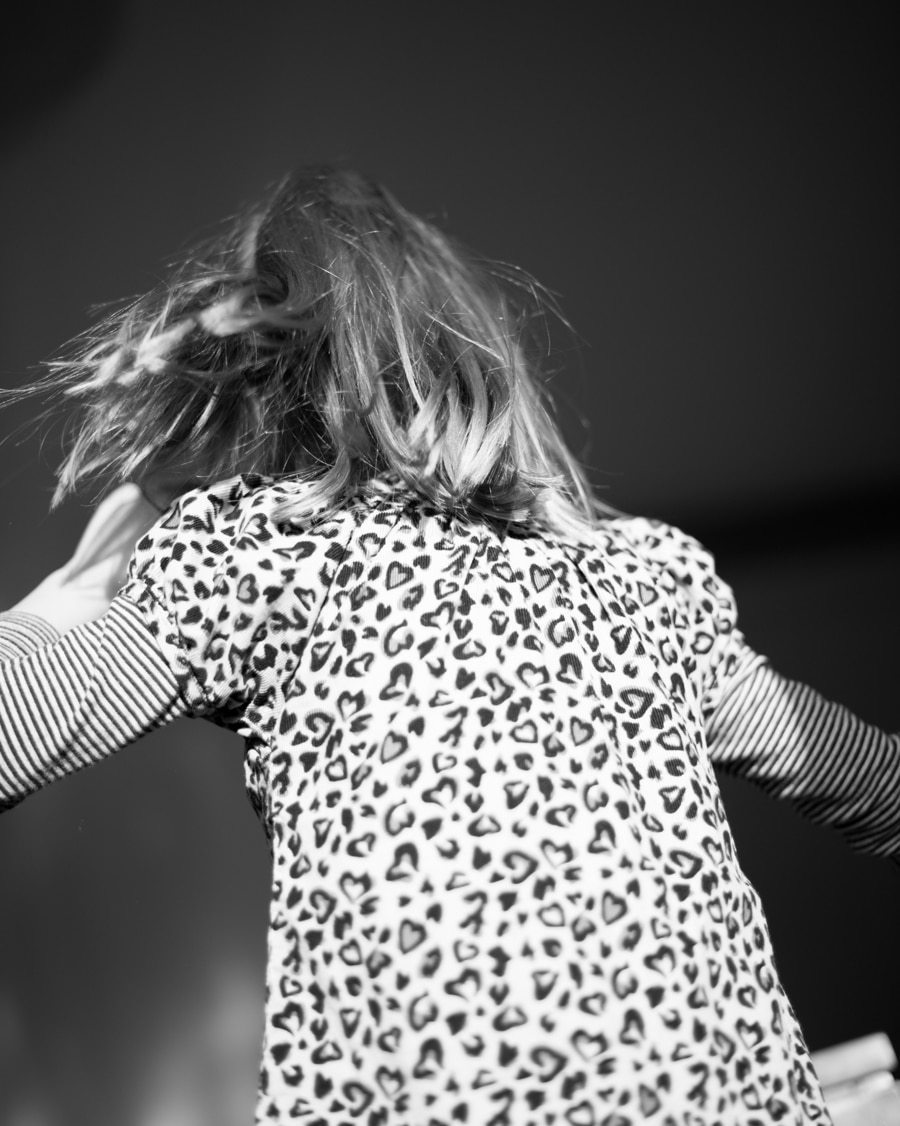