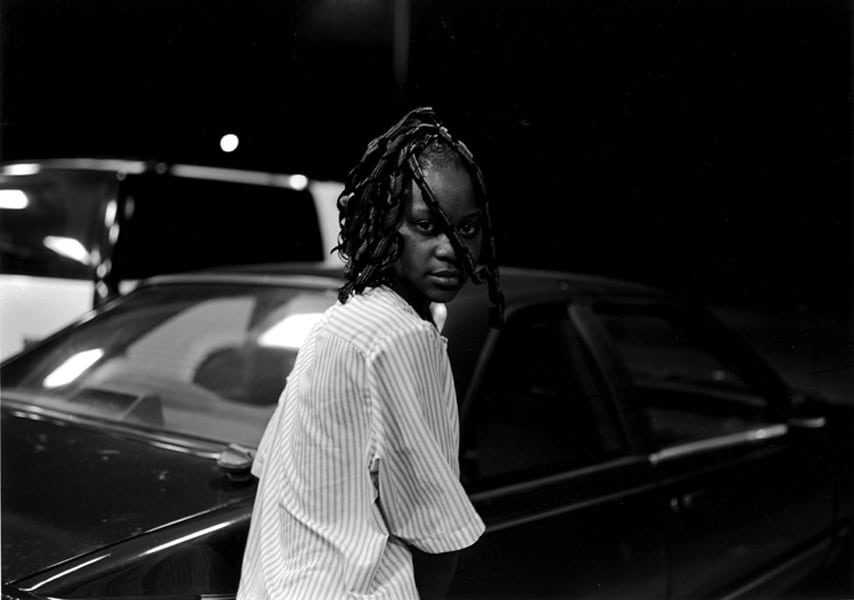 “South Central is the first part of your complex project that introduces the viewer to this smoky suburban world. In the series, we can see a sort of evolution of the story; the story takes shape and we are forced to follow what will happen then. The man in the image “Man peering in window, Knoxville” looks at us through the car window; he is inviting us, he is pursuing us to understand something that is unspeakable. We have just to look at the photographs and we will discover the entire story. In which ways is it possible to create this kind of feeling? Is there something particular that has inspired you and guided you to obtain this specific emotional effect?

Mark Steinmetz: This is a question I don’t quite know how to answer. What I can say is that I’ve always been most interested in photography that is open-ended, work that poses questions and doesn’t rush into solutions. I think Winogrand put it as “photographs that state problems.” I greatly admire the work Cartier-Bresson did in his early twenties or that Atget did in the last years of his life – their images are rich, resonant, and not so readily interpreted. I’m not so sure my work has any single specific emotional effect – so much depends on the eyes of the beholder and where he or she might be at in their life or in their cultivation. The work is open to interpretation. I think my psyche is just wired a certain way and that I’m pretty much helpless to photograph things the way I do. It’s my nature.

I should note a correction – I don’t just photograph the suburban world but rather a range that moves from the rural to the inner city.”

From “ahorn magazine ” an interview with Mark Steinmetz by Daniel Augschoell and Anya Jasbar . 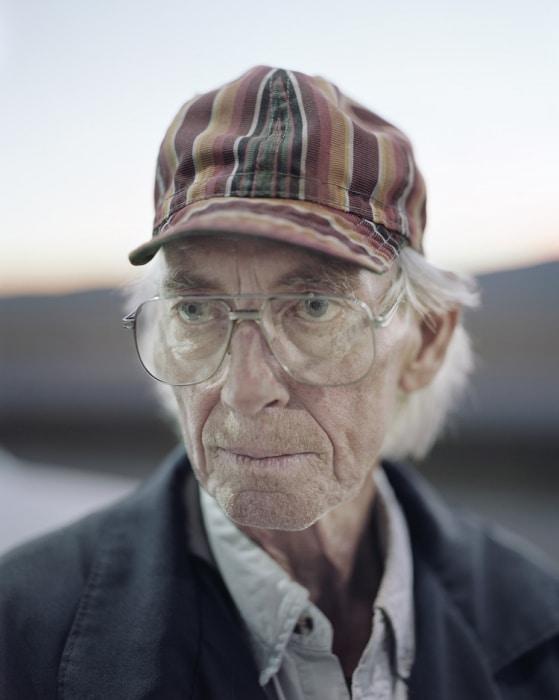 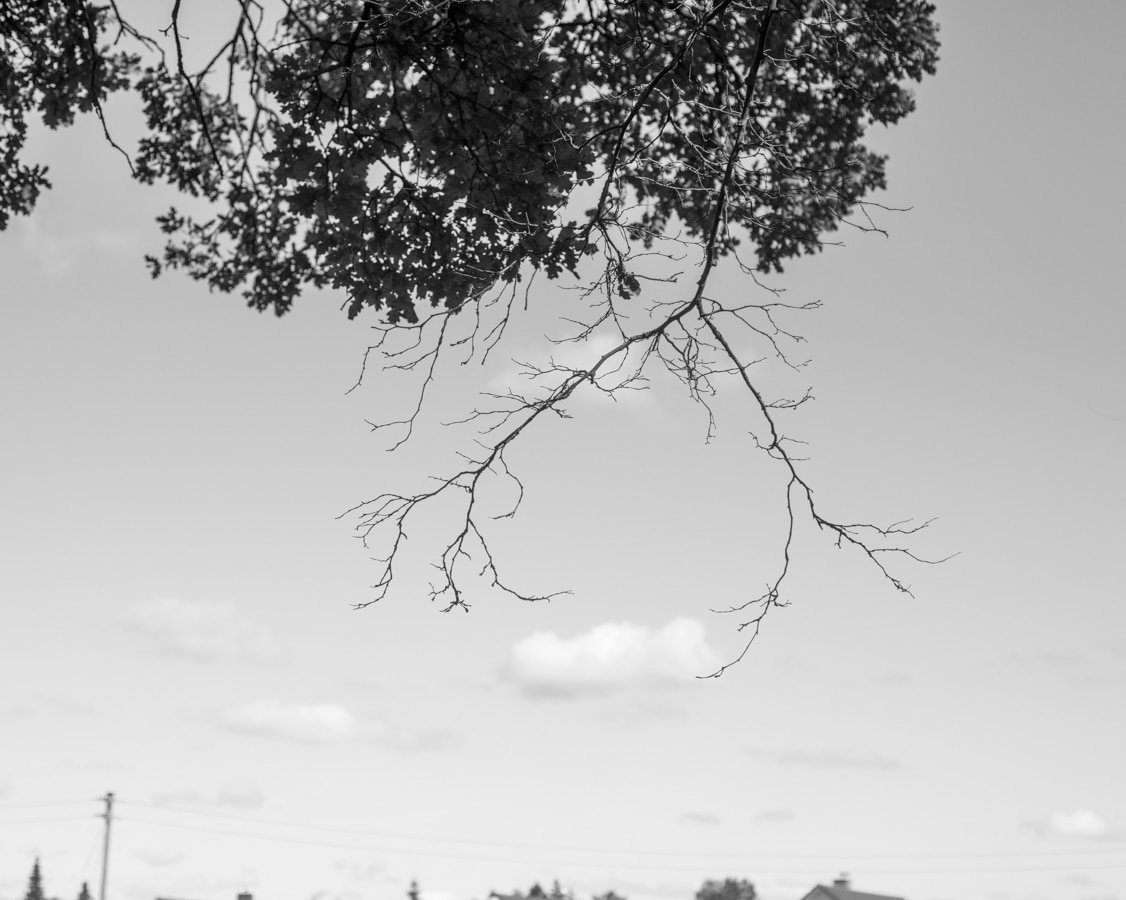