“Her marriage to Lucian Freud disintegrated soon after they tied the knot and in 1957 Blackwood moved to New York where she studied acting at the Stella Adler School. She also went to Hollywood and appeared in several films. Her marriage to Freud was finally dissolved in Mexico in 1958.

On 15 August 1959 she married the pianist Israel Citkowitz (1909–1974),
a man who would have been the same age as her father. They had three daughters, although a deathbed admission revealed that the screenwriter Ivan Moffat was the father of her youngest daughter, Ivana.

Blackwood returned to live in London in 1970 and that April began a relationship with the manic-depressive poet Robert Lowell. Lowell was at the time a visiting professor at All Souls College, Oxford. Their son, Sheridan, was born on 28 September 1971, and after obtaining divorces from their respective spouses, Blackwood and Lowell were married on 21 October 1972. They lived in London and Milgate in Kent.
The sequence of poems in Lowell’s The Dolphin (1973) provides a disrupted narrative of his involvement with Blackwood and the birth of their son. She was distressed and confused in her reactions to Lowell’s manic episodes, and felt useless during his attacks and afraid of their effect on her children. Her anxieties, alcohol-related illnesses, and late-night tirades exacerbated his condition. Lowell died clutching one of Freud’s portraits of Blackwood in the back seat of a New York cab, on his way back to his second wife, Elizabeth Hardwick. This heartache was followed a year later by the death of her daughter Natalya from a drug overdose at the age of 18.

Her third husband Robert Lowell was a crucial influence on her talents as a novelist. He encouraged her to write her first book, For All That I Found There (1973), the title of which is a line from the Percy French song ‘The Mountains of Mourne’,
and formed a coruscating memoir of her daughter’s treatment in a burns unit. Blackwood’s first novel The Stepdaughter (1976) appeared three years later to much acclaim, and is a concise and gripping monologue by a rich, self-pitying woman deserted by her husband in a plush New York apartment and tormented by her fat stepdaughter. It won the David Higham Prize for best first novel.

In the early 1960s Caroline Blackwood began contributing to Encounter, the London Magazine, and other periodicals on subjects such as beatniks, Ulster sectarianism, women’s lib theatre and New York free schools. Although these articles were elegant, minutely observed and sometimes wickedly funny, they had, according to Christopher Isherwood, a persistent flaw: “She is only capable of thinking negatively. Confronted by a phenomenon, she asks herself: what is wrong with it?”

During her final illness Blackwood never lost her dark, macabre humour. On her deathbed Anna Haycraft brought her some holy water from Lourdes which was accidentally spilled on her bed sheets. “I might have caught my death,” she muttered.” 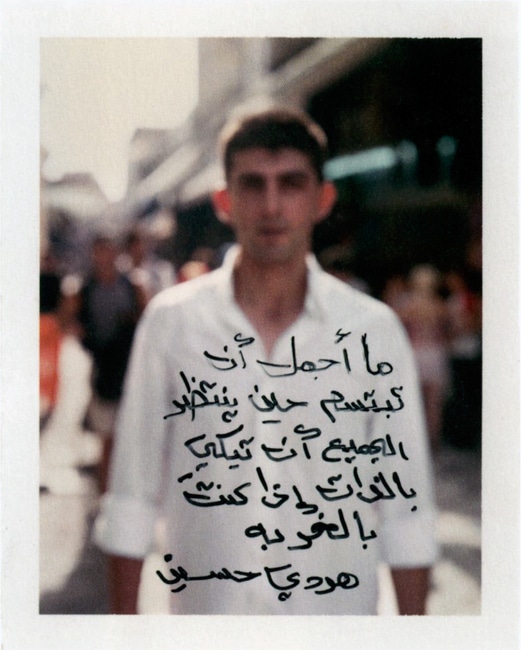 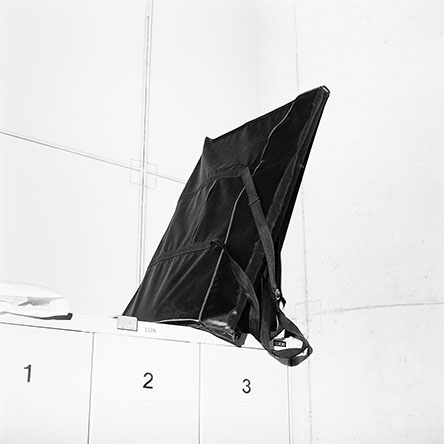 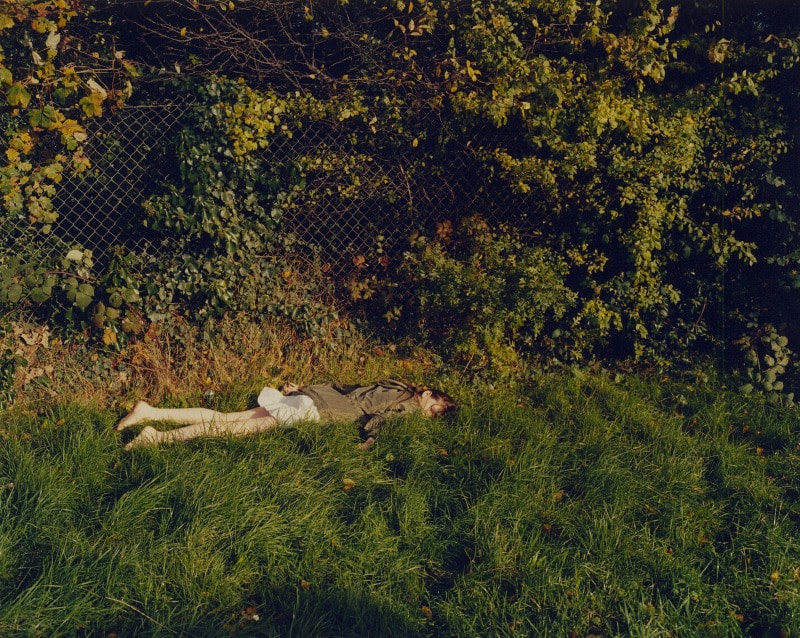