“Together with John Steinbeck’s The Grapes of Wrath (not a government project) and documentary prose (e.g. Walker Evans and James Agee’s Let Us Now Praise Famous Men), the FSA photography project is most responsible for creating the image of the Depression in the USA. Many of the images appeared in popular magazines. The photographers were under instruction from Washington as to what overall impression the New Deal wanted to give out. Stryker’s agenda focused on his faith in social engineering, the poor conditions among cotton tenant farmers, and the very poor conditions among migrant farm workers; above all he was committed to social reform through New Deal intervention in people’s lives. Stryker demanded photographs that “related people to the land and vice versa” because these photographs reinforced the RA’s position that poverty could be controlled by “changing land practices.” Though Stryker did not dictate to his photographers how they should compose the shots, he did send them lists of desirable themes, e.g., “church,” “court day,” “barns.” Stryker sought photographs of migratory workers that would tell a story about how they lived day-to-day. He asked Dorothea Lange to emphasize cooking, sleeping, praying and socializing.” 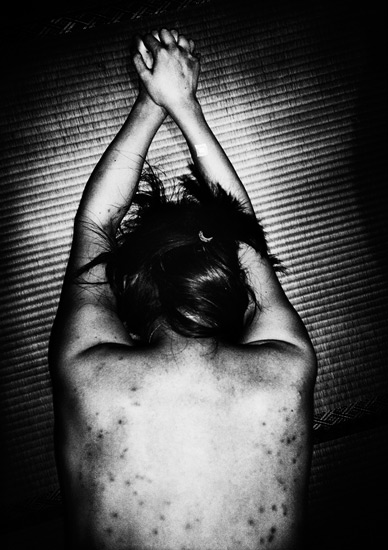 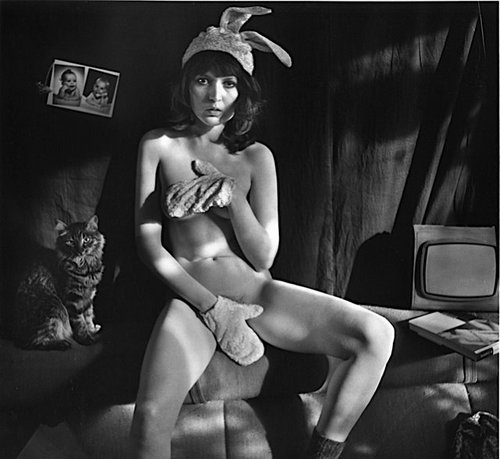 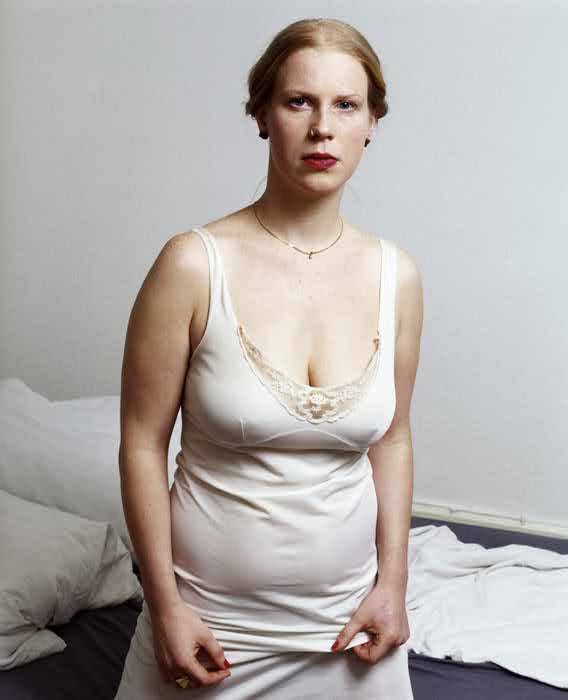