On 3 September 1944,[36] the group was deported on what would be the last transport from Westerbork to the Auschwitz concentration camp, and arrived after a three-day journey. In the chaos that marked the unloading of the trains, the men were forcibly separated from the women and children, and Otto Frank was wrenched from his family. Of the 1,019 passengers, 549—including all children younger than fifteen—were sent directly to the gas chambers. Frank had turned fifteen three months earlier and was one of the youngest people to be spared from her transport. She was soon made aware that most people were gassed upon arrival, and never learned that the entire group from the Achterhuis had survived this selection. She reasoned that her father, in his mid-fifties and not particularly robust, had been killed immediately after they were separated.[37]
With the other females not selected for immediate death, Frank was forced to strip naked to be disinfected, had her head shaved and was tattooed with an identifying number on her arm. By day, the women were used as slave labor and Frank was forced to haul rocks and dig rolls of sod; by night, they were crammed into overcrowded barracks. Some witnesses later testified Frank became withdrawn and tearful when she saw children being led to the gas chambers, others reported that more often she displayed strength and courage, and her gregarious and confident nature allowed her to obtain extra bread rations for her mother, sister and herself. Disease was rampant and before long, Frank’s skin became badly infected by scabies. The Frank sisters were moved into an infirmary, which was in a state of constant darkness, and infested with rats and mice. Edith Frank stopped eating, saving every morsel of food for her daughters and passing her rations to them, through a hole she made at the bottom of the infirmary wall.[38]

Memorial for Margot and Anne Frank at the former Bergen-Belsen site, along with floral and pictorial tributes
On 28 October, selections began for women to be relocated to Bergen-Belsen. More than 8,000 women, including Anne and Margot Frank and Auguste van Pels, were transported, but Edith Frank was left behind and later died from starvation.[39] Tents were erected at Bergen-Belsen to accommodate the influx of prisoners, and as the population rose, the death toll due to disease increased rapidly. Frank was briefly reunited with two friends, Hanneli Goslar and Nanette Blitz, who were confined in another section of the camp. Goslar and Blitz both survived the war and later discussed the brief conversations they had conducted with Frank through a fence. Blitz described her as bald, emaciated, and shivering and Goslar noted Auguste van Pels was with Anne and Margot Frank, and was caring for Margot, who was severely ill. Neither of them saw Margot as she was too weak to leave her bunk. Anne told both Blitz and Goslar she believed her parents were dead, and for that reason did not wish to live any longer. Goslar later estimated their meetings had taken place in late January or early February, 1945.[40]
In March 1945, a typhus epidemic spread through the camp and killed approximately 17,000 prisoners.[41] Witnesses later testified Margot fell from her bunk in her weakened state and was killed by the shock, and a few days later, Anne died. They state this occurred a few weeks before the camp was liberated by British troops on 15 April 1945, although the exact dates were not recorded.[42] After liberation, the camp was burned in an effort to prevent further spread of disease, and Anne and Margot were buried in a mass grave, the exact whereabouts of which is unknown. 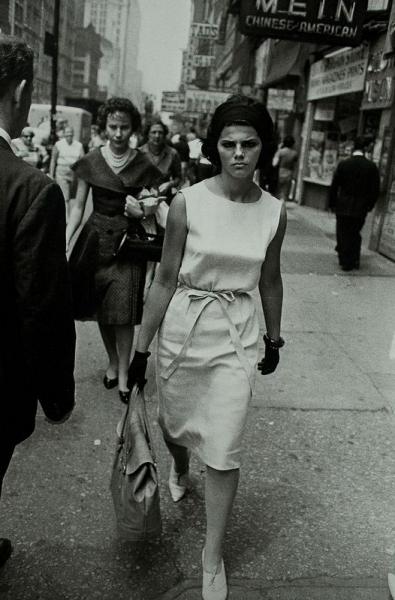 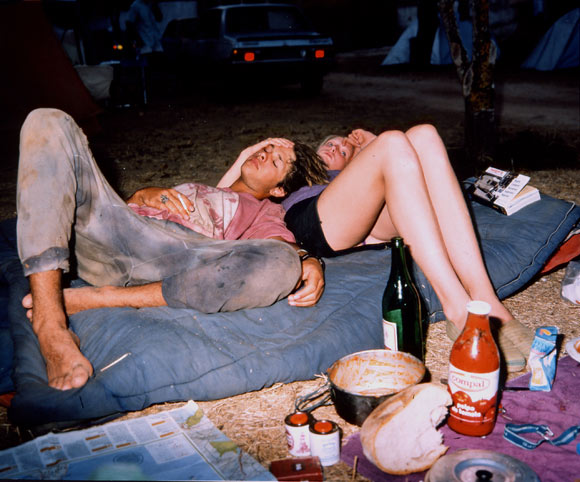 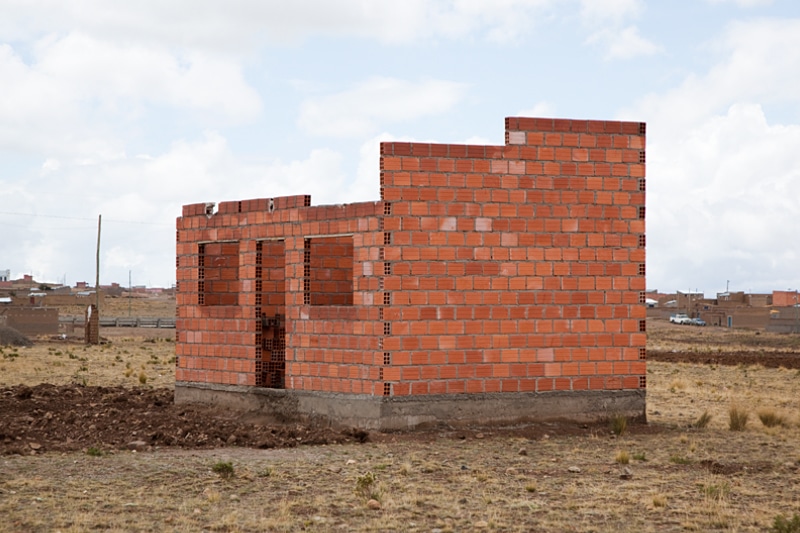