There’s a popular proverb back home: You can’t cross a river without getting wet.”
The meaning is quite simple: no matter what you hope to accomplish,
no matter what your dream is, there’s always a price to pay.
In life, there are no free rides and nothing is on the house.
I took note of this before I began my adventure.
We call it Harraga, “to set fire to the sea.’
Is such a thing possible?
In truth, it’s an Algerian metaphor employed to describe a dangerous crossing,
by sea, in a ramshackle boat. Very often it’s an intense journey,
a one way ticket and there’s always the risk of drowning.
Probably the words “set on fire” refer to one’s papers:
for one travels without a passport, without a visa, without a ticket.
We contemporary denizens of the Mediterranean haven’t invented a thing.
We are only imitating our corsair ancestors!
Now, however, they don’t call us corsairs but clandestini, illegal immigrants.

I was very young when I began dreaming of Europe,
for it was so very near my hometown in northern Morocco.
You just had to cross the Strait of Gibraltar, a question of minutes,
no more than a few kilometers. To be precise, fourteen damned kilometers!
I was such a dreamer as a child.
I was convinced that only blond children with blue eyes and straight hair
lived on the other side. Their parents lavished them with presents,
chocolates and candy every day because they were rich,
not like our parents, who had such a hard time making it to the end of each month.

An overwhelming sense of injustice grew in me during those years.

Dear God, why couldn’t you have let me be born fourteen kilometers north of here?
What had I done wrong? Everyone told me it was a matter of mektub, of fate.
All had been decided before our births, and you had to settle for what you had.
God has His reasons and He never errs.

The situation got worse during and immediately after adolescence.

I thought obsessively about guys my age in Europe,
who were free to kiss girls in public without the least fear
and to demonstrate in the streets without being arrested and tortured.

So, seven years ago, I decided to change the cards fate had dealt me.
I was twenty five, with a degree in sociology and a great dream just waiting to be realized.
To get to Eldorado Europe I made two crossings.
First, I had to illegally cross the Algerian and Libyan deserts;
then I paid for a spot on a perilous boat loaded with desperate Somalis,
Senegalese, Nigerians, North Africans, Palestinians, Kurds, Pakistanis, and others.
We were “La misère du monde,” as that French prime minister whose name I can’t remember said.
The world’s miseries.

It’s extremely difficult to describe that adventure.
What I can say is that I stared death in the face.
I prayed often, relentlessly imploring God to forgive me for not having obeyed His will.
He decided that I should be born in Morocco and die in Morocco, but I was rebelling.

We would have sunk completely if an Italian military cutter had not come to save us.
We were lucky. Divine mercy is indeed immense. God did not want to punish me,
perhaps because I bore the name of our beloved prophet Mohamed.
After a few days spent in a detention center for illegal immigrants in Sicily,
I was released with deportation papers
and an order to leave Italian territories within two weeks.

I tore those papers up that very day
because I had absolutely no intention of going back to Morocco.
I had only just arrived in paradise after so much sacrifice.
I had earned paradise, and so I deserved to stay there forever!
I followed the advice of a young Tunisian guy who had told me
to head in the direction of Naples because there was lots of work in the area.
The apple picking season had just started.
I got there in a couple of days but instead of “lots of work”
I found lots of desperation: hundreds of young Africans, Asians and Eastern Europeans
huddled together like rats in shanty towns and reduced to slavery in the fields.

Decay was rampant, and Italians themselves weren’t having an easy time of it,
what with unemployment on one side and the Camorra’s criminal activities on the other.

I put up with that hell for a week, and then decided to continue my journey northwards,
to Turin, the city of Fiat and Juventas. The first few days I suffered from hunger and cold.
Then I met a group of fellow countrymen who lived in the Forta Palazzo neighborhood.
After a couple of months, I realized that finding a job that was legitimate,
ha/al as we Muslims say, was pure fantasy,
because I didn’t have any papers and I didn’t speak the language.
My descent into hell was inevitable. I had two options before me,
two open doors: go into business either as a fence or as a dealer.
There was no other way; these were my choices.

At the start, I earned lots of money and lived the life of Al Capone:
money, designer labels, discos, women, etc.
I tried convincing myself that I was in paradise.
Finally! I was a courier, working the Turin Paris route.
One night the dream became a nightmare.
The French police stopped me with a backpack full of cocaine.
I was sentenced to nine years in jail.

I’m in prison now. I’ve served half my sentence.
Here, there’s no shortage of time in which to meditate on one’s life
and attempt to understand what weren’t wrong. I think about the future a lot:
What will I do when I get out of prison? Will I go back to Morocco?
Will I be deported? Will I get a second chance, a chance to redeem myself?
I often find myself asking one question in particular:
How much has my European dream cost me? The answer is agonizing.
I have paid an awful price, for I have lost the most precious thing in the world: freedom.

In prison I met Uncle Sabri,
a seventy year old Egyptian man who worked as a seaman for thirty years.
He has seen a whole lot of life. They sentenced him to twenty years
for international drug trafficking. He treats me like a son.
And he always tells me: “Mohamed, go back to your country.
We immigrants, we like trees uprooted. Need a miracle to plant them elsewhere.
My boy, a tree can survive without roots?!”

Amara Lakhous, Author, born in Algiers in 1970,
resident in Rome since 1995, He has degrees in philosophy and anthropology,
and a doctoral degree in the humanities from Rome’s La Sapienza University.
He has worked for many years in the field of immigration as a social worker,
volunteer, interpreter, anthropologist and journalist.

He published his first novel, Bedbugs and the Pirate, in Arabic and Italian.
His second novel, Clash of Civilizations Over and Elevator in Piazza Vittorio (Edizioni E/0)
was published in 2006 and has since been translated into English, Dutch, French and German.
It won the Flaiano Prize and the Racalmare Leonardo Sciascia Prize, In September,
a film based on this book will be released. 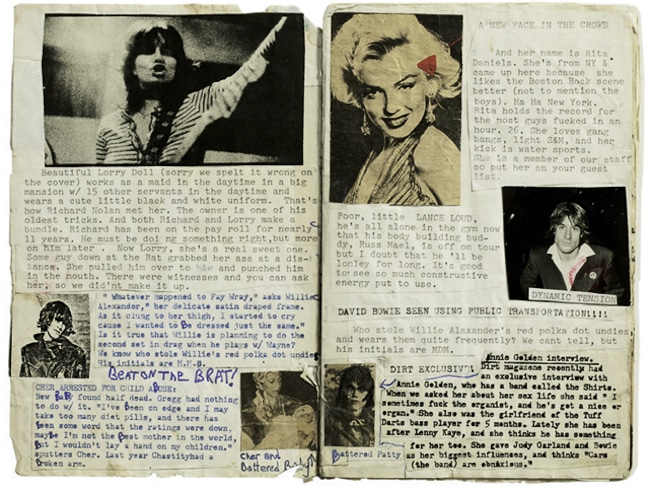 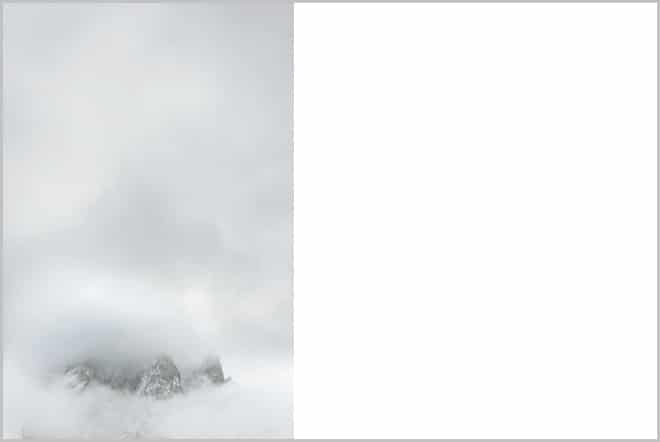 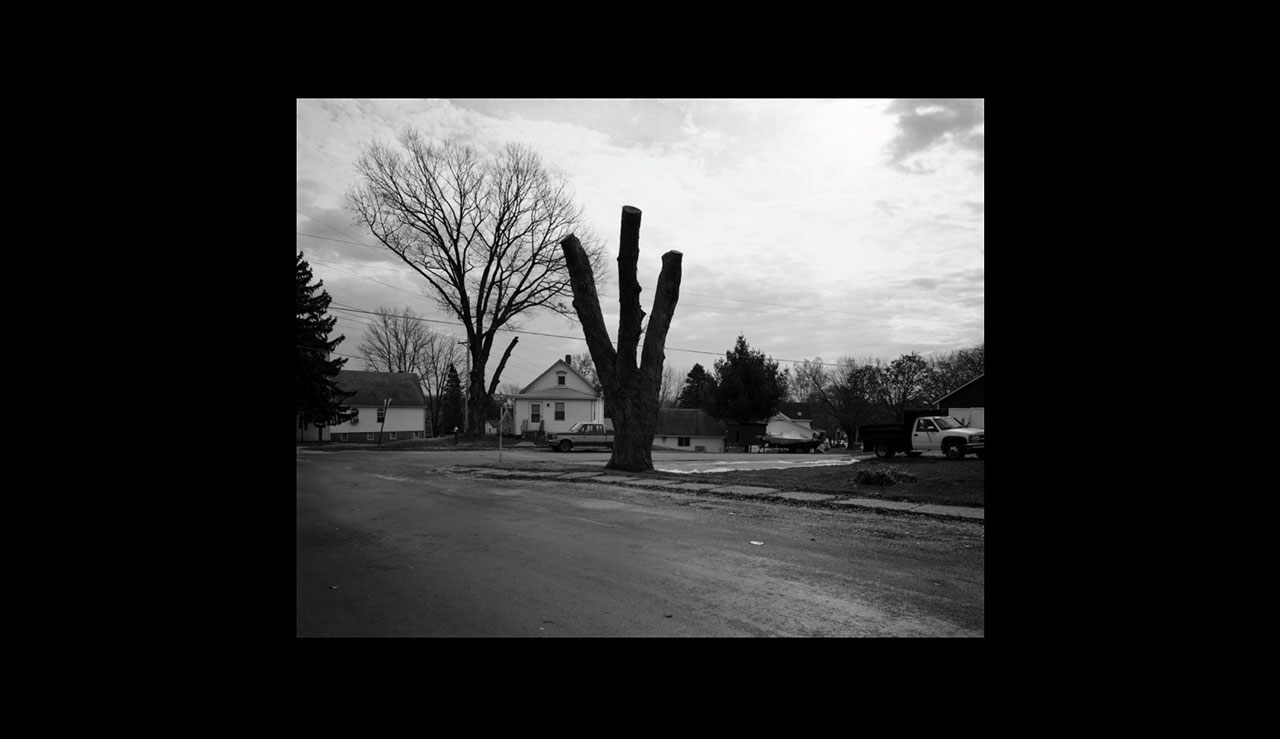