The measure, passed with the votes of the governing center-right Fidesz party, empowers a recently created new authority, the Media Council, to issue fines for printed, electronic and online media if it determines that coverage is unbalanced, infringes upon human dignity, offends common morals, or fails to cover events of public interest.

The law, slated to take effect Jan. 1, also creates a new institution under the supervision of the Media Council that will formally take over almost all employees of Hungary’s state-run television channels, radio stations, as well as state newswire MTI. News production will also be centralized across public media.

Fidesz argued throughout the parliamentary debate that the law would ensure more balanced reports. However, opposition party Politics Can Be Different — whose members taped their mouths shut in a symbolic gesture during the final vote — said the law would merely cement Fidesz’s “media monopoly.”

Organized via Facebook, the protest featured a performance where speakers put their hands on each other’s mouths mid-sentence, symbolizing the law’s perceived attempt to silence free speech. Some protesters also held up blank signs, recalling a recent move when a number of daily newspapers and weeklies ran blank front pages to protest the draft media bill.

On Tuesday morning, radio news magazine host Attila Mong held a minute of silence at the start of his morning show on state-run station MR1, earning a brief suspension by the station’s managers. News portal index.hu placed mock polls at the end of some of its stories, asking readers: “under the new media law, how much would you fine us for this article?”

Media watchdogs have also spoken out against the law. The National Alliance of Hungarian Journalists said it “violates the constitutional right of the freedom of expression.” The European Federation of Journalists, meanwhile, said it “draws the media under the power of a body whose authority and legitimacy are questionable.” Germany’s Journalists’ Association called it “incompatible with the European Union’s democratic values.”

Critics also have said the law fits with recent steps by the government to weaken the system of checks and balances in the country.

In past months, the government has used its two-thirds majority in parliament to strip the Constitutional Court — the country’s top legal forum — of most of its powers to rule on tax and state budget issues; make several amendments to the Constitution to fit its lawmaking plans; and disband the Budget Council, an independent body set earlier up to monitor budget developments.

Juergen Baetz contributed to this report from Berlin.

„THE TAZ“, a German newspaper echoed today the front page of the „Népszabadság“, a Hungarian newspaper. Thanks to the journalists of „THE TAZ“.

If we, the Europeans, don’t react on the antidemocratic politics of the ruling Hungarian government, the ideas and ideals of the European Community aren’t worth a dime.

When I was a kid, a real small one,
I found among the books of my dad some old Hungarians newspapers from the time of the Hungarian uprising 1956. These old yellowish papers spoke about freedom, spoke about the hope for freedom, spoke about the joy of freedom in a way that I could sense all of these emotions. For a few days in 1956 they had the freedom of press in Hungary, a freedom that is going down the drain right now.

The present Hungarian government is betraying the hopes of the 1956 uprising,
as we Europeans do too if we don’t act right now.

I don’t ask for the NATO troops the Hungarian were hoping for when the Soviet tanks were rolling through the streets of Budapest, I am just wondering why Europe and the U.S.A don’t take any political action right now, while for years now our troops are killing civilians and enemy combatants in Iraq and Afghanistan, allegedly for the flame of freedom. 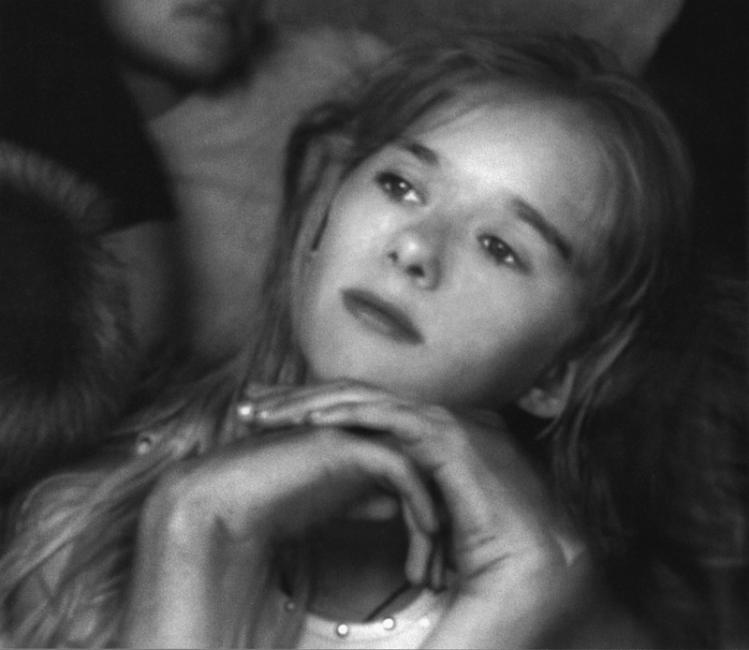 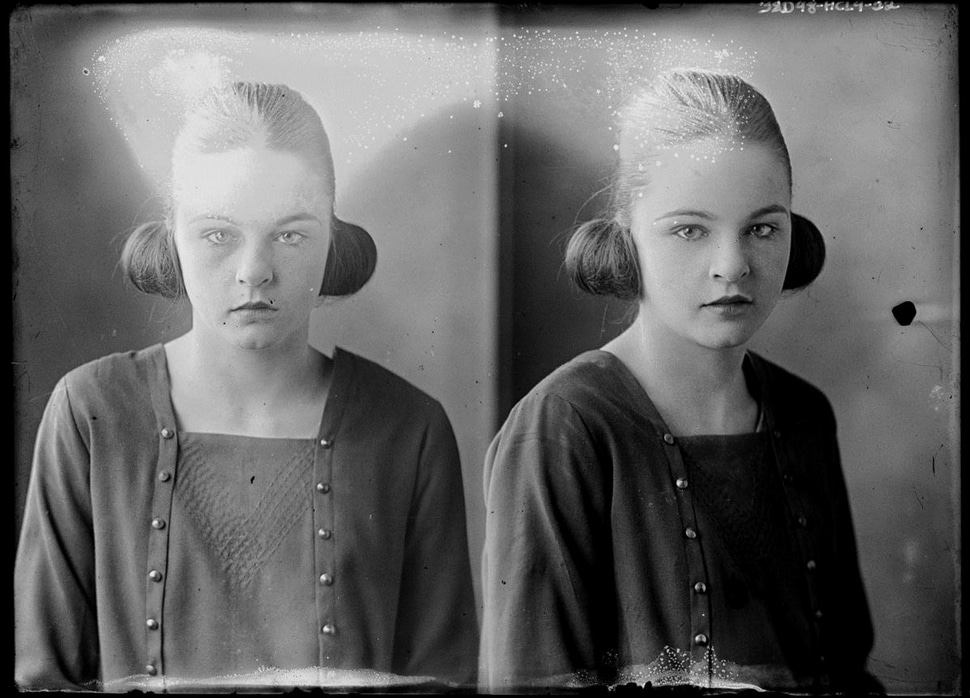 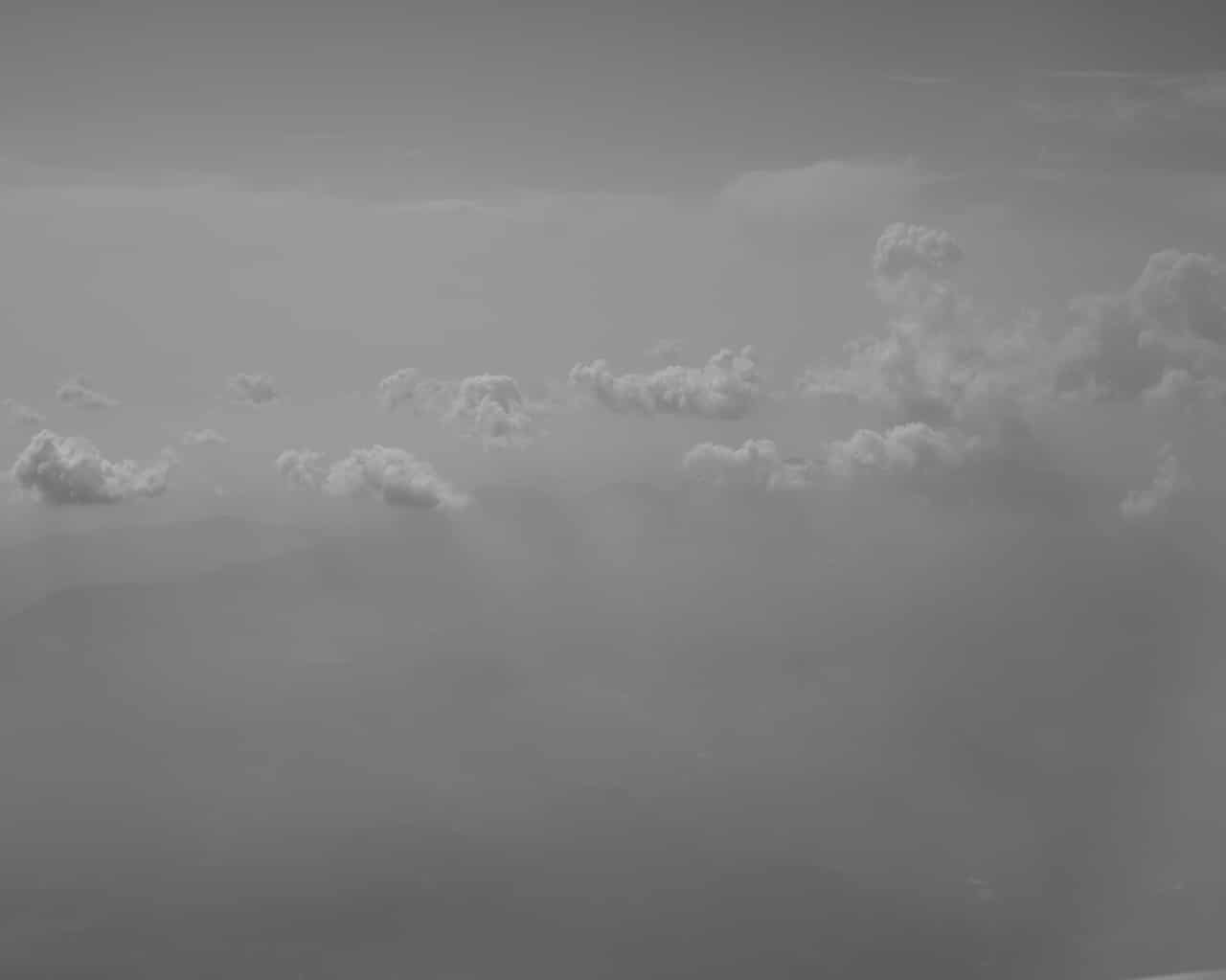