“In the past, when I was a child, I collected insects. I have a tendency to collect things. As an adult, instead of killing the insects, I began to take photos of them to collect the images.

“As you can see, my photos are small and seem old. In fact, I work so that they’re like that. I could wait 30 years before using them, but that’s impossible. So, I must age them. I take them out with me on walks, I rub them with my hands, this is what gives me my desired expression. This is called the process of forgetting or the production of memory. Because in old photos the memories are completely manipulated and it’s this that interests me and this is the reason that I do this work.

“If I take small photos, it’s because I want to make them into the matter of memories. And it’s for this reason that I think the best format is one that is held in the hollow of the hand. If we can hold the photo in our hand, we can hold a memory in our hand. A little like when we keep a family photo with us.

“I construct a story by hanging several small photos. I don’t do it chronologically. Sometimes I start with the end, sometimes with the middle, I never know where I will start. I attach one, then another, and then a third. Even I have no idea of the story it tells before I start hanging. It’s only in the theoretic hanging that the sense appears to me.

“In fact it’s as if I’m climbing a staircase and at the same time picking up some lovely stones. Even if I had decided to only take the white stones, if I see a black one I like I’ll take it too. It’s the same thing when I’m hanging, the story unfolds in a random way.

“Long ago, there was a man named Ryokan, who was a calligrapher and a poet. I have an enormous amount of respect for him. In one of his Haikus he describes simply the movement of a leaf trembling as it falls. But in reality, this poem can be interpreted in several ways. For example the falling leaf could be a metaphor for life, the right side up, the bad, and the reverse side, the good. From this simple natural phenomenon he speaks of much deeper things. I find this remarkable. I would like to take these kinds of photos.

“For me a good photo is one that soothes. Makes us feel kind, gentle. A photo that gives us courage, that reminds us of good memories, that makes people happy.”

Via lensculture/
photography and shared territories 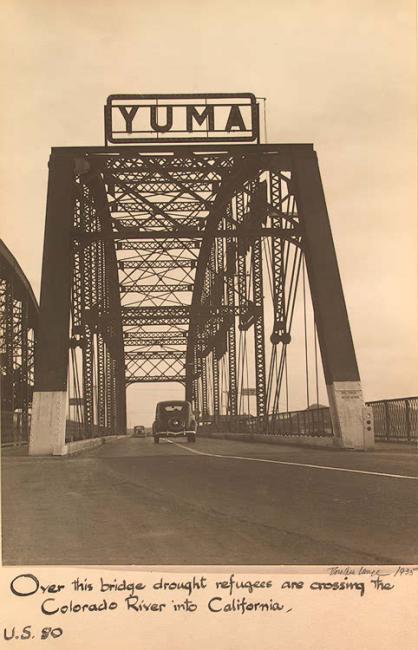 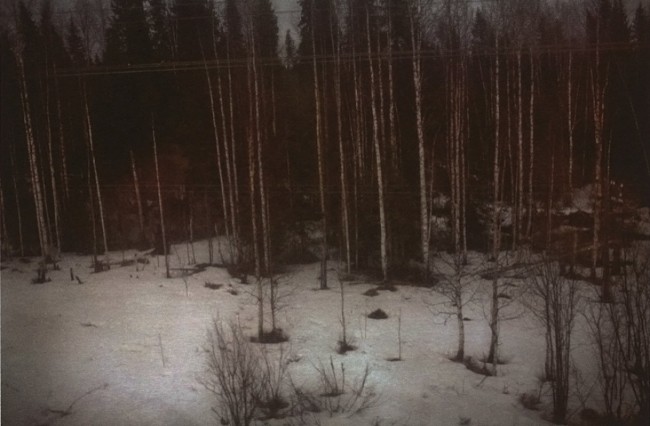 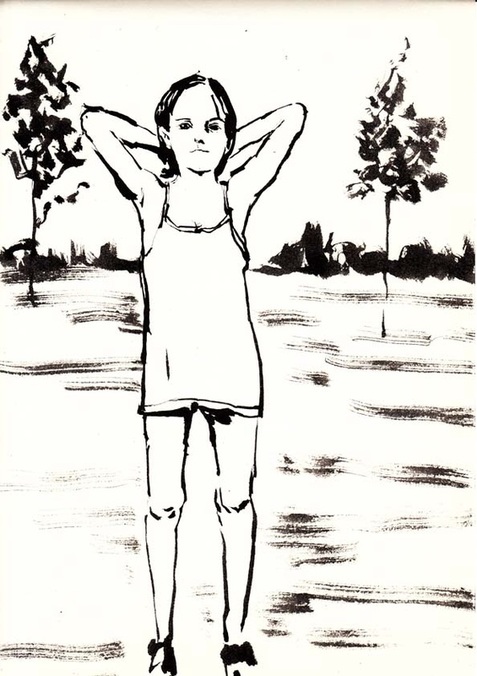