A sentence remaining from my childhood,
a strange sentence full off national romanticism.

In the Hungarian historic novels I read as a child,
the conversations I overheard,
there always was this little tune about Hungary and the Hungarians being special,
a small but heroic nation and yes, very overlooked.

I like to be of Hungarian origin,
I am proud of Hungarian literature,
I love visiting Hungary feeling at home there and feeling as the stranger I am.

I was reminded of this impressions of mine reading today these lines in the Hungarian Spectrum:

Zoltán (51) agrees: “In the world there are an awful lot of wrong assumptions about Hungary.” The presidency will “give us the opportunity to show that we are capable of more than the world, the European Union, or even we ourselves think.” Zoltán is sure that Hungary will be successful, that Europe’s opinion of Hungary will change for the better, and that the next six months will raise the self-esteem of the Hungarians.

The recurring themes are: (1) the world doesn’t know Hungary and the Hungarians; (2) the world doesn’t think that Hungarians are capable of behaving in a “European way” but they are wrong; (3) Viktor Orbán is a capable man who managed to straighten out Hungary and surely he will be equally successful on the European scene; (4) the presidency is an opportunity to demonstrate the greatness of the Hungarians.

So, on the one hand, there is the belief that Hungary and the Hungarians are great but for one reason or another the world doesn’t appreciate them. There is also this nagging thought that Hungarians are different but that they are Europeans who can handle things just as well as the western European nations.

Hungarians should make the best out of their lives as we all should and stop worrying about matters of greatness.
That would mean: “growing up”. 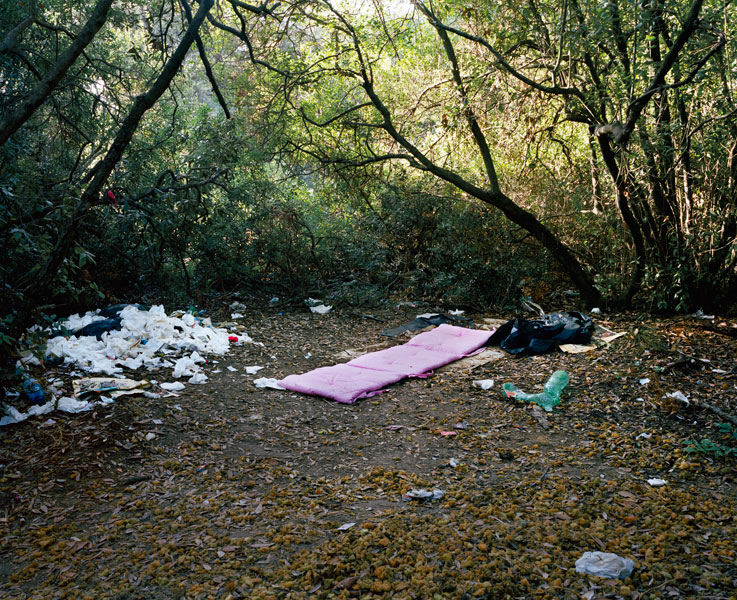 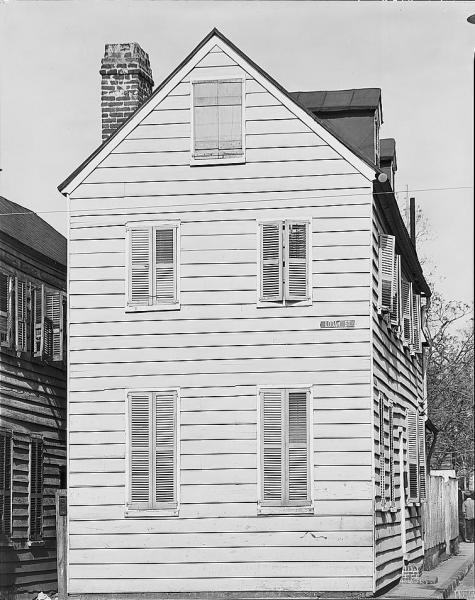 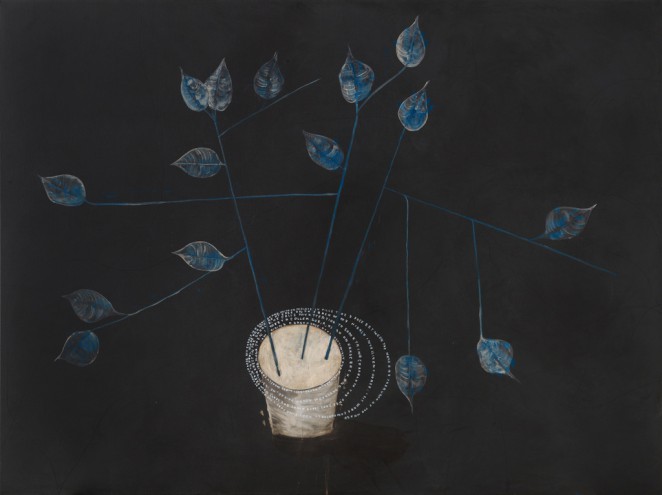