From the age of three Clare Strand was brought up in South Croydon.

At the age of eight she visited Crawley Sports centre for a family day and from there developed a keen interest in trampolining.

When Strand was fourteen a family friend moved with her boyfriend to a wide but shallow terraced house on the Crawley Broadfield Estate. Six weeks after their arrival the couple separated due to irreconcilable differences.

In the same year (1986) the remains of a body were found in the New Forest. Strand watched the Crimewatch UK appeal with interest, the murder had taken place on the Broadfield Estate and in a wide but shallow terraced house.

The New Town of Crawley is perfectly sandwiched between Strand’s home town of Croydon and her current home in Brighton. 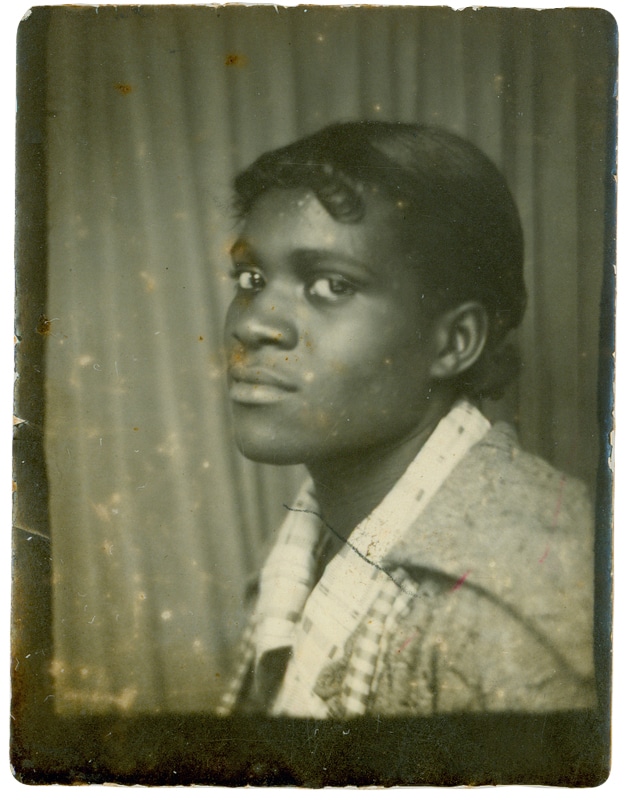 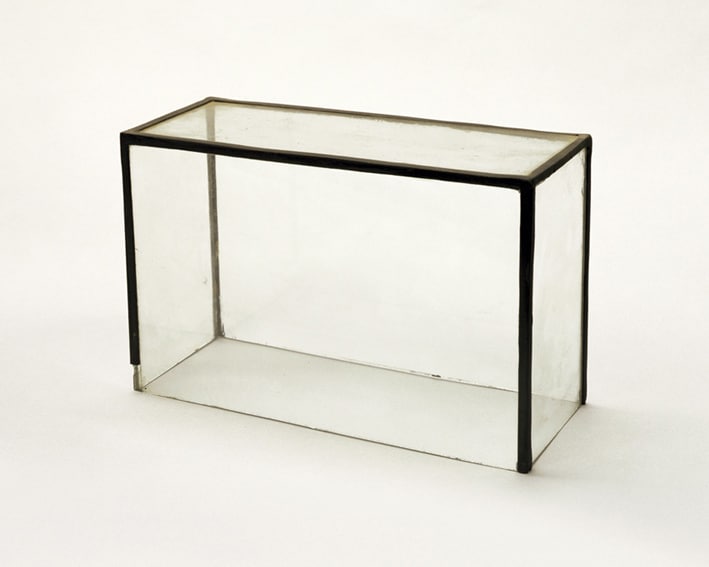 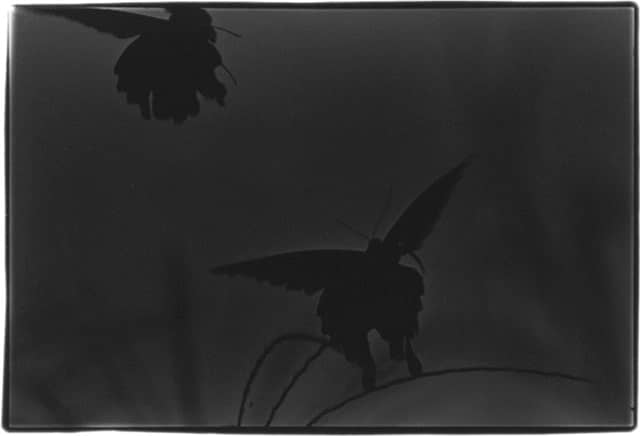