Rodney King, a black motorist, was beaten by four white Los Angeles police officers in the early morning hours of March 3, 1991. King was pulled over after leading police on an eight-mile high-speed chase; he was drunk and resisted arrest. Some twenty officers looked on as extreme force was used to restrain him. George Holliday, one of many local residents who witnessed the incident, recorded seven minutes of the beating with his new camcorder.

King’s injuries included eleven skull fractures, a shattered eye socket, a broken leg, and nerve damage that left his face partially paralyzed. Sergeant Stacey Koon, one of the four officers accused of using unnecessary force, wrote in his report that King’s injuries were of a “minor nature.”

The four officers were acquitted of all criminal charges by an all-white jury. 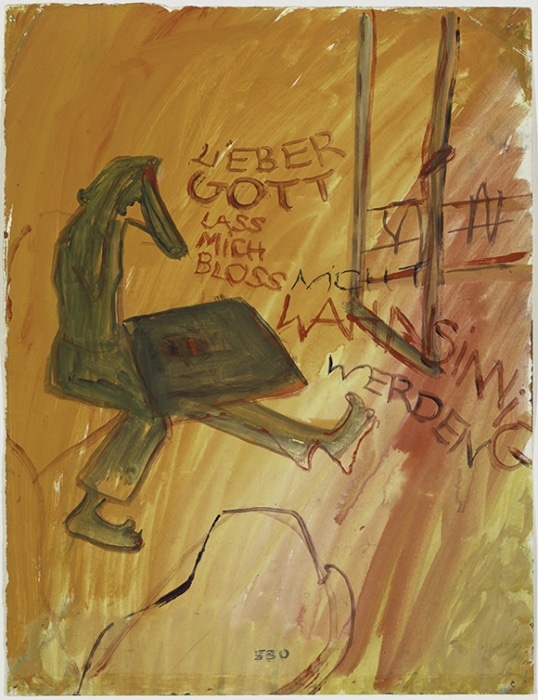 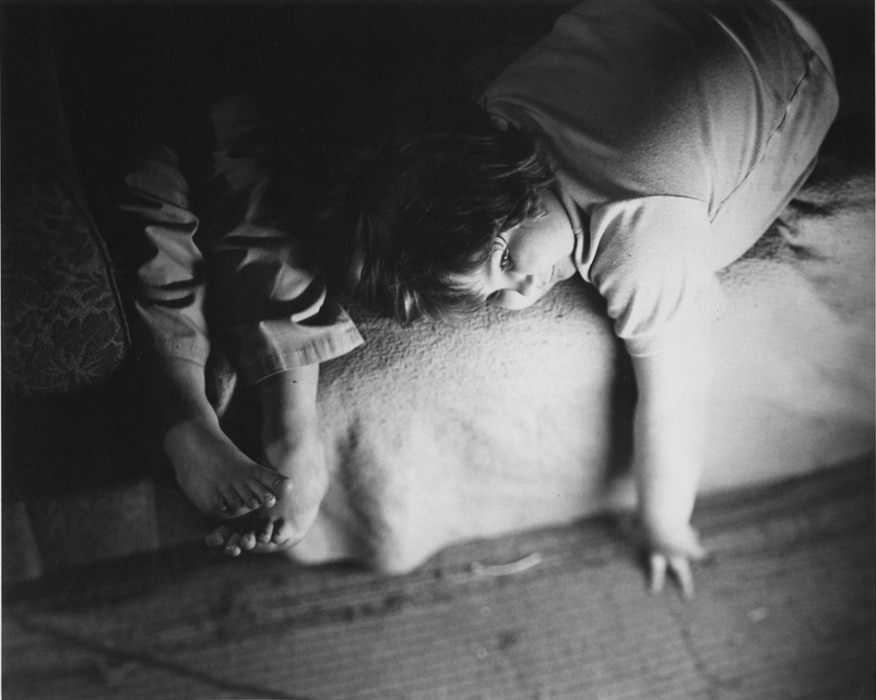 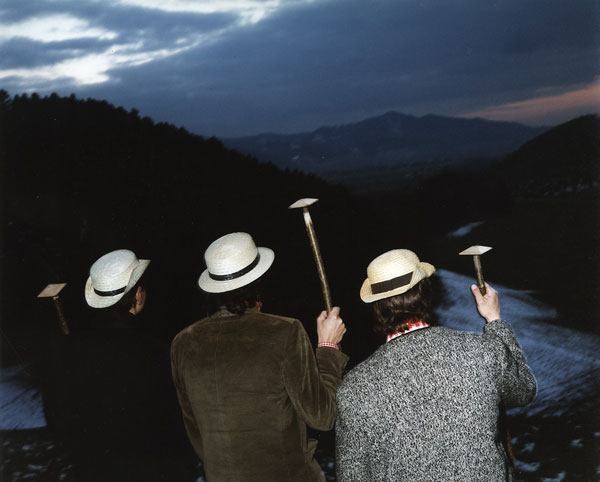