Almost 300 illegal Chinese immigrants struggled against the pounding surf to reach the shore of the United States on the night of June 6, 1993. Ten died of drowning or hypothermia; the rest escaped or were taken into custody.

The immigrants had endured four and a half months of brutal conditions in transit before their vessel, the Golden Venture, hit a sandbar 200 yards off this beach. They were crammed into a twenty-by-forty-foot hold; food and water were scarce; sanitation conditions were subhuman.

Of those arrested, forty-seven were deported to China, thirty were granted asylum, and forty-six were released. At the end of 1995, 147 were still in federal custody. Lee Peng Fei, the suspected mastermind of the failed voyage, had demanded $30,000 from each would-be immigrant. He was arrested in Bangkok in November 1995. 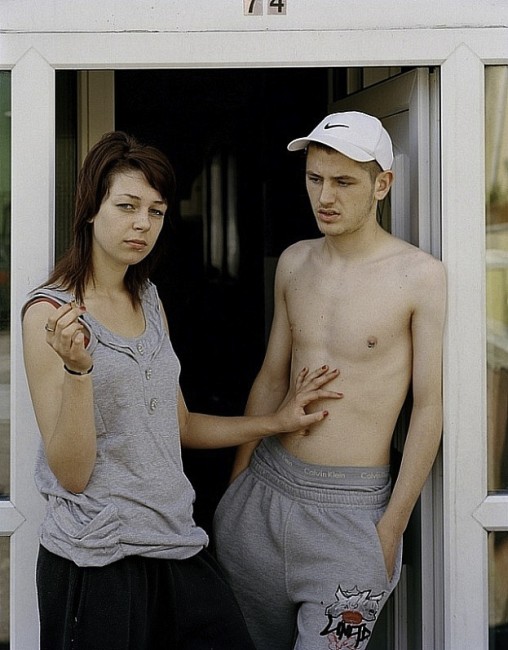 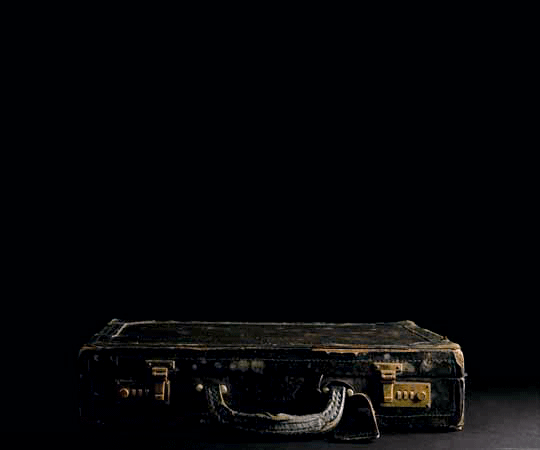 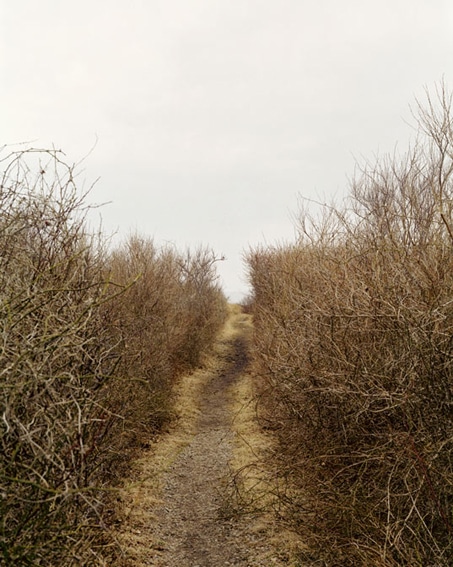