Yoshihiro Hattori, a sixteen-year-old Japanese exchange student, was on his way to a Halloween party when he was shot and killed in this carport at 8:30 P.M. on October 17, 1992. Confused about the address of the party and attracted by Halloween decorations, Hattori and his American host student knocked on the front door. Bonnie Peairs, startled by two boys in costume, called for her husband to get his gun. When Rodney Peairs opened the carport door, Hattori, thinking he had found the party, ran towards him. Frightened, Peairs ordered him to freeze. Hattori barely understood English and did not stop. He was shot and killed.

Peairs was acquitted of manslaughter under a Louisiana law that allows citizens to use deadly force when protecting themselves or their homes from intruders. 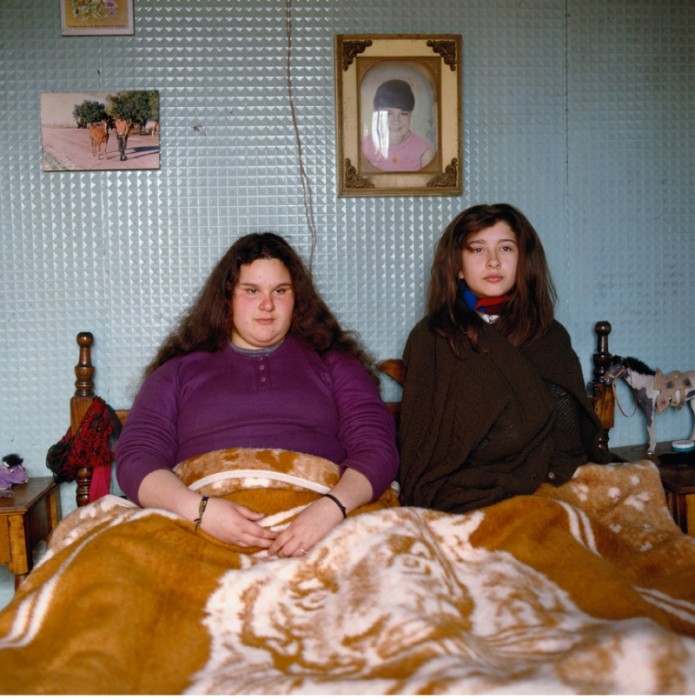 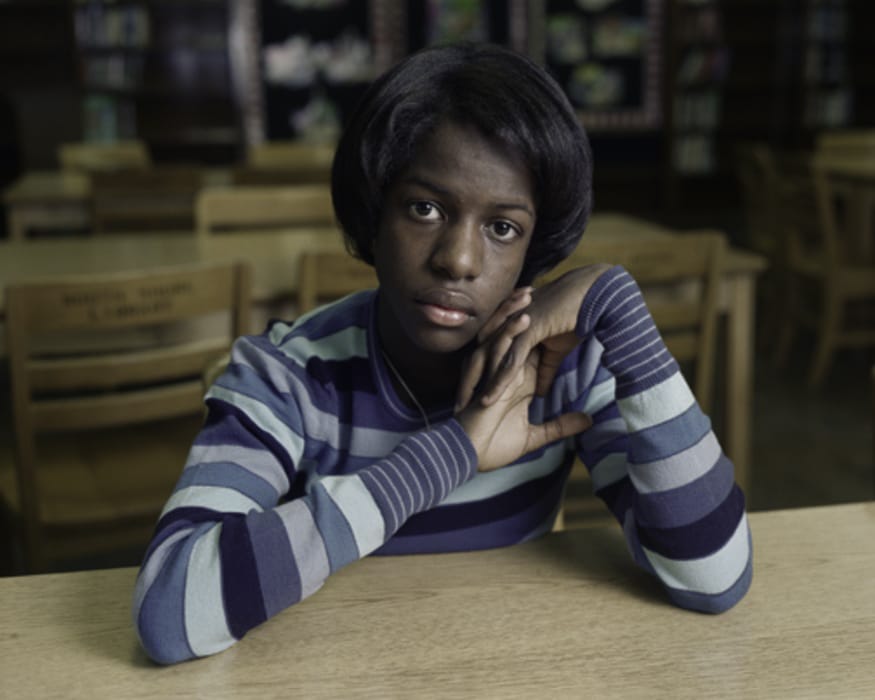 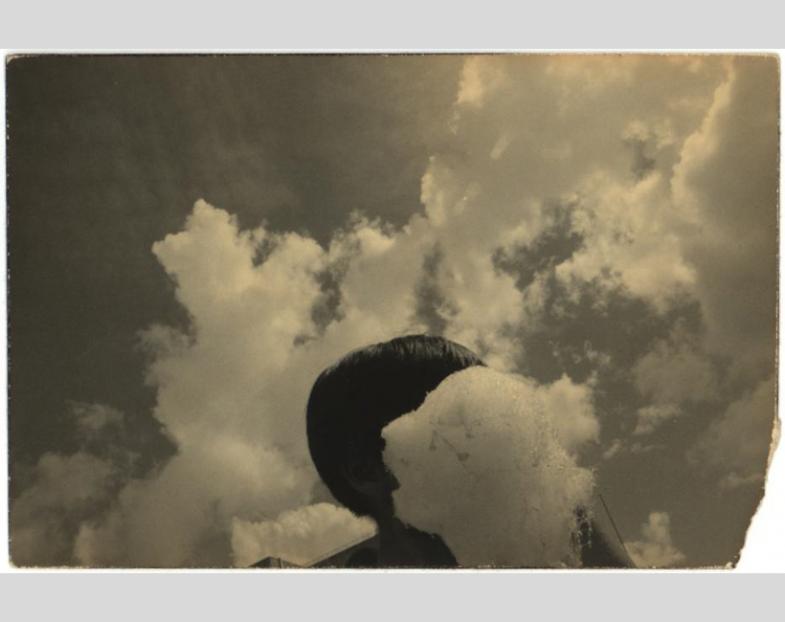