In 1955, Emmett Till, a fourteen-year-old boy from Chicago, was visiting relatives near Money, Mississippi. Anxious to show new friends that he knew how to talk to white women, Till said, “Bye, baby”, to Carolyn Bryant as he left this store.

Three days later, Bryant’s husband, Roy, and his half-brother, J.W. Milam, kidnapped, tortured, and killed Till. Milam and Bryant were found not guilty by an all-male, all-white jury. The deliberations lasted a little over an hour.

From the series, On This Site: Landscape In Memoriam. 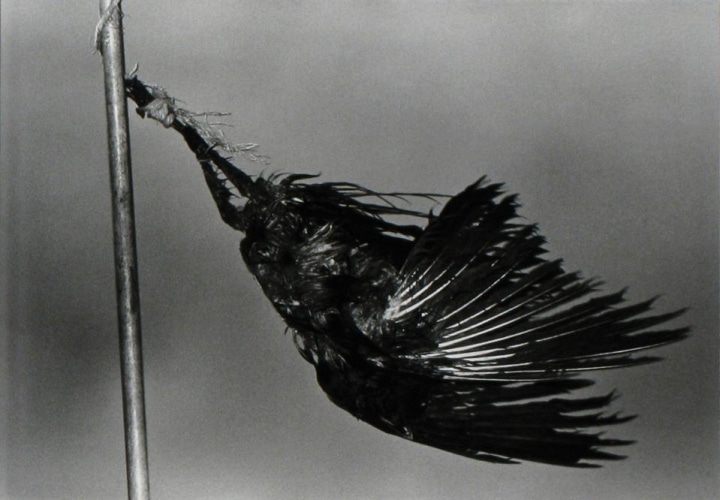 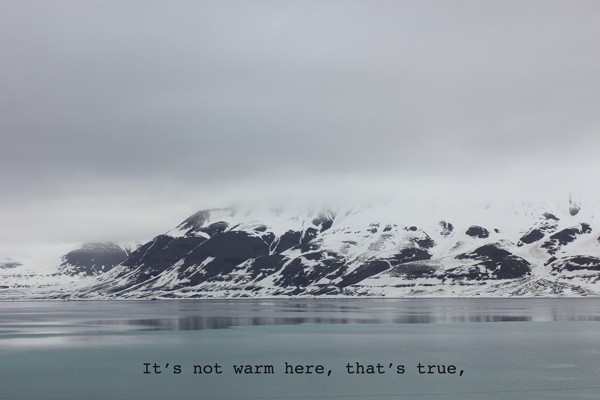 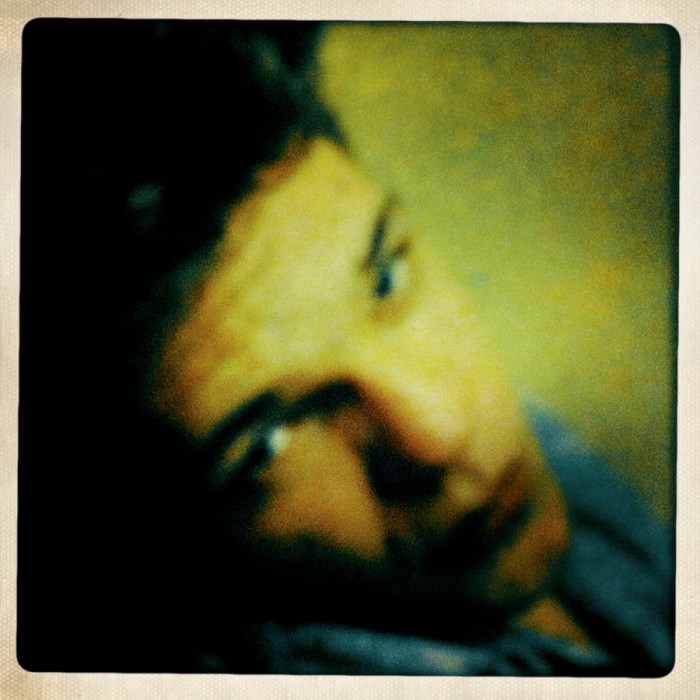