Speaking at a rally on April 3, 1968,
Dr. Martin Luther King, Jr., said: Longevity has its place.
But I’m not concerned about that now. I just want to do God’s will.
And He’s allowed me to go up to the mountain.
And I’ve looked over and I’ve seen the Promised Land.
I may not get there with you.
But I want you to know tonight that we, as a people,
will get to the Promise Land.
And I’m happy tonight.
I’m not worried about anything.
I’m not fearing any man.
My eyes have seen the glory of the coming of the Lord.
The next day, he was assassinated on this balcony outside room 306. 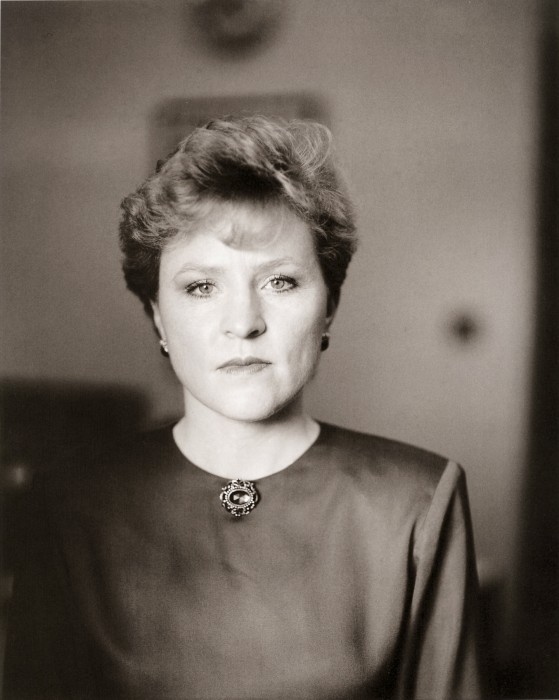 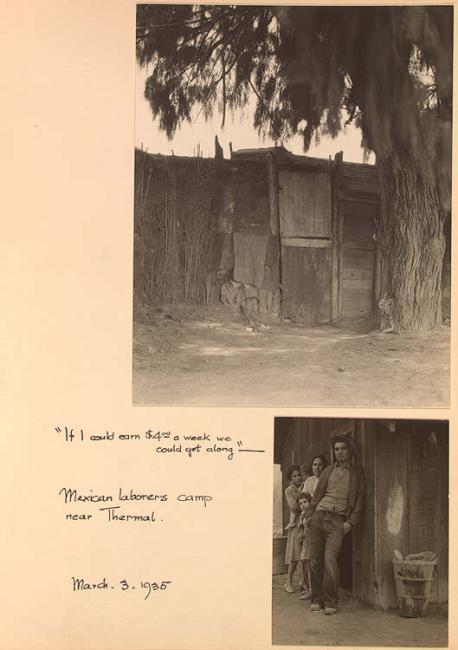 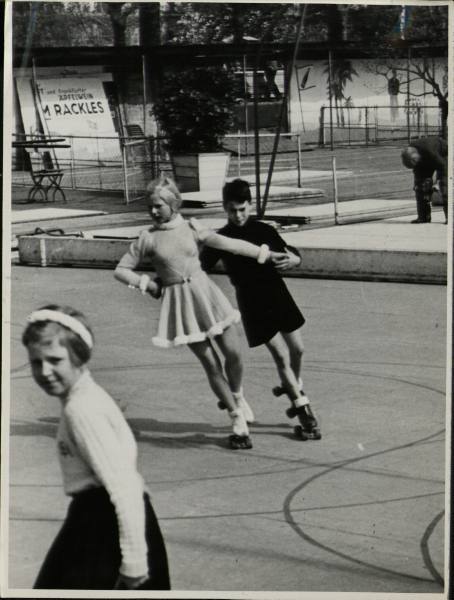