Karen Silkwood, a worker at the Cimarron River Plutonium Plant, had gathered potentially incriminating evidence about the falsification of quality-control documents. On November 13, 1974, on her way to a meeting with a New York Times reporter, Silkwood’s car skidded off Highway 74 killing her instantly. When friends arrived at the scene shortly after the crash, the manila folder she had intended to give the Times reporter was missing.

The Oklahoma State Police determined that Silkwood, under the influence of barbiturates, had fallen asleep at the wheel. Independent investigators concluded that Silkwood had been forced off the road by another vehicle. 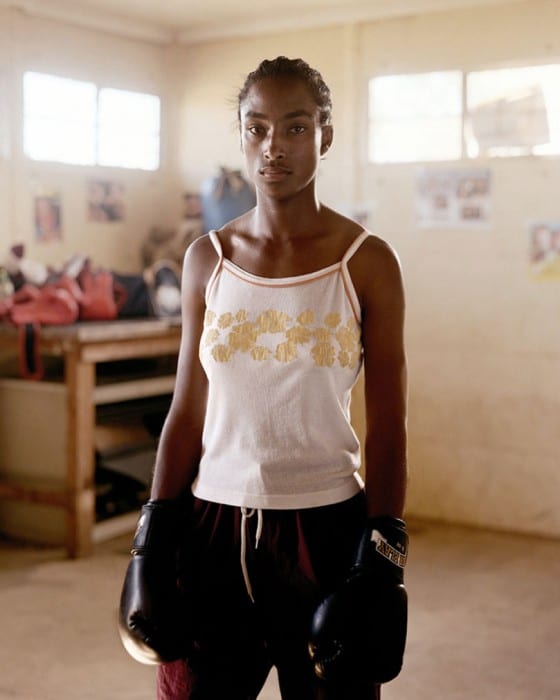 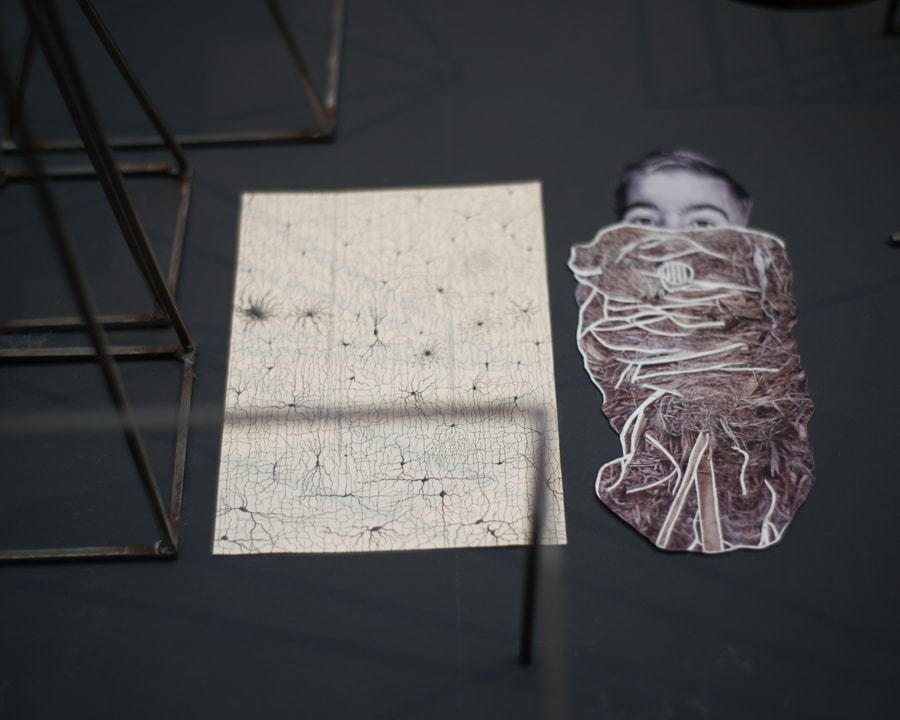