From the 1920s through the 1950s, the city of Niagara Falls, the United States Army, and the Hooker Chemical Corporation dumped over two hundred different toxic chemicals into Love Canal. Many of them contained dioxin, one of the most lethal chemicals known. In 1953, Hooker Chemical covered the then-dry Love Canal with a thin layer of dirt, and sold it to the Niagara Falls Board of Education for one dollar. The terms of the sale stipulated that if anyone incurred physical harm or death because of the buried waste, Hooker could not be held liable. A school was constructed on the site of the waste dump and private homes were built nearby.

In the late 1970s, an unusually high number of birth defects, miscarriages, cancers, and other illnesses were reported in the Love Canal neighborhood by the Niagara Falls Gazette. Lois Gibbs, whose two children developed rare blood disorders, led a successful grassroots campaign to have the state of New York purchase the homes of five hundred families, enabling them to relocate. 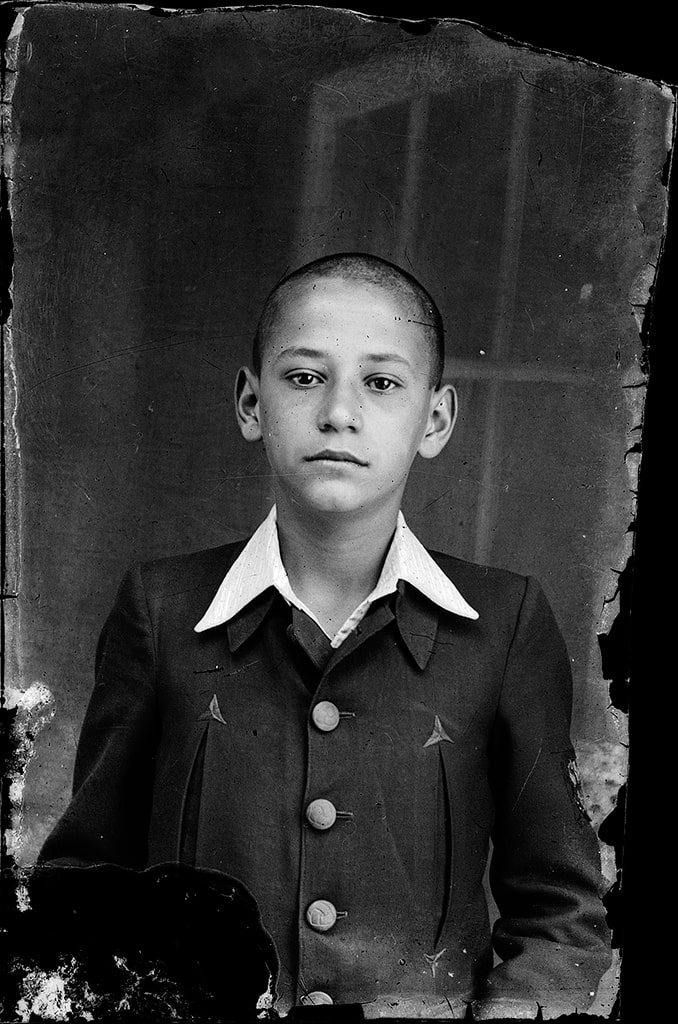 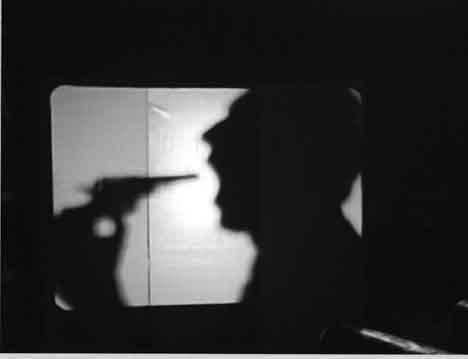 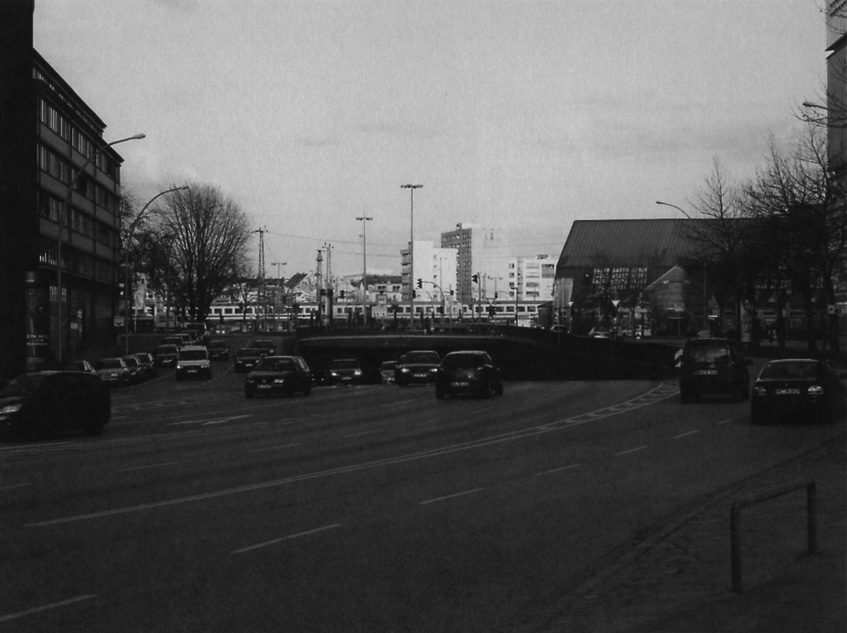