On April 29, 1992, four white police officers on trial for the beating of motorist Rodney King were acquitted. A videotape of King’s beating had been extensively televised. The not guilty verdicts became a catalyst for widespread civil unrest.
Riots began with several mob assaults at this intersection. Reginald Denny, a white truck driver, was pulled from his truck and severely beaten as a camera crew broadcast the event live from a news helicopter.

The Los Angeles Riots caused more than fifty deaths and an estimated one billion dollars worth of damage. 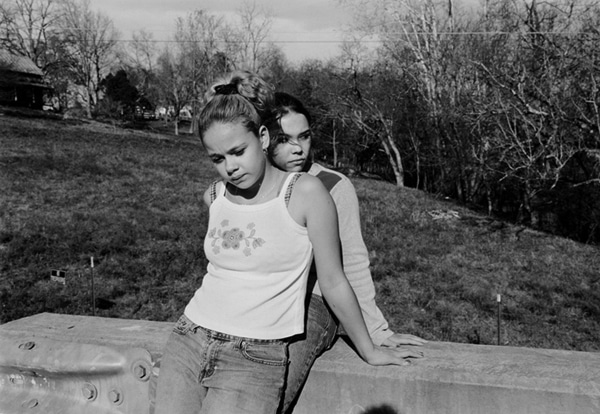 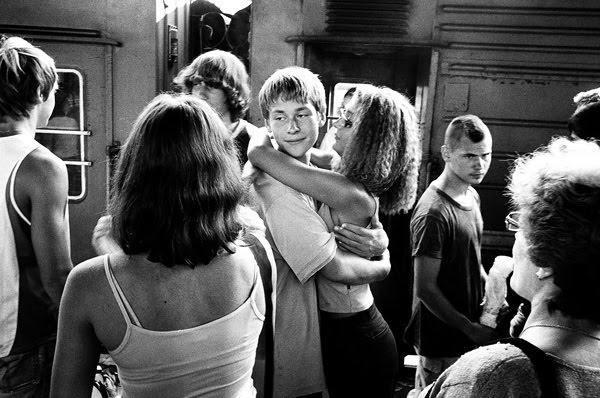 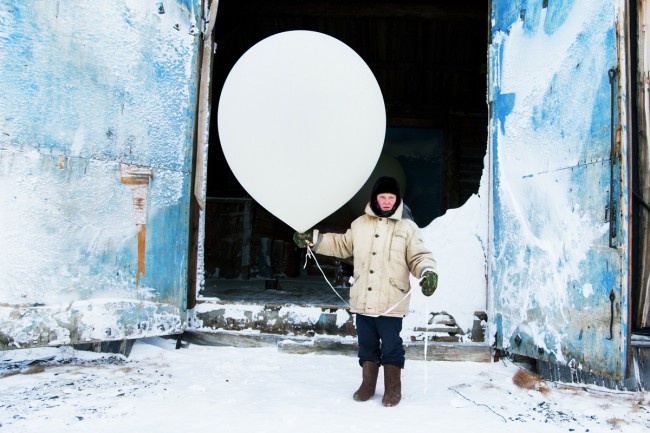